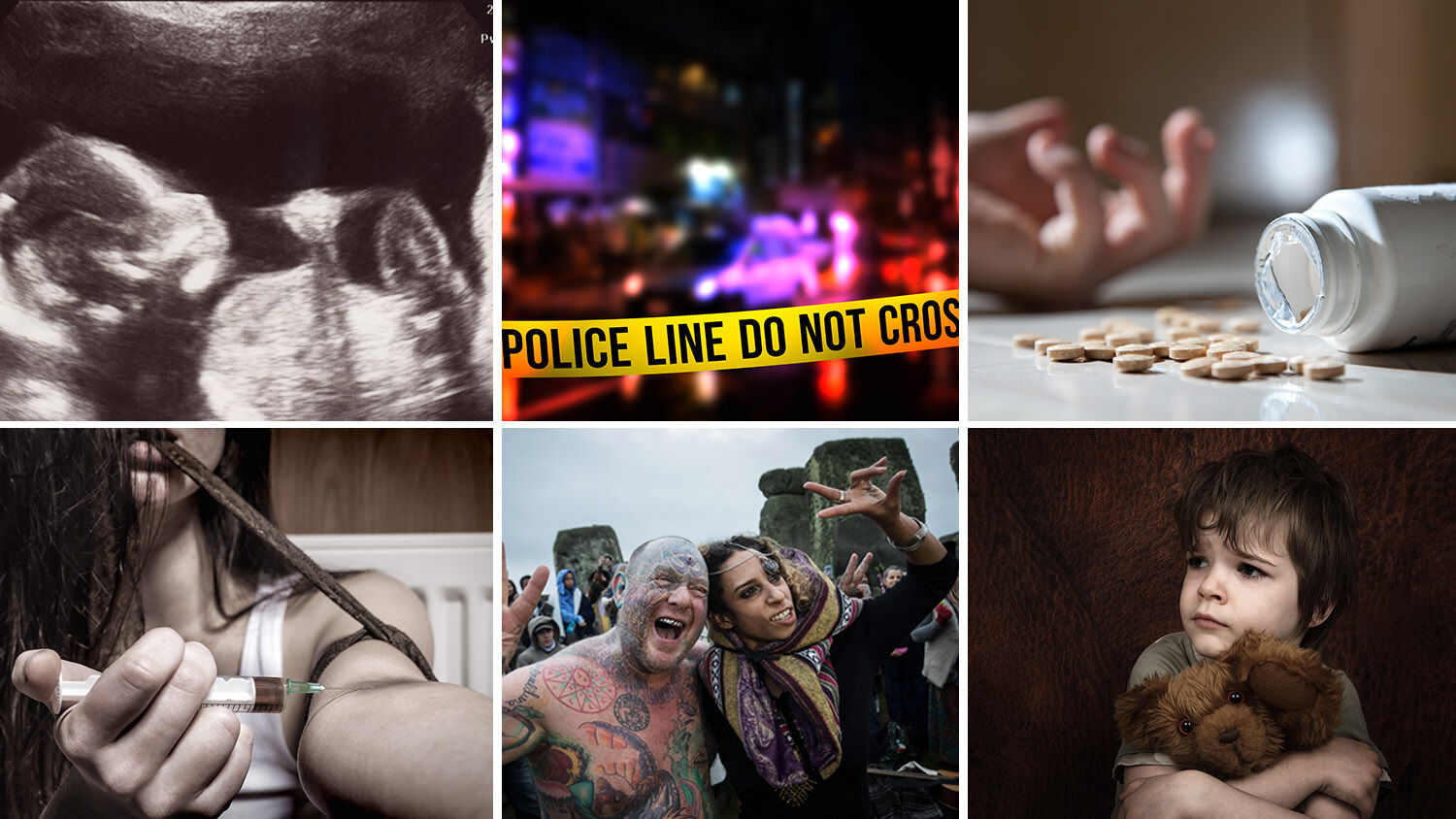 President Donald Trump’s inauguration address certainly was unique, not least because of the degree in which religion played a role. More prayers were delivered at the inauguration lectern than at any other inauguration. Trump quoted from the Psalms during his speech and stated his assurance that “we will be protected by God.” The address won the approval of droves of Christians, especially white evangelical voters, 81 percent of whom voted for Trump in the election.

One statement Trump made during his inauguration stood out in particular:

Americans want great schools for their children, safe neighborhoods for their families, and good jobs for themselves. These are just and reasonable demands of righteous people and a righteous public.

The United States of America—a “righteous people” and “righteous public”—bastion of morality and values, world peace and freedom, the “shining city on a hill.” Another president, and another step in the legacy of American Exceptionalism.

Of course, other countries would dispute that. Terrorist states live to crush that idea. But what about it? Are Americans really how Trump characterized them—a “righteous people”?

Here are some facts that give a true image of the “last best hope of Earth” (statistics are all U.S. only):

These are the statistics of “a righteous people and a righteous public.” This is the record of modern-day “American exceptionalism.” As Jesus said, “A city that is set on a hill cannot be hid.” That is, unfortunately, the negative example of the United States of America today—an example “set on a hill” for all the world to see.

Amidst all the talk of “righteousness” and values, what does God say? Ezekiel 5:7-9:

This prophecy is for the end time—and the context shows it is directed at the United States of America! Our free book Ezekiel: The End-Time Prophet explains this in further detail.

Ezekiel explains the utter national collapse that is coming, including death and destruction the likes of which this world has never seen. Instead of merely hiding national sins under a supposed umbrella of national righteousness, we ought to take an honest look at where this nation is heading—what has taken place for God Himself to be personally against us.

We are not a righteous people. But we don’t have to remain unrighteous. While the above numbers are enormous, so too is the impact of even just one who is willing to change.