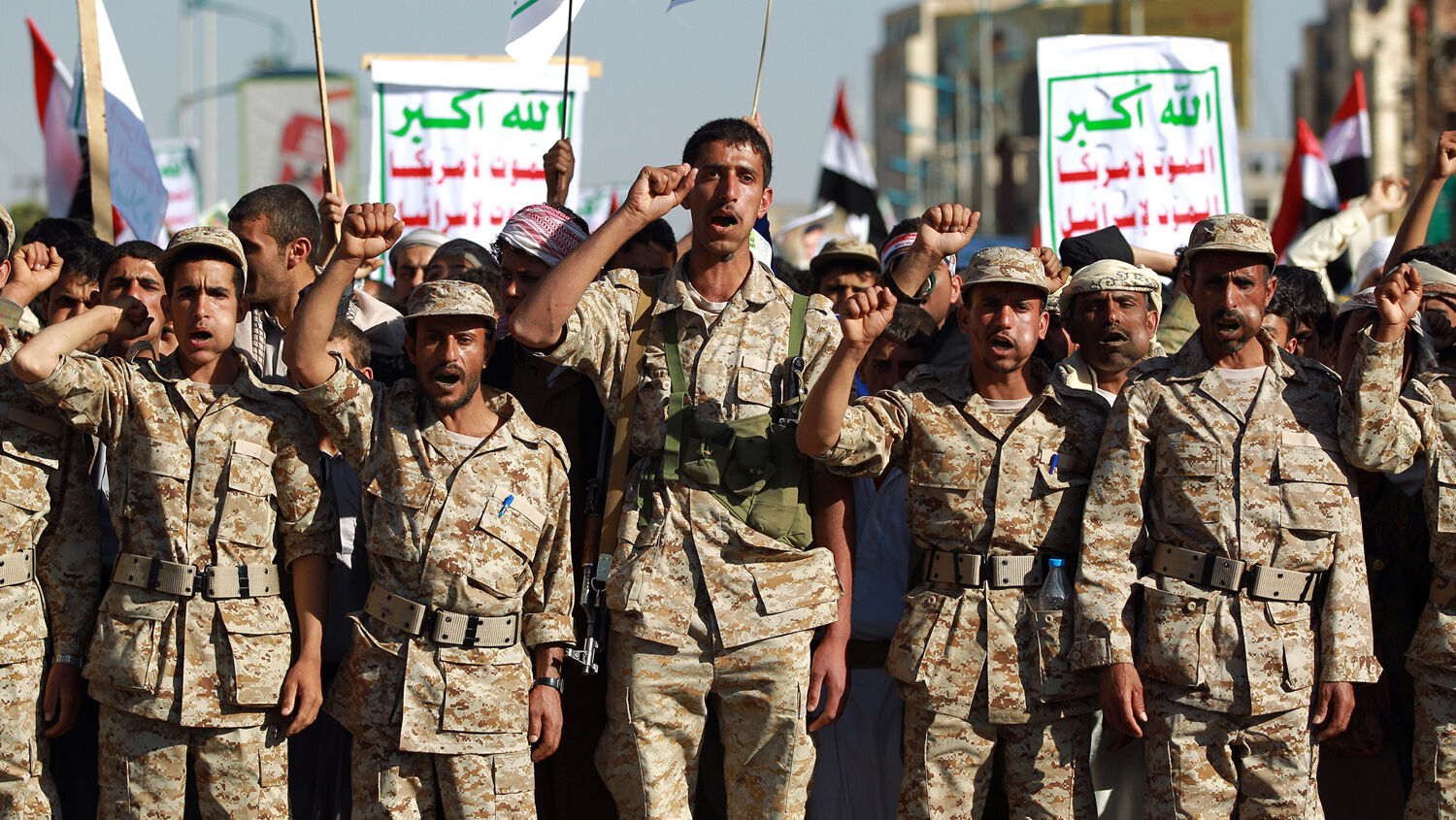 Another halfhearted commitment in the Middle East reveals the opportunity for a different power to step in.

The Obama administration announced in 2015 that it would back a Saudi-led coalition to bomb Iranian-backed Houthi rebels in Yemen. Two years later, that coalition force has made no progress.

This week, Foreign Policy’s Micah Zenko noted the two-year anniversary of the announcement; he, like many other commentators, views this ongoing military action as a “war that has no point.” Zenko wrote that the American-backed coalition has failed to accomplish a single one of its objectives.

A major fear at the outset of the instability in Yemen was that the Sunni terrorist group al-Qaeda in the Arabian Peninsula (aqap) would establish itself as the main opposition to the Houthis. America hoped it would be able to curb their power. In 2014, the group consisted of 1,000 fighters. The United States State Department reported that in 2016 the group’s membership had grown to roughly 4,000.

The U.S.-Saudi coalition hoped to give power back to the pro-American president of Yemen, Abed Rabbo Mansour Hadi. Hadi is still in exile.

The coalition’s greatest interest was in fighting back the Iranian-backed Houthi rebel group. Zenko wrote, “Houthi forces remain entrenched in urban settings in southern Yemen, and Iranian ‘malign influence’ in the Middle East has only increased (according to every U.S. military official testifying before Congress).”

While America has failed miserably in Yemen, Zenko’s verdict that this is a pointless war is wrong.

At the start of the Yemen crisis, Trumpet editor in chief Gerald Flurry said, “Yemen is one of the most strategically important countries in the world.”

Yemen is prime geopolitical real estate: It borders the major shipping routes that pass through the Red Sea. What happens in Yemen concerns not only America, but also the rest of the globe’s trading powers. That is why there are so many military bases located just across the Bab el-Mandeb in Djibouti. Keeping this passageway secure is critical, and instability in Yemen jeopardizes that security.

Fighting back terror groups like aqap and the Iranian-backed Houthi group is not a pointless objective either. Iran is wrestling to grab power wherever it sees an opening. This presents the world with a continual threat from the biggest state sponsor of terrorism.

Engaging in another “pointless” Middle East war isn’t what commentators should be highlighting.

The problem in Yemen is that America’s commitment is weak.

The Middle East needs a stable policeman unafraid to exert force when needed. America has failed to fill this position, and the repercussions in the Middle East are evident.

America’s fruitless intervention in Yemen proves America is unfit to fulfill the role of stabilizer. But a power will step into the Middle East to achieve what America is failing to do.

Europe is dependent on oil and trade that passes just off Yemen’s coast, much more so than America. In a 2015 article, Mr. Flurry wrote, “Europe is very worried about what Iran just did in Yemen. And unlike America, this European power will act!” He continued:

The Bible does reveal that finally, after being pushed too far, the European power will stand up to the king of the south.

Read “Iran Gets a Stranglehold on the Middle East,” by Mr. Flurry. It forecasts the future for Yemen and the Middle East. Yemen is not a pointless war; it just isn’t America’s war. It is Europe’s.