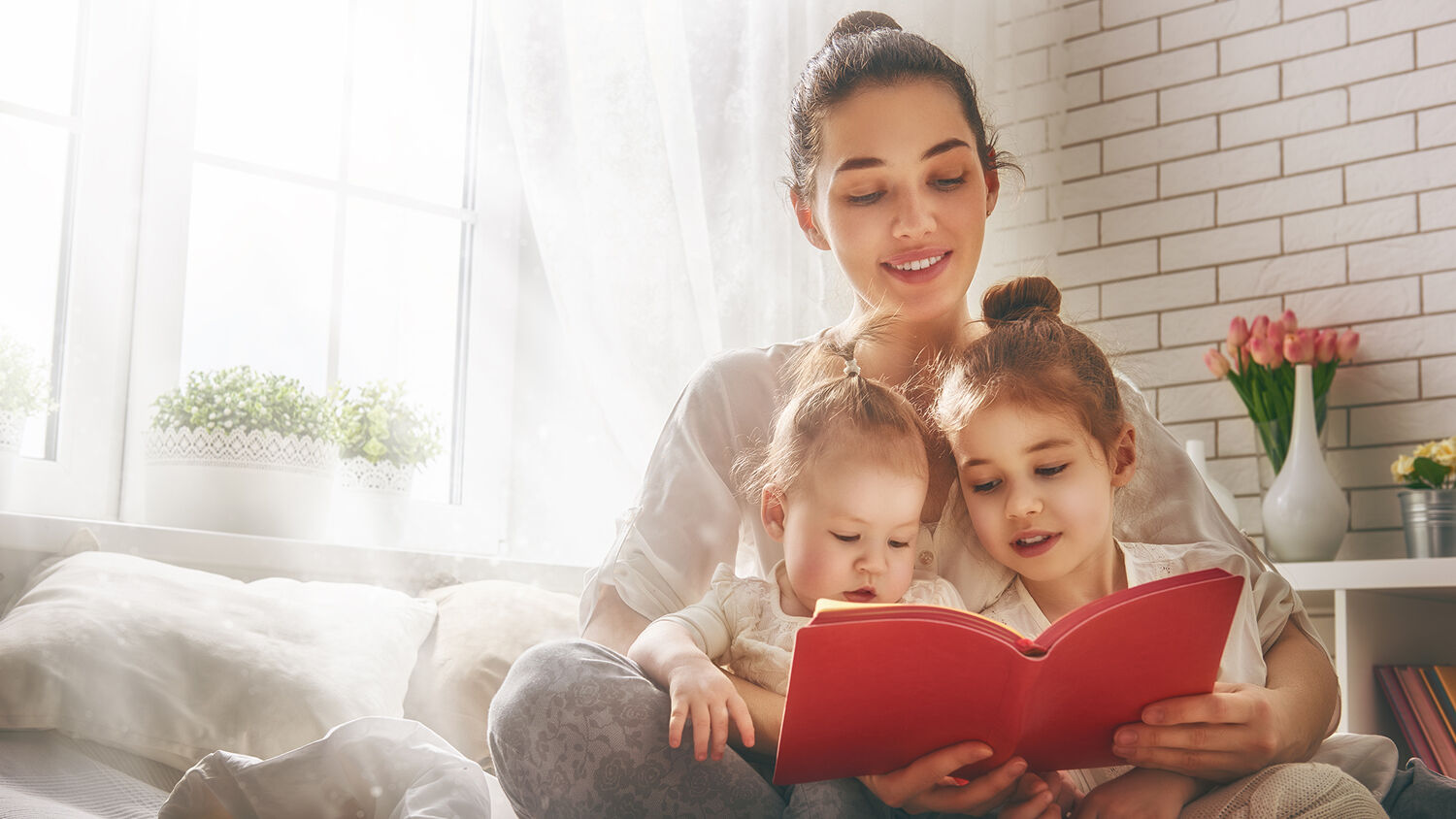 Top journalist says that the government should punish mothers who do not work outside the home.

Mothers should be legally required to go to work once their children are in school. This is according to the editor in chief of one of Australia’s most-read magazines Stellar. Sarrah Le Marquand, a wife and mother of two, made her opinion plain in her March 20 column for the Daily Telegraph: “It should be illegal to be a stay-at-home mum.”

Marquand cited “a landmark study” by the Organization for Economic Cooperation and Development (oecd) released on March 1, which stated:

Realizing women’s professional potential in the labor market benefits the Australian economy …. Given that women’s level of educational attainment now match or outpace men’s in most oecd countries, there are potentially large losses to the economy when women stay at home or work short part-time hours. [O]ne of the areas of greatest untapped potential in the Australian labor force is inactive and/or part-time working women, especially those with children.

Marquand does concede that “the role played by parents in the early months and years following the birth of a child is vital and irreplaceable” and noted that she wished more mothers could stay at home with young children. But beyond that, she takes a strong and radical view—and advocates a drastic remedy. She claims that all parents have “employment responsibilities,” and stay-at-home mothers are hurting the economy because they refuse to hold up their end of the bargain. Her solution: ban stay-at-home moms and force them to enter the wage-earning workforce. She wrote, “Rather than wail about the supposed liberation in a woman’s right to choose to shun paid employment, we should make it a legal requirement that all parents of children of school-age or older are gainfully employed.”

Marquand tells us that the only way to make conditions “better for either gender” is “to have both parents in paid employment, and sharing the stress of the work-home juggle.” Only when this becomes the dominant family arrangement, she wrote, “will we finally have a serious conversation about how to achieve a more balanced modern workplace … and truly see a more equitable division between men and women in all parts of Australian life.”

Alexis de Tocqueville wrote a lot about gender equality in his treatise on the nature and character of democracy in America, and its effect on the health of a nation. Trumpet executive editor Stephen Flurry wrote about Tocqueville’s observations in “Wanted: Good Mothers” (emphasis added):

According to Tocqueville, Americans understood that while men and women were made to fulfill different roles within that hierarchy, each role was equal in importance ….

This view of equality, in Tocqueville’s estimation, contributed most to America’s tremendous growth and prosperity. “For my part,” he wrote, “I have no hesitation in saying that although the American woman never leaves her domestic sphere and is in some respects very dependent within it, nowhere does she enjoy a higher station. And now that I come near the end of this book in which I have recorded so many considerable achievements of the Americans, if anyone asks me what I think the chief cause of the extraordinary prosperity and growing power of this nation, I should have to answer that it is due to the superiority of their women.”

Tocqueville, a brilliant and well-traveled observer writing in a crucial historic period, observed that the chief cause of America’s “extraordinary prosperity and growing power” was stay-at-home mothers.

Marquand clearly would disagree. She claimed that women who stay home to care for their families hurt the economy and aren’t “doing anyone any favors,” including the family she is caring for. Her work in the home does not benefit her children, her husband or herself, Marquand claimed. She even blamed stay-at-home mums for the problem of fathers spending too little time with their children. “So long as we as a nation cling to the lie that only a stay-at-home mum is best placed to assume the responsibilities of caregiver, then working fathers will continue to feel insecure about stepping off the corporate treadmill to spend more time with their children.”

With a perspective so strongly reminiscent of Karl Marx’s view of the family, no wonder Marquand wants to use the policing and punishing powers of the Australian government to put an end to this type of motherhood.

[M]en and women are different. Men have a visceral need to provide for and protect their families, whereas women are more invested in the home. Naturally, this is major a roadblock for so-called gender equality. Feminists need women to care less about the home and their kids than they do.

According to Pew Research Center, approximately 30 percent of married mothers with children at home are not employed. Of the remaining 70 percent who are employed, at least half of those mothers work part-time or far less than their husbands do. Even mothers who do work full-time do not put in the kind of overtime men typically do.

Asked what they value most in a job, working mothers say they’re more concerned with having a flexible schedule than they are with more pay or prestige.

Harvard School of Public Health researcher Jody Heymann writes in The Widening Gap that an examination of more than 1,600 children revealed that “parental absence between 6 and 9 p.m. was particularly harmful. For every hour a parent worked during that interval, a child was 16 percent more likely to score in the bottom quarter of a standardized math test. … The results held true even after taking into account family income, parental education, marital status, the child’s gender and the total number of hours the parents worked.” With two parents working, it becomes increasingly likely that both parents will be occupied by work at this time.

But the nurturing, caregiving, nourishing, teaching, guiding, training, managing, logistics, budgeting and other full-time and over-time work accomplished by a “stay at home” mom goes much deeper than a Harvard study, a Pew poll or a writer’s opinion can discern. Read what the high station of “stay-at-home mums” really means in “Motherhood: The Untold Story.”