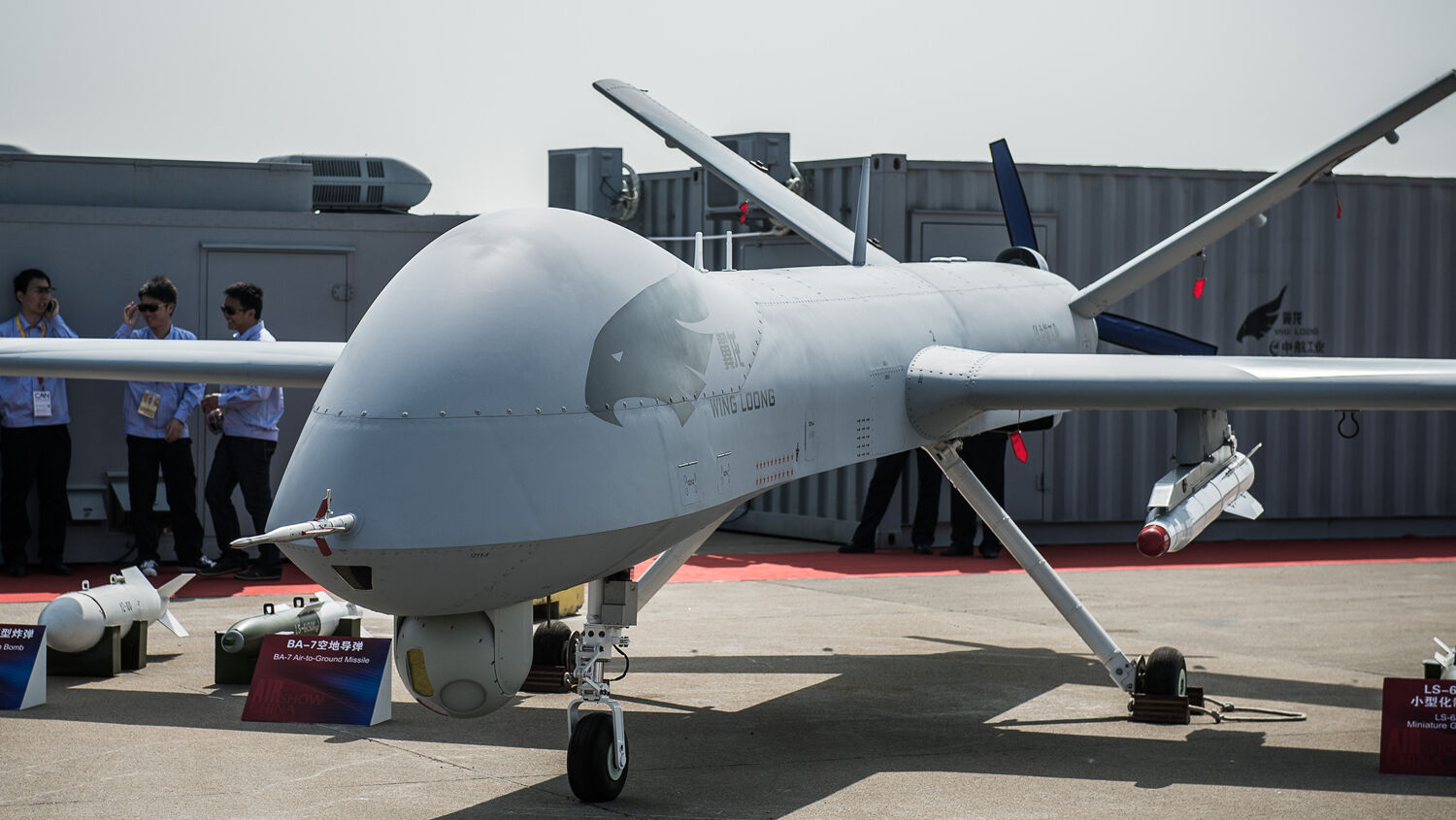 Saudi Arabia’s King Salman bin Abdul-Aziz recently visited China with a delegation of 1,500 personnel to sign off on a series of deals amounting to $65 billion. Saudi Arabia, the world’s largest exporter of oil, is seeking to strengthen ties with China, the world’s second-largest economy. But the March 16 visit promoted more than just trade. China also signed a deal to establish its first drone factory in Saudi Arabia.

Drone warfare is no longer the almost-exclusive domain of America as it once was. China and other powers are rapidly catching up to the United States’ program. However, the more troubling angle to the recent deal is not that China has drones, but that Saudi Arabia is buying them.

Rather than change its ways, Saudi Arabia is changing its vendor. Beijing has no qualms selling weapons hardware to governments with a poor human rights record. Saudi media reported that a deal was signed in late August for an unspecified number of Pterodactyl drones from Chinese company Chengdu. Building a factory is the next step.

Saudi Arabia’s shift toward China adds to the continuing trend of Middle Eastern nations hedging their bets. The U.S. is increasingly perceived as too weak or unwilling to take the lead the Middle East. Meanwhile China and other powers have proactively inserted themselves in the region, seeing an opportunity to fill the power vacuum left by the retreating Americans.

America’s soft power has failed in the Middle East. It has tried to influence geopolitics through diplomacy, economics and culture. Even its firepower, including the invasions of Iraq, have not succeeded in establishing stable and friendly regimes in the region. Today, its Middle Eastern allies aren’t confident in their relationship with the U.S.; they are scared.

Nations like Saudi Arabia see China aggressively asserting itself in the South China Sea and notice its proactive approach toward Syria and Yemen. China is presenting itself as a viable substitute power for the U.S.

Associated Press reported on the Saudi king’s visit and noted, “In a major speech before the Arab League in Cairo last year, [Chinese President] Xi Jinping indirectly alluded to how the U.S. presence had waned and how China hoped to present an alternative.”

And it isn’t just weapons alternatives.

Beijing has also signed a lease with Djibouti to create a Chinese naval base just walking distance from Camp Lemonnier—an important American military installation in the region.

Most importantly, this base is a result of a lack of leadership shown by the U.S. in the past eight years and the concept of “soft power.” The Djibouti government saw the Obama administration look the other way regarding Chinese provocations in the South China Sea and the Senkaku Islands; Russia invading Crimea and causing mischief in Ukraine; North Korea moving forward with the construction of nuclear weapons, and the U.S. withdrawing from Iraq and ignoring red lines drawn in Syria.

China’s naval base is a sign of America’s diminishing global impact and the rising clout of its adversaries. Many are waking up to the fact that the U.S. is being replaced.

Some observers suggest that shifts in defense and arms deals reflect broader changes to the international order.

“Like so many regional powers, Saudi Arabia is hedging its bets,” Prof. Jonathan Holslag, head of research at the Brussels Institute of Contemporary China Studies, told scmp. “While military cooperation with the U.S. remains very important, the Saudi government actively diversifies its security cooperation, so as to maximize its flexibility in responding to threats.”

“The global defense market is reflecting the increasingly fragmented world order,” he added.

The world order is fragmenting, and the U.S. is letting it happen. In 2013, Trumpet managing editor Joel Hilliker wrote:

In Americans’ view, we have done our part. We are weary of intervention. We’re broke. We’re sick of fighting. We’re tired of not seeing the benefits from all the effort and expenditure. “[T]he more humanitarian crises develop, the less we are convinced that we could make things better by intervening,” [Victor Davis] Hanson wrote, “or, even if we could, that those whom we thought we were helping would actually believe that we did.”

This war weariness has accelerated and reinforced America’s growing tendency to simply ignore the rest of the world and fix its attention on itself. Do you see this trend reversing? The mood of the American public is clear. What American politician would go against that …?

American reluctance is paving the way for Chinese intervention. Keep watch as China and Russia fill the void left by America in the Middle East. Watch America continue to retreat from the Middle East and understand where this is leading by reading Hilliker’s article “What Happens After a Superpower Dies?”