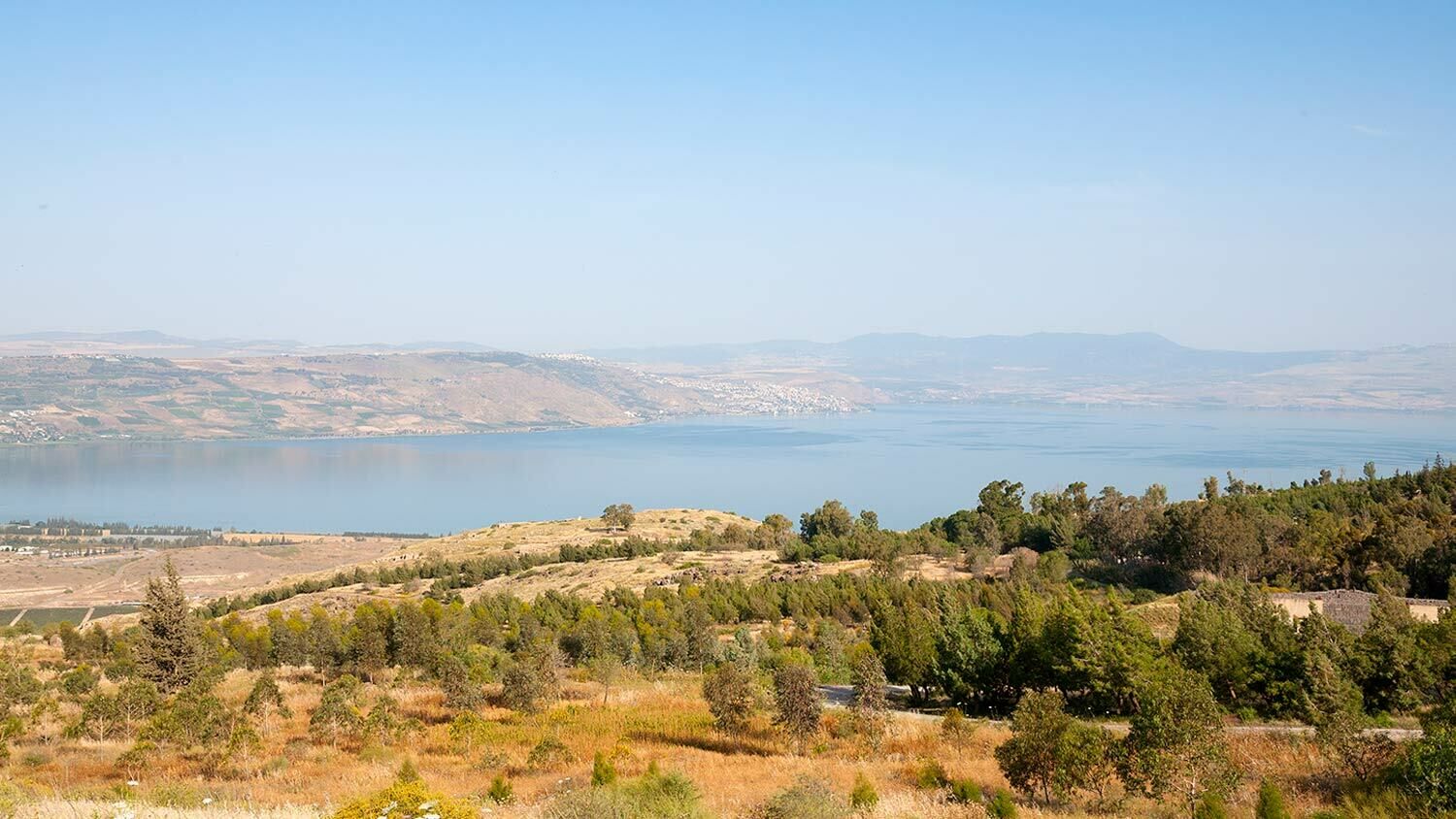 With the Syrian civil war in hand, Iran is setting its sights on a bigger goal.

The Iranian-backed Shiite militia Harakat al-Nujaba announced last week the formation of the Golan Liberation Brigade. The goal of this group is to reclaim territory taken by rebels opposed to Syrian President Bashar Assad, and to prepare to attack Israel.

“Should the Syrian government make the request, we are ready to participate in the liberation of occupied Golan with our allies,” said a spokesman for Harakat al-Nujaba. “We will not permit the soil of Arab countries to remain in the grasps of occupiers.”

While perhaps not a household name, Harakat al-Nujaba—translated Movement of the Noble—claims to have 10,000 fighters in Syria. The group played an important role reinforcing Hezbollah in the battle for Aleppo. The Golan Liberation Brigade’s first priority is to take Syrian territory in the border region from the anti-Assad rebels.

The formation of the Golan Liberation Brigade sheds light on perhaps the key reason for Iran’s involvement in Syria. Iran isn’t in Syria merely to support an ally; it’s in Syria to establish and maintain a position to attack the Jewish state.

Iran has been embedding itself on the Syrian side of the Golan Heights for some months. In July 2016, the Islamic Revolutionary Guard Corps (irgc) Basij paramilitary group publicized that it was inspecting the regions along the Syria-Israel border. A year before that, in the same area, irgc Brig. Gen. Mohammed Ali Allahdadi was killed in an Israeli air strike.

So far Israel has had to deal with only the occasional potshot from Syrian rebels. The area of Daraa, situated near the Israeli border, is considered by some to be the birthplace of the Syrian revolution. Meanwhile, Iran and the Syrian government say that the presence of anti-government rebels in the area provides justification for entrenching Iranian-backed, pro-Assad forces so close to Israel’s border.

Iran’s final objective in the Middle East is not to control Syria, but to destroy Israel. Together with Hezbollah in southern Lebanon, the formation of the Golan Liberation Brigade increases Iran’s ability to achieve that goal.

“The most precious jewel of Iran’s plan is to conquer Jerusalem,” wrote Trumpet editor in chief Gerald Flurry in The King of the South. “This would then galvanize the Islamic world behind Iran!”

Israel is at the heart of Iran’s plans for the Middle East. In many respects, Iran’s involvement in Syria pivots on this issue. If Bashar Assad is defeated, Tehran risks losing one of its most important strategic footholds. For Iran, the ultimate goal is destroying the Jewish state. To this end, Iran backs Hezbollah in Lebanon and Hamas in the Gaza Strip, and it is working to forge a new relationship with Egypt.

“I believe Jerusalem is more important to Iran than the oil is,” Mr. Flurry wrote in The King of the South. “The Islamic people have fought the Catholic Crusades for about 1,500 years over control of Jerusalem. Bible prophecy says one final crusade is about to erupt.”

The Trumpet has said for years that Iran will not retain control of Syria. But shifting its focus to Israel now that the rebels are on the back foot exposes Iran’s focus in the region—a focus that it will retain no matter what territories it controls. For more on Iran’s focus on taking Israel, read “The Precious Jewel of Iran’s Plan.”