In the second year of his reign, King Nebuchadnezzar had a dream that troubled him greatly. This dream, recorded in Daniel 2, remained a mystery to the king until God revealed its meaning to the Prophet Daniel. The image of Daniel 2 foretells four successive, world-ruling empires to come on the scene—until a fifth and final kingdom consumes them all. What is this fifth kingdom Nebuchadnezzar saw?

The Image of Daniel 2 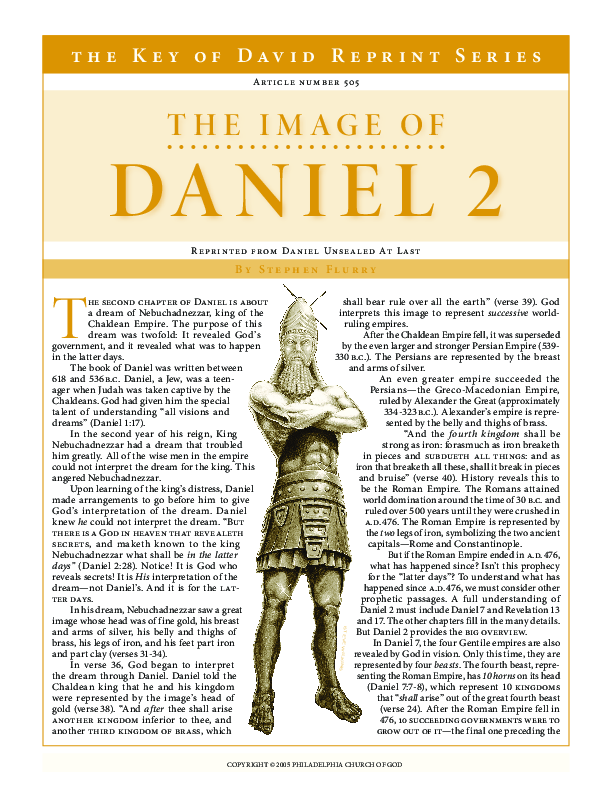 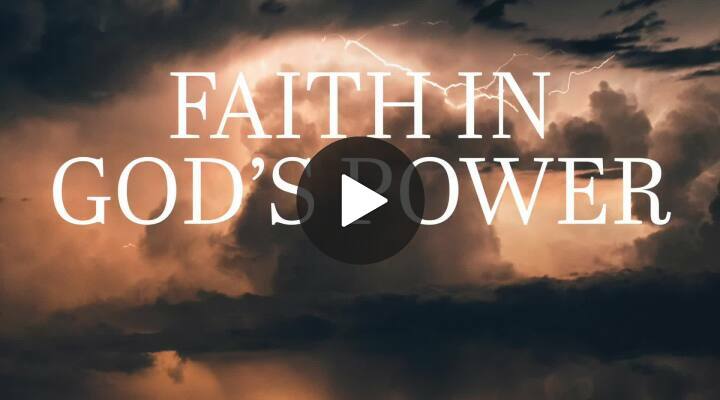 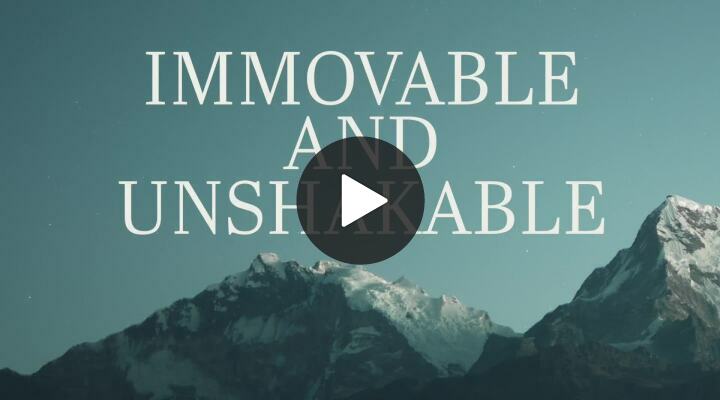 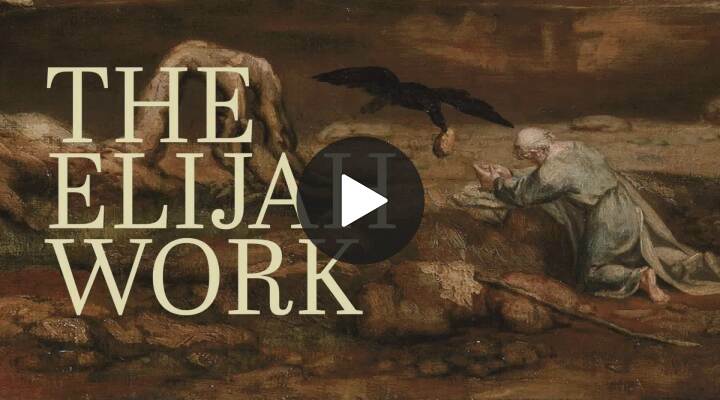 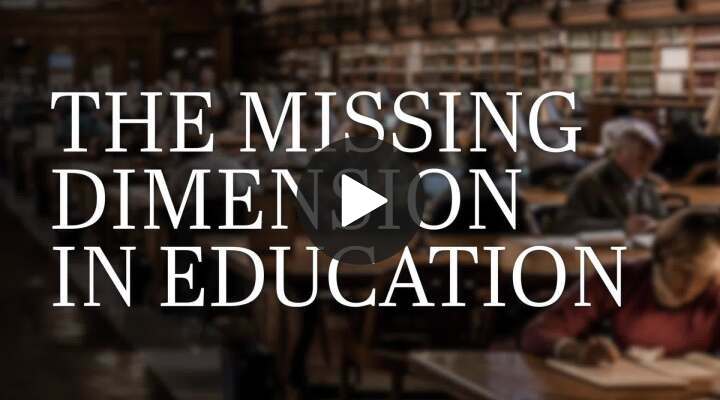 The Missing Dimension in Education 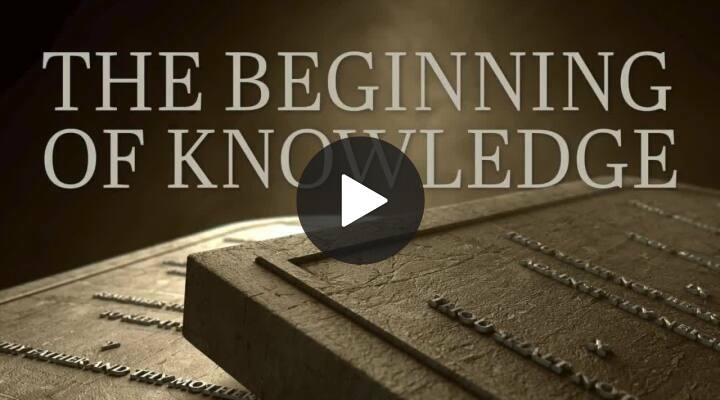 The Beginning of Knowledge

The Beginning of Knowledge 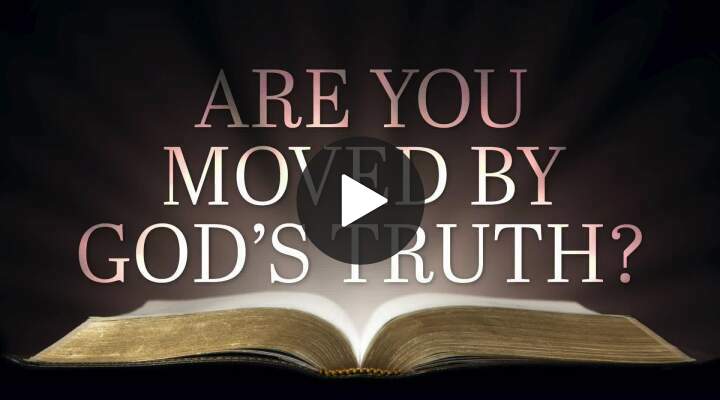 Are You Moved By God’s Truth? 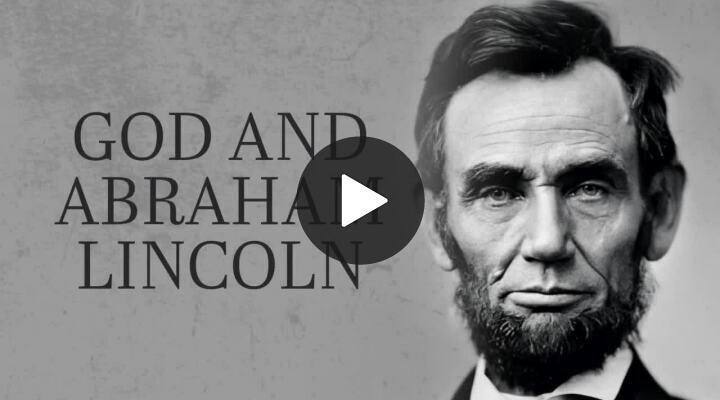