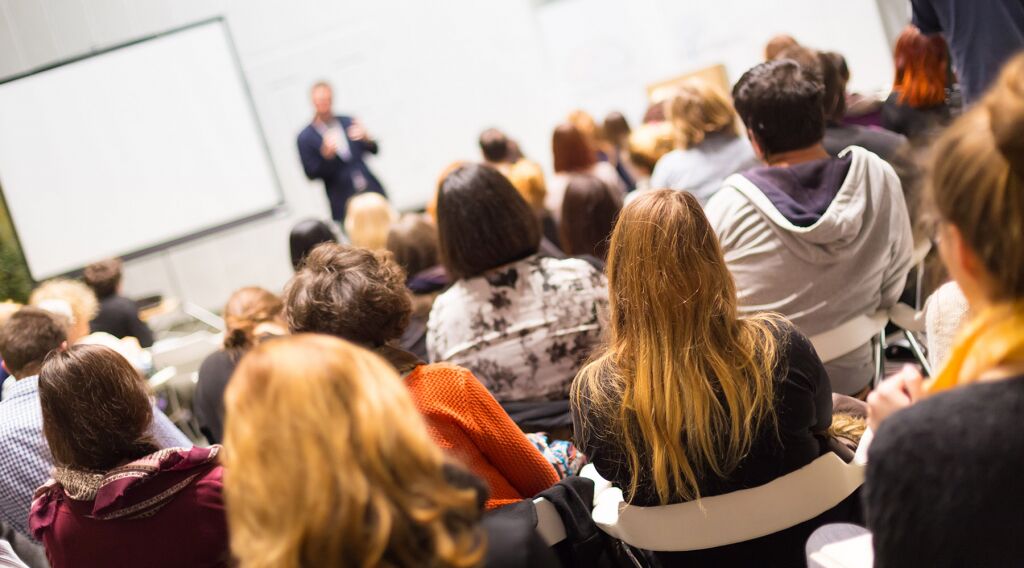 It is no secret that many Americans are ignorant of their own history. There is a war against history in American universities, and a deliberate politicization of history curriculum from grade school to high academia. However, freshly published data shows another aspect of this ignorance.

Not only do many young Americans not know their history, they are actively antagonistic toward it.

For over a decade, associate professor of English at the University of Wisconsin James Pesta has been asking university students about their opinion on Western civilization and American values. In an article for Capx, Marian Tupy summarized several of Pesta’s findings:

Seventy percent of Pesta’s students defined capitalism in negative terms, while 83 percent had a positive view of socialism. This reflects ignorance of how socialism has played out historically: While providing some necessary benefits to the poor, it degrades individuals, it is subject to systemic abuse, it is accompanied by huge debt and high taxes, and it leads to totalitarian regimes. Pesta’s results also show how little confidence young Americans have in their own economic system, and project that few would oppose leaders who take away their economic and civil liberties until it was too late.

In another of Pesta’s surveys, more students identified Andrew Jackson as a slaveholder rather than a president. They stated “that slavery began in the United States and was almost exclusively an American phenomenon,” an error so drastic that it reveals the student who believes it to have had a very narrow and very specific kind of indoctrination. Slavery is as old as the human race, and it was the British and American peoples who spearheaded the political movement of abolition. Slavery continues to the present day.

In November, students and professors at the University of Virginia composed a letter to university president Teresa Sullivan asking her to stop quoting Thomas Jefferson since he was a slave owner. President Jefferson founded the university, its curriculum and structure, purchased the land the university is built upon, and helped lead the American Founding Fathers’ efforts to set slavery on the course of ultimate extinction.

Pesta’s survey reveals the underlying attitude behind this ignorance of history. Tupy wrote:

As Pesta explained to me, in recent years he had noticed a shift in the students’ responses to his questions. Before the new millennium, the youngsters were historically ignorant, but not politicized. “Their ignorance,” Pesta said, “was accompanied by a basic humility about what they did not know.”More recently, however, he noted a “sense of moral superiority in not knowing anything about our ‘racist and sexist’ history and our ‘biased’ institutions.”The students cannot recall many historical facts, but they are strident “about the corrupt nature of the Republic, about the wickedness of the Founding Fathers, and about the evils of free markets. Most alarmingly, they know nothing about the fraught history of Marxist ideology and Communist governments over the last century ….”

The fruits of this attitude are evident in this age of microaggressions. Students know nothing about the Founding Fathers, probably the most brilliant and moral men in American political and intellectual history, yet they denounce these men and the constitutional form of government they created. With young people feeling that the foundations of the American republic are “wicked” and “corrupt,” it is no wonder we are witnessing a lawless generation.

It is impossible to instill a sense of respect for the achievements and the insights of the Founding Fathers and other great Americans if the education system and popular society consistently broadcasts to young people that these Americans were sexist and racist.

What is the cause of this crisis in angry ignorance?

Taking the reactions of Pesta’s students as just one example, it comes as no surprise to the average American that the nation’s public education system has a definite lean to the left. According to data from the Federal Election Commission, a vast majority of teachers donate to the Democratic Party. Tupy wrote:

Teachers and all other citizens have the right to support the party of their choosing. But these figures, as well as the aggressively liberal nature of teacher’s unions that contribute overwhelmingly to the political campaigns of Democrats, show that something much larger is at work—something that is bringing these teachers’ liberal and socialist beliefs into the classroom and the minds of their students.

Trumpet editor in chief Gerald Flurry wrote about this subject in his booklet Great Again, writing:

In the 1960s and ’70s, America had many problems with rioting and violence on college campuses. Educators would ask who was in charge, and in almost every case, there was nobody in charge except the people who were rioting.Soon, the New Left began to get into those institutions and gain control. It was in the education system that the left got its foothold into the nation: first in colleges, then high schools and even elementary schools. It is from the education system that a nation gets its leadership. Where did the ideas of America’s leaders today come from? From our educational institutions.

The far-left domination of university professors has produced a new generation of teachers who are left-leaning, as the Federal Election Commission data and 10 minutes of research into teachers unions and higher education will show. These teachers and professors are now producing another generation of Americans who are not only ignorant of but also angry at the system of law and economics that provides them their freedom.

America has just spent eight years under President Barack Obama, himself a product of radical-left education and by far the most radical-left leader the nation has ever had. His legacy and its disastrous effects on America are just the tip of the iceberg of the disaster that this nation faces if the radical left continues to be the ideology that educates young Americans. To learn what the future holds for America, read Great Again.