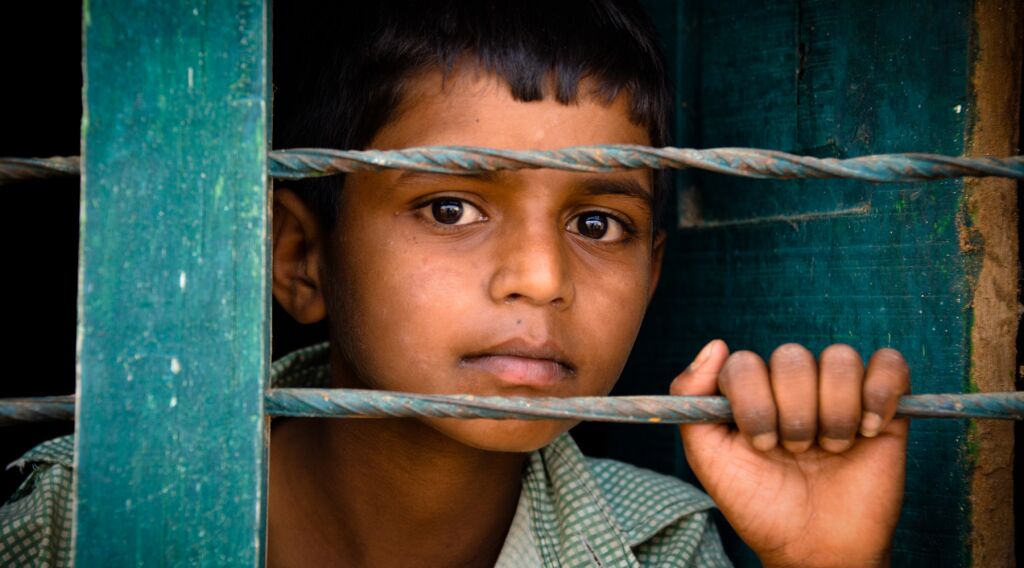 A statewide California operation to combat human trafficking culminated in the arrest of 474 people, and the rescue of 28 sexually exploited children and 27 adult victims.

The sweep took place from January 26 to January 28, and combined the efforts of federal, state and local law enforcement agencies and task forces, the Los Angeles County Sheriff’s Department said in a news release.

McDonnell said that, while the majority of child victims are captured from foster care, traffickers have ensnared people from all walks of life: “[A]ny family, any kind, anywhere with the Internet can get involved in a situation where they think they’re meeting someone who cares about them on the web … and then from there could drug them and drag them into the life of this type of behavior. Enslave them, essentially.”

Human trafficking and enslavement are not limited to California. Across the United States, 7,572 cases were reported in 2016—up from 5,526 the year before.

The National Human Trafficking Hotline said: “Left unchecked, human trafficking will continue to flourish in environments where traffickers can reap substantial monetary gains with relatively low risk of getting caught or losing profits.”

The scourge also expands beyond the United States, and into all corners of the globe.

The Global Slavery Index estimates that 45.8 million people around the world are now slaves. That’s more than the populations of Australia and Chile combined. It’s three times the total number of Africans who were enslaved and sent to the Americas throughout the entire three-and-a-half-century history of the New World slave trade.

In the February 2014 issue, the Trumpet wrote about the diabolical modern slave trade and the soon-coming solution to the problem:

Slavery isn’t just a scourge of the past. It is in your country, your city, even your neighborhood. But a solution is coming soon that will break the shackles that bind them all. … [T]his evil won’t be cured by anything short of a global revolution. Mercifully, exactly such a revolution is just on the horizon.During Jesus Christ’s earthly ministry, He witnessed some extremes of human suffering. He relieved that suffering among those He healed and preached to personally, but He also made clear that He wasn’t on Earth at that time to use His power to overthrow the existing world order (e.g. Matthew 26:51-54; John 18:36).However, He did promise to return in power and glory, and that at that time He would obliterate injustice!Psalm 12:5 records God saying, “I have seen violence done to the helpless and I have heard the groans of the poor. Now I will rise up to rescue them, as they have longed for me to do” (New Living Translation).

Based on these and other Bible prophecies, author and educator Herbert W. Armstrong painted a most inspiring picture of the age of peace and freedom that Christ will bring about very soon:

All crime and organized rebellion will be put down by force—divine supernatural force. … See, now, a glimpse into a world of no illiteracy, no poverty, no famine and starvation, into a world where crime decreases rapidly, people learn honesty, chastity, human kindness, and happiness—a world of peace, prosperity, abundant well-being.

Mr. Armstrong wrote those hope-saturated words in his booklet The Wonderful World Tomorrow—What It Will Be Like, which you can receive a copy of at no charge.

Men, women and children all over the world are in desperate need of this future age of rescue, peace and freedom. The good news is that nothing can prevent the worldwide revolution that will break the shackles off all enslaved people from happening.