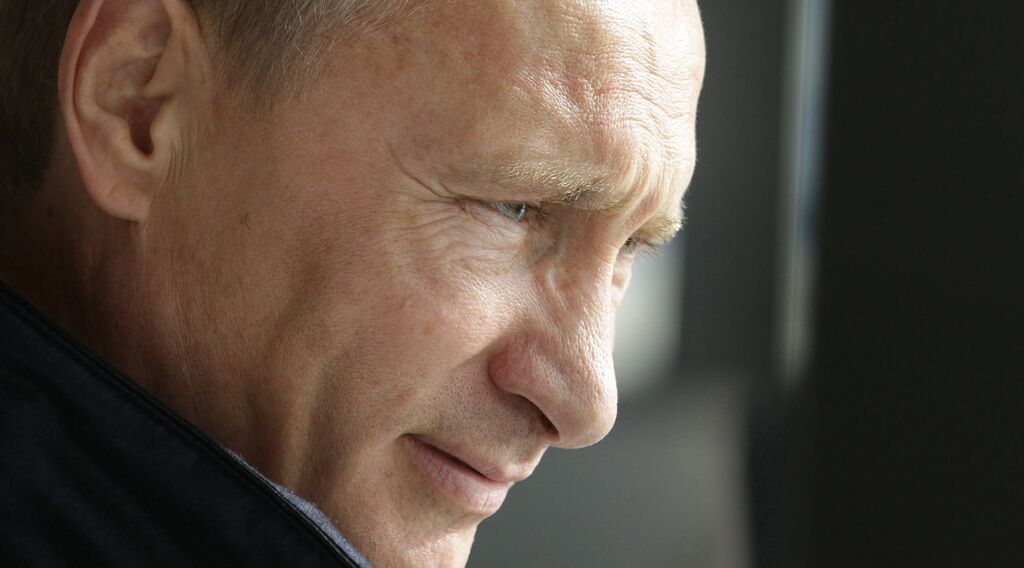 Europeans want a strongman; it won’t be long before they have one.

Across the world, fearful populations are crying out for “a strongman,” Franklin Foer writes in the Atlantic. “Putin has become a mascot of traditionalist resistance,” he writes in a lengthy piece titled “It’s Putin’s World.”

A “fear of civilizational collapse” has eroded the faith many have in democracy, Foer notes. It has “created a yearning for a strongman who can stave off catastrophe.”

During last year’s [presidential] campaign for the nomination of France’s Republican Party—the newly rechristened home of the center-right—candidates tripped over themselves to pay obeisance. Former President Nicolas Sarkozy, vying to resurrect his career, sprinted away from his own history of slagging the Russian strongman. On a trip to St. Petersburg in June, he made a point of stopping for a photo op with Putin, pumping his hand and smiling broadly. Sarkozy’s pre-campaign book swooned, “I am not one of his intimates, but I confess to appreciating his frankness, his calm, his authority. And then he is so Russian!” These were gaudy gestures but hardly idiosyncratic. Sarkozy’s rival François Fillon behaved just as effusively, though his affection seemed less contrived—during his years as prime minister, from 2008 to 2012, he cultivated a tight relationship with the man he has called “my dear Vladimir.” In November, Alain Juppé, the Republican contender initially favored by oddsmakers, moaned, “This must be the first presidential election in which the Russian president chooses his candidate.”

To Russians, Vladimir Putin is a leader who will defend core values, take a stand against Islamic terrorism, do what needs to be done to protect his country’s interests and project power unabashedly. Europeans see the Continent crumbling, and they want their own version of Vladimir Putin to hold it together. Foer writes:

The specter of decline has haunted the West ever since its rise. But the recent spate of jeremiads is different. They have an unusually large constituency and revisit some of the most dangerous strains of apocalyptic thinking from the last century—the fear of cultural degeneration, the anxiety that civilization has grown unmanly, the sense that liberal democracy has failed to safeguard civilization from its enemies.

These fears are driving the rise of strongmen around the world. While many nations are getting their coveted strongman, Europe continues to wait. On the cover of the May-June 2015 issue of the Trumpet magazine, we asked, “How can leaderless Europe survive in a world of strongmen?”

Trumpet editor in chief Gerald Flurry wrote in the cover article, “The weakness being demonstrated by the West is exposing the crying need for stronger leadership. And whether or not people want to believe it, that leadership is going to arise in Germany.”

Today, Europeans are looking for another ruler like Charlemagne! The Holy Roman Empire is facing us again. It is rising on the world, and people don’t even know it. Again, even the people who live under it don’t realize they are living by the guidelines and rules of the Holy Roman Empire.

Bible prophecy says Europe will get its strong leader. The Trumpet has been warning about this for decades and will continue to watch this trend closely. For more analysis on this topic, read “A Strong German Leader Is Imminent.”