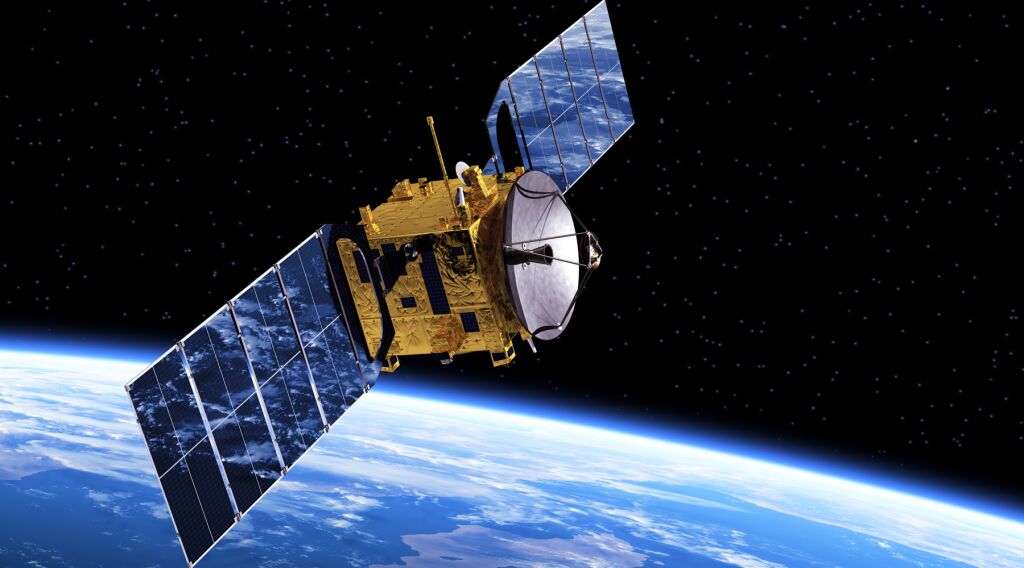 ‘Chinese strategists believe Beijing will need to strike at the U.S. Achilles heel.’

The United States military, and many aspects of everyday civilian life, depend on advanced space satellites. This is why China wants to threaten those satellites.

Writing for the Diplomat on January 19, Harsh Vasani noted, “Many of China’s space capabilities are designed to counter U.S. military advantages.” This is alarming because “outer space will play a dominant role” in the “highly ‘informatized’ and technologically advanced battles that characterize the 21st century.” According to Vasani, a research scholar at the Department of Geopolitics and International Relations at Manipal University:

China has been making impressive headway in its icbm [intercontinental ballistic missile] program and, in theory, these icbms can target U.S. intelligence, surveillance and reconnaissance satellites. … A brief survey of recent tests by Beijing confirms that China is rapidly improving its counter space program and making advances in its antisatellite systems.

In addition, China is working on armed satellites capable of destroying American satellites. Beijing has also been experimenting with “soft kill” ways of disabling satellites without destroying them. Vasani wrote (emphasis added throughout):

The Chinese believe that the greatest threat to them comes from the United States. To counter the United States’ conventional strength and gain strategic parity, Chinese strategists believe, Beijing will need to strike at the U.S. Achilles heel—Washington’s overreliance on satellites for C4ISR [Command, Control, Communications, Computers, Intelligence, Surveillance and Reconnaissance]. Beijing plans to exploit the vulnerable space infrastructure of the United States in the case of a war.

Such advanced warfare would be “important in the broad expanses of the Western Pacific theater,” wrote rand Corporation in 2015. Chinese analysts estimate that “the U.S. military relies upon space for 70 to 80 percent of its intelligence and 80 percent of its communication.” A U.S. government report produced for the U.S.-China Economic and Security Review Commission in 2015 found that:

America has made little progress in confronting this threat. In 2015, the U.S. announced that it would launch a space-war center to counter Chinese and Russian threats in space. Eighteen months on, however, those plans have apparently not materialized. Vasani said America “needs to do a lot more to ensure that space remains a sanctuary instead of turning into a battleground.”

Russia and China in particular are developing the capability to destroy America’s space infrastructure. To win, they don’t need to copy all of America’s technology. They just need to create systems to destroy it. Anyone who has played with wooden blocks knows that it is much easier (and cheaper) to destroy something than to build it up. …Air Force Lt. Gen. John “Jay” Raymond, commander of the Joint Functional Component Command for Space, confirmed this last March, telling the U.S. House of Representatives, “We are quickly approaching the point where every satellite in every orbit can be threatened.”If China can do this, the more advanced space powers of Russia and Europe likely possess the same capability. No wonder the rand Corporation published a report in September saying that “the risk to most U.S. space functions appears to be growing faster than the U.S. ability or effort to mitigate them” (“The U.S.-China Military Scorecard”). …In June 1999, Trumpet editor in chief Gerald Flurry quoted from Intelligence Digest, which said, “[T]he Gulf War showed what a critical role technology now plays in warfare. But the course of a battle would be very different if effective technology-sabotaging measures could be instituted against the superior force. … Computer dependence is the Western world’s Achilles heel, and within a few years this weakness could be tested to the full.”Most of Mr. Flurry’s article focused on cyberwarfare and the danger of a cyberattack, which he identified as America’s Achilles heel. But many of the points he made also apply to America’s reliance on satellite observation, navigation and communication technology.The U.S. military is growing more aware of its vulnerability here. For example, U.S. Navy personnel are now trained to navigate using the stars. But these kinds of efforts would only ameliorate part of the problem. They would keep a destroyer from crashing, for example, but they couldn’t guide the ship’s cruise missiles.America assumes its military is absolutely predominant, but it has not fought a war against a major power since World War ii. There has been no test of how resilient America’s technological edge would prove in such a conflict.In their novel Ghost Fleet, military experts P. W. Singer and August Cole imagine how World War iii could be fought. It begins with a cyberattack and the destruction of America’s satellites. Robbed of its technological edge, America is all but crippled.It’s a fictional scenario. But the technology is no longer fiction. America is more vulnerable than our cozy lives would let us think.