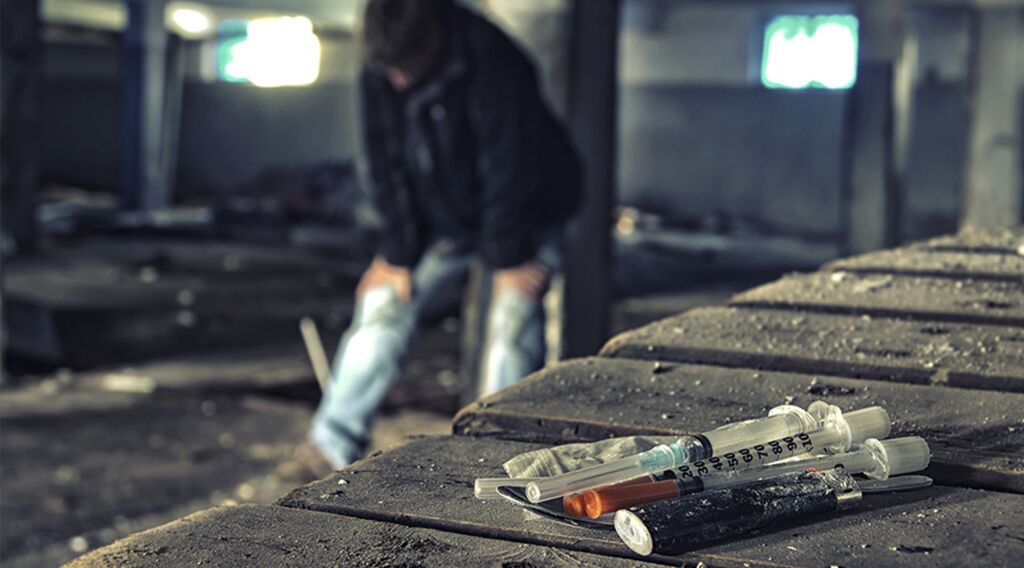 At the Democratic National Convention held in Philadelphia, Pennsylvania, from July 25 to 28, the Democratic Party became the first major political party in United States history to endorse marijuana legalization in its official party platform.

Many Americans who support legalizing this psychotropic drug believe this move will undermine the profits of criminal drug cartels. But now that Alaska, Colorado, Oregon, Washington and the District of Columbia have fully legalized recreational marijuana, the actual effects this policy has on Mexican cartels is becoming apparent.

Now that many U.S. drug consumers can buy cheaper American-grown marijuana, the Sinaloa Cartel in Mexico has suffered a 40 percent drop in marijuana sales. So Sinaloa operatives analyzed the market and devised a new business plan. The cartel has increased production of Mexican heroin by almost 70 percent and has raised the purity level of the drug from 46 to 90 percent. By flooding the U.S. with “cinnamon” heroin as strong as the East Asian product, it is hoping to make up for declining marijuana sales.

Esquire magazine wrote on August 9 that legalizing marijuana is a root cause of a heroin epidemic in America. Casualties from heroin now amount to 200 overdose deaths a week. America’s ravenous appetite for deadly drugs including heroin, cocaine, methamphetamines and others is fueling what the United Nations estimates is a $320 billion a year business.

Americans may be able to cut into a cartel’s marijuana profits by providing the drug to people legally, but such measures don’t stop cartels from selling even more dangerous drugs. Meanwhile, the number of Americans who try marijuana and then other drugs is likely to increase.