When you shop at the grocery, realize that you are a target. 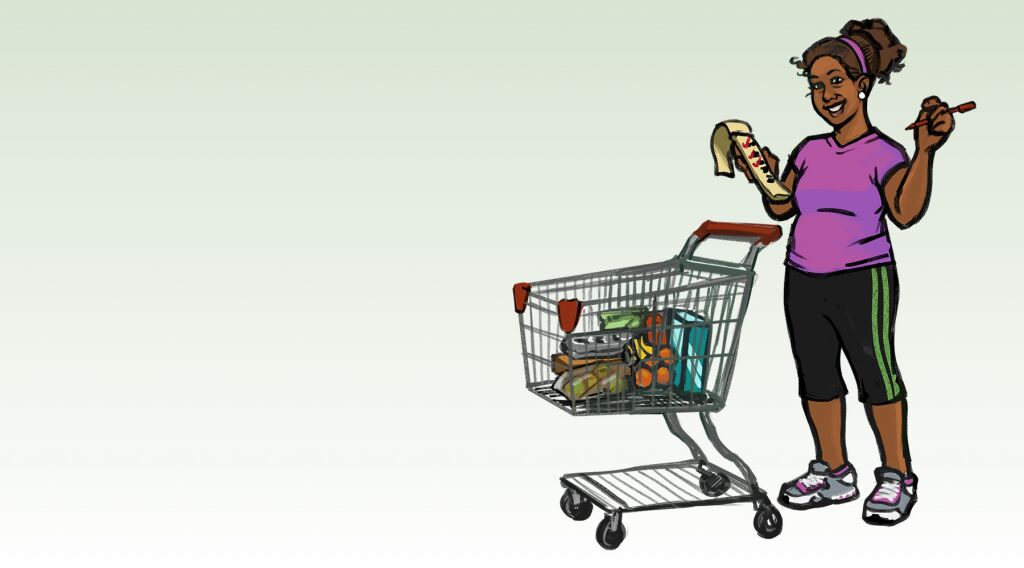 When you shop at the grocery, realize that you are a target.

Busy consumers love supermarkets. Row upon row of perfectly presented food allow you to run in, grab what you need, and dash out. You assume you are in control of your decisions. After all, you are the one with the grocery list. But oftentimes you are being manipulated without even realizing it.

Shoppers often fall victim to supermarket manipulations that influence purchasing decisions. It’s a cunningly orchestrated sales process that lures you in, keeps you in, and seduces you into buying as many profitable products as possible—profitable to food manufacturers, not to your health.

Of the food people consume at home, an estimated 64 percent comes from the supermarket. Few shoppers think about how much their purchasing behavior is being influenced when they step into a supermarket. An abc News consumer watchdog report says the products we see, where they are displayed, and even what we smell are all designed by sophisticated, market-tested strategies with one purpose: to compel you to buy.

Notice the produce department: a stage set of shiny apples and dewy vegetables, giving that fresh-picked look and putting you in a pleasant seasonal mood. As you walk along, the savory smells of baked bread and roasted chicken waft over to your nose. The resultant olfactory overload gives you a shot of dopamine and activates the salivary glands.

Paco Underhill, consumer expert and author of What Women Want: The Science of Female Shopping, believes this last tactic is important. “When you’re salivating,” he says, “you’re a much less disciplined shopper.”

As you pick up products—some that are on your list, some that are impulse buys—a song plays softly in the background. Slow, soft music has been found to slow customers down. Author Ronald Milliman revealed in a 1982 paper that soft background music caused people to walk 15 percent slower and increased sales volume by 38 percent. That’s a powerful strategy, as most consumer choices are made in-store, and 60 percent of those are impulse purchases, according to Herb Meyers, ceo of former New York corporate identity firm Gerstman+Meyers. “If you feel good through emotionally evocative music,” he said, “you’re likely to spend more.”

Priming Us for Captain Crunch

Where these tactics get dicey is in the push toward junk food. These factory-manufactured products are generally cheaper to produce, so the more junk food people buy, the more profit retailers and manufacturers make. These foods also stimulate your taste buds more than, say, broccoli, so you are more likely to keep coming back for more. To hook the consumer, retailers use two main sales strategies: lower your critical awareness, and encourage you to buy on impulse.

This consumer psychology is called subliminal priming and relies on the target (you) remaining unaware that such stimuli exists. So when you head to the dairy section for a gallon of milk, you’ll be exposed to plenty of chips, pop and other temptations along the way. Distraction is the key component to a store’s profitability, with the rationale that the longer you linger, the more you spend.

Walk down any aisle, and you’ll notice the most popular brands sitting at eye-level on shelves. Strategic product placement to maximize sales is known as a planogram model. Food companies pay big dollars to make sure Cap’n Crunch looks your child straight in the eye, pleading with him to pick the box up—and to plead with you.

Other traps, known as “end caps,” hover at the end of aisles. According to the National Retail Hardware Association, these shelves outsell similar products elsewhere by eight times. Unfortunately, the evidence suggests that these shelves get stocked with too much junk: soft drinks, chocolate, confectionery and chips.

Few people notice these tactics, making them all the more powerful. Increasingly, such corporate decisions shape our patterns of purchasing and, as a result, our patterns of consumption, malnutrition and disease.

The Future of Consumer Targeting

To induce even more impulse buying, “smart shelves” soon will use sensors to determine your age and gender and target specific advertisements. Movement tracking is also coming into favor. Retailers are beginning to experiment with a variety of new camera tracking technologies that can tell when you enter a store, where you go and how you shop. Real-time imaging tracks movements and produces heat maps showing where shoppers concentrate their attention. This allows companies to determine consumer habits through behaviors and becomes another effective way to boost revenue.

Even as you leave the store, the loyalty card you used to save a few pennies gave additional key insights into what you buy. An army of experts will now data mine the information to determine how to squeeze your wallet further in the future.

These aggressive and even invasive methods are effective largely because shoppers are ignorant of them. We allow subliminal suggestions to nudge us toward unwise purchases and unhealthy foods.

Here are a few tips to help you become a smarter shopper:

Before heading to the market, eat something to prevent excessive or unhealthy purchases.

Shop only once weekly.

At the supermarket, learn to recognize the strategies that are targeting you. Stay focused on your list and avoid falling victim to persuasion and impulse. If you do, the battle between supermarket profit margins and your health will claim one less victim.