Hundreds of millions are. Here’s how to escape the danger. 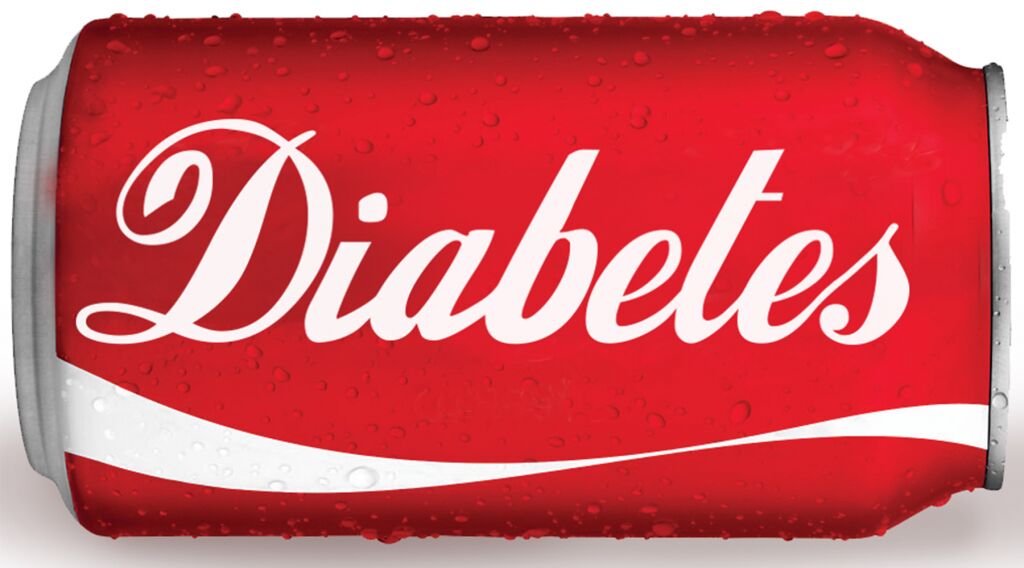 Hundreds of millions are. Here’s how to escape the danger.

Diabetes is now one of the top 10 killers in the world. According to the World Health Organization (who), it ranked number eight in 2012, killing 3.7 million people each year. Since 1980, new cases of diabetes have nearly quadrupled worldwide, rising to a staggering 422 million people annually.

Once considered a disease of affluence, diabetes has now spread to every corner of the globe. Two thirds of cases occur in low-to-middle-income countries. The who said in its first Global Diabetes report that the crushing $827 billion annual cost of the disease is a burden to the economies of all nations.

Diabetes occurs in three main forms. In type 1 diabetes, the pancreas stops producing the hormone insulin and, as a result, sugar builds up in the blood instead of being used as energy. This form has no known cure. In type 2 diabetes, the body uses insulin ineffectively. This is the most common form. The third form, gestational diabetes, is a temporary condition in women who have high blood glucose (sugar) levels during pregnancy.

The mechanisms of the disease are intricate. According to Dr. Robert Lustig, professor of pediatrics at the University of California, San Francisco, the way your body stores fat is a carefully regulated process controlled primarily by the hormone leptin. If you gain excess weight, the additional body fat produces extra leptin that sends satiation signals to the brain, causing us to stop feeling hungry.

But if you consume a diet heavy in sugar and processed foods, your body no longer hears the messages telling it to stop eating and to burn fat. This is because the continued onslaught produces abnormally high blood sugar levels with repeated surges in insulin. This in turn causes cells to become insulin resistant. In short, there is a metabolic miscommunication in the body when leptin and insulin levels are continually disrupted, eventually leading to type 2 diabetes (Mercola.com).

Those with type 2 diabetes are two to four times more likely to develop cardiovascular disease, and 80 percent of these will die from it an estimated 12 to 14 years prematurely. Other repercussions include nerve damage, blindness, kidney failure, infections leading to amputations, and medical costs two to five times higher than those of the average person (International Journal of Health Sciences).

The steady rise in diabetes is to a large degree a manifestation of our flawed, modern society. Fueled by rapid urbanization, unhealthy foods and increasingly sedentary lifestyles, the rise in diabetes has closely paralleled that of obesity, as almost 90 percent of people with type 2 diabetes are overweight or obese. Some refer to this overlap as “diabesity” (U.S. National Library of Medicine).

Still, science fiddles while Rome burns, seeking the unlikely prospect of a cure via the pharmaceutical pipeline or a discovery that puts the blame squarely on genetics. Yet the “miracle cure” to diabetes might be as simple as changing your lifestyle.

Studies show that exercise may be one of the most powerful ways to control diabetes. It increases the number of insulin receptors in muscle and the sensitivity of the body to insulin, which releases the pancreas of the burden of constant insulin production. Exercise also results in the release of neurotransmitters and appetite-suppressing hormones that help forestall overeating (GreenMedInfo.com).

Nutritionally, you should eliminate all refined grains, sugars and processed foods, especially those made with fructose and high fructose corn syrup.

Michael Pollan, author of The Omnivore’s Dilemma, advocates building your diet around real foods: fruits and vegetables supported by lean protein and a smaller consumption of whole grain carbohydrates.

This approach also stays clear of chemicals and genetically modified organisms, focusing on organic and sustainable principles of food.

What Can You Do?

Scientists have proved that even small amounts of weight loss (10 pounds or more) can reduce your blood sugar levels toward a healthy range and reduce the risk of diabetic complications. But further, you can actually reverse diabetes or come off medications altogether, according to Ann Albright, Ph.D., director of diabetes translation at the Centers for Disease Control and Prevention.

In one study, people with type 2 diabetes exercised about three hours a week and limited their calories to between 1,200 and 1,800 a day. Within a year, about 10 percent improved to where their blood sugar level was no longer in the diabetes range, and 15 to 20 percent were able to stop taking their diabetes medications altogether (WebMD.com).

All of this information adds up to great news: You don’t have to be a part of the diabetes epidemic. But remember, your lifestyle will make or break you if you are a diabetic or prediabetic. Be mindful of your diet; resist temptation and stick to whole, unprocessed foods; and get your body moving to avoid becoming a statistic. Keep the door open to a healthy, abundant life.