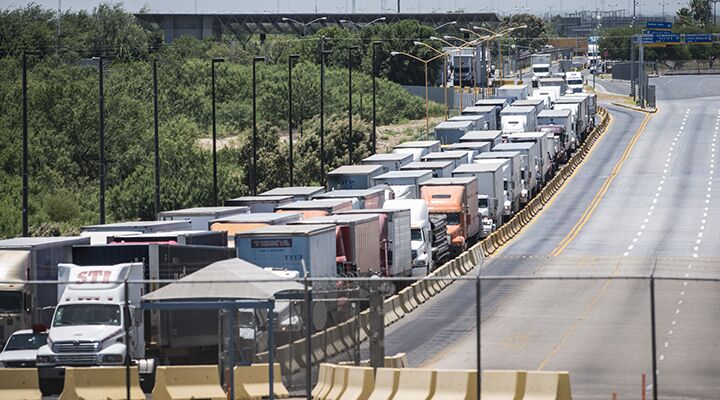 Muslim terrorists are entering Texas with the assistance of Mexican drug cartels, according to a July 30 report from Judicial Watch.

According to the report, drug cartels smuggle Special Interest Aliens into stash areas around Acala, Texas, approximately 50 miles from El Paso on Highway 20. Terrorists then wait there until they receive orders to disperse into other American regions.

As the influence of Mexican drug cartels over the El Paso region started insignificantly, so the influx of Muslim terrorists is beginning marginally. Retired Navy seal and former fbi agent Jonathan Gilliam stated, “[Terrorists’ arrival in the United States] probably means that’s not the first time they’ve gotten people in this way. And it’s really scary when you think about it.”

His fears are well founded.

In recent years, an increasing number of Muslim terrorist attacks have occurred in America. Here are a few examples:

All in all, the blog Religion of Peace has recorded 75 Muslim-related terrorist attacks that killed 3,106 Americans on U.S. soil.

To learn more about why Americans should be concerned with the rising number of Muslim terrorists in America, read “Fables About Islam and Destroying America From Within.”