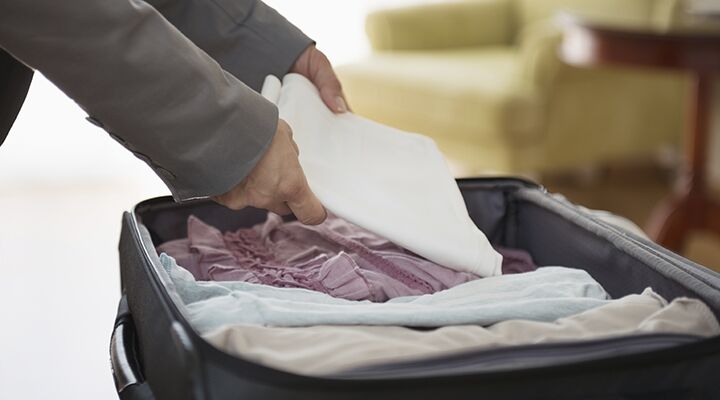 Can we blame the bad economy? Or is it Dad and Mom’s fault?

More young adults than ever are living at home with their parents. The United States Census Bureau reports that more than 20 million adults between the ages of 18 and 34 are staying with their parents or other relatives. That equates to approximately one in three who refuse to leave the home nest.

This is a new high—even after accounting for population growth. The number of people in the 18-34 age bracket has gone up by around 3 million since the recession in 2007, but half a million fewer of them are now living independently.

This is the exact opposite of what experts expected—based on the theory that the economy is improving. Government economists report that young people are richer than they have been since the 2008 economic crash.

If there really is an economic recovery, then you would expect more people to be moving out on their own—buying homes, renting apartments, etc.

This isn’t happening though, and economists aren’t sure why. It happened in past economic recoveries.

Perhaps this economic recovery isn’t as real as government statisticians claim. At least it isn’t for 18-to-34-year-olds.

The Commerce Department reported on July 30 that gross domestic product grew at a 2.3 percent annual rate during the second quarter of this year. It was a disappointing number. For comparison, the economy was growing at a +4 percent at this time last year.

But here is what a lot of people missed—and it is disturbing. The Commerce Department also announced that it has changed the way it calculates gdp. It went back and revised the previous year’s readings.

And guess what it found.

The new formula indicates that the economy was really doing a lot better than they realized!

Yes. According to the Commerce Department, the new gdp calculation shows that the economy never actually shrunk during the first quarter when the reading came in at -0.2 percent. It actually grew at a 0.6 percent rate.

That should be wonderful news.

But here is what people never ask. Why is it that whenever the government revises its formulae for calculating gdp, it never makes the numbers go down? It always shows that the economy was actually stronger than we thought?

Is the economy really stronger than we thought? Ask the 3 million young adults mooching from their parents?

There is another reason why more adults are living with their parents—but it doesn’t say much more for our economy or society.

Data from the United Kingdom suggests that some young “adults” aged 18-34 simply prefer an easier life with Mom and Dad. In a recent survey, a sixth of British adults still at home admitted they liked living the cushy existence provided by their parents. Eighty-four percent of parents with adult children at home said they still do the laundry for them.

Social scientists call this “failure to launch”—when young people lack the intrinsic motivation to make the transition from adolescence to adulthood.

We are raising a generation of “adult” babies. As the Huffington Post reports, these “stay-at-home” adults lack the skills to function independently. They are out of sync with their peers and in constant tension with their families. They become prone to substance misuse, depression, low self-esteem and social anxiety; all those things work together to prevent them from stepping out and leaving the nest.

A weak economy is definitely a contributor to the increasing number of adults staying with their parents. There are other factors too, however, like the increasing numbers of students going to college and graduating with massive debt loads. But there is also the wimpification of society. Many young people have “grown up” in a push-button land where everything is handed to them without much effort. When effort is required, well, it’s just easier to let Mom and Dad do it. And if Mom and Dad aren’t willing to push them out of the nest, they are happy to sit there and be fed forever.

You can read more about this social trend and how to make sure it doesn’t take root in your family here.