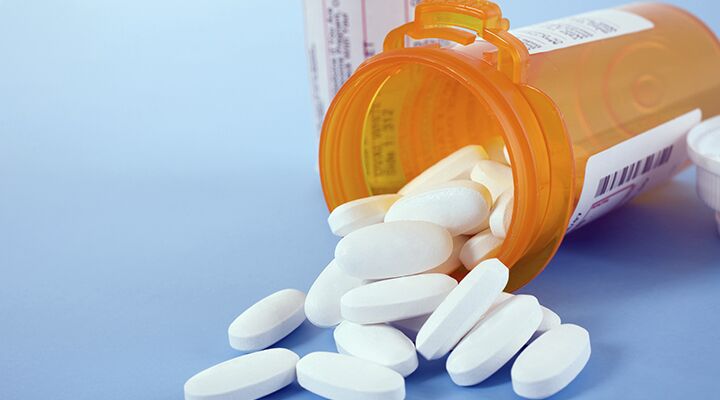 The Center for Disease Control and Prevention (cdc) made headlines this month after reporting that from 1999 to 2012, the number of drug overdose deaths in the United States more than doubled. That is a sobering statistic, but it doesn’t reveal the true scope of the rising number of drug deaths or the true extent of America’s failure in the war on drugs.

But going back to 1999 shows only part of the relevant timeline concerning this alarming trend. To get the full picture, we need to go back to the time when the war on drugs was first becoming a major priority for U.S. authorities. The U.S. government officially declared a war on drugs in 1971. By 1980, instead of falling, the number of overdose deaths nationwide rose dramatically. The stark increase prompted policymakers in 1980 to intensify efforts to curb the rising trend.

Shouldn’t these numbers be going the other direction?

If you graphed the number of deaths over time alongside the number of dollars spent, you would expect the two lines to intersect in an X-shape. Instead, the tragic reality is two nearly parallel lines climbing together to ever-higher peaks. More dollars spent; more Americans dying.

America has spent around $2.5 trillion fighting America’s drug problem—the overwhelming majority has been spent since 1980. That’s more than the nation spent on World War i, the Vietnam War and the Korean War combined. Yet during this time, the number of drug deaths per year has soared seven times higher.

Despite a trillions-dollar effort by the U.S., illicit drugs are easier than ever to obtain, potencies are far greater, and drug overdose rates are soaring to unprecedented heights. In 2009, drug overdoses surpassed car accidents to become the leading cause of accidental deaths in the United States.

America’s record in winning wars in recent decades has been abysmal, and the war on drugs may be the most glaring of its failures.

To learn about the cause of America’s increasingly destructive drug addiction, and the solution, read our article “The High Life.”