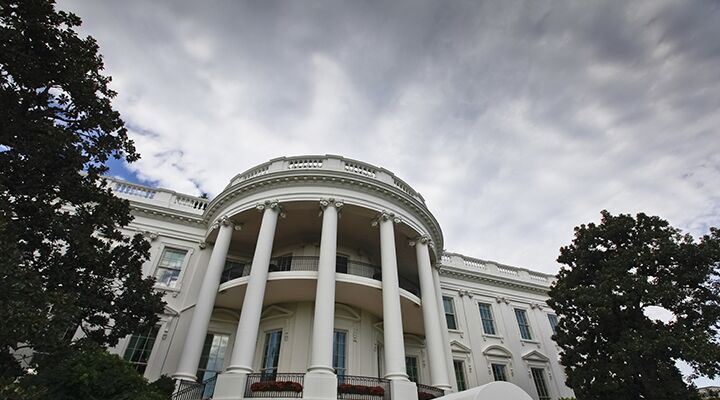 Hundreds of thousands of Americans may be at the mercy of Russia.

“Any such activity is something we take very seriously. In this case, we took immediate measures to evaluate and mitigate the activity,” a White House official said. “Our actions are ongoing, and some have resulted in some temporary outages and loss of connectivity for our users.”

The American government is well aware of the damage Russia’s cyber capabilities can cause. In 2008, Russia’s intelligence service is believed to have breached the U.S. military classified networks. The operation to block the intrusion and clean up the affected computers became known as Buckshot Yankee.

The most disturbing fact about the latest network breach was that it wasn’t the White House that found the security breach. An American ally alerted the White House to the possible network intrusion. If not for the ally, how long would the breach have gone unnoticed?

abc news reported a possible more serious incident on November 6 of Russia hacking American software. It is believed a Trojan horse malware program penetrated the nation’s critical infrastructure software back in 2011. The malware program can cause an economic catastrophe.

ABC news reported a possible more serious incident on November 6 of Russia hacking American software.
Oil and gas pipelines, power transmission grids, water distribution and filtration systems, wind turbines, and even some of the nation’s nuclear plants can be controlled by the hacked software. The software allows workers to manage various processes from iPads or even smart phones. Hundreds of thousands of Americans could be severely impacted if any of these utilities are closed down or damaged.

While U.S. officials are aware of the Russian Trojan horse penetration, they don’t know when or where it will be unleashed. Americans relying on vital public utilities are at the mercy of the Russians.

These two attacks show how vulnerable America is to cyberwarfare. In a time when a lot of America’s infrastructure and even the military are run by computer software, such attacks could render America helpless.

A Congressional statement from 1999 read, “Foreign nations are developing information warfare programs because they see that they cannot defeat the United States in a head-to-head military encounter, and they believe that information operations are a way to strike at what they perceive as America’s Achilles’ heel—our reliance on information technology to control critical government and private sector systems.”

Computer dependence is the Western world’s Achilles’ heel, and within a few years this weakness could be tested to the full.
Gerald Flurry
Referring to the White House breach, Armond Caglar, a senior threat specialist at the firm tsc Advantage stated, “The objective of this may have been a test to determine what the security culture is at the White House before targeting more sophisticated networks.”

Is the military Russia’s next target? Computer dependence is the most vulnerable point in America’s military defense system.

Trumpet editor in chief Gerald Flurry has warned of this vulnerability since January 1995, when he wrote: “America is the greatest superpower this world has ever known. But we have a very vulnerable point in our military—our own Achilles’ heel. … Exploiting this vulnerable point may trigger the greatest shock in the history of warfare! … Computer dependence is the Western world’s Achilles’ heel, and within a few years this weakness could be tested to the full.”

For more than 15 years, the Trumpet has warned of the strong possibility that a major cyberattack could cripple America. Many now see that same possibility. We are entering the period called in the Bible “the times of the Gentiles.” American domination in world affairs is over. We see a world increasingly dominated by non-Anglo-Saxon nations. Bible prophecy reveals this will lead to another world war. For more information, read “America’s Achilles’ Heel.”