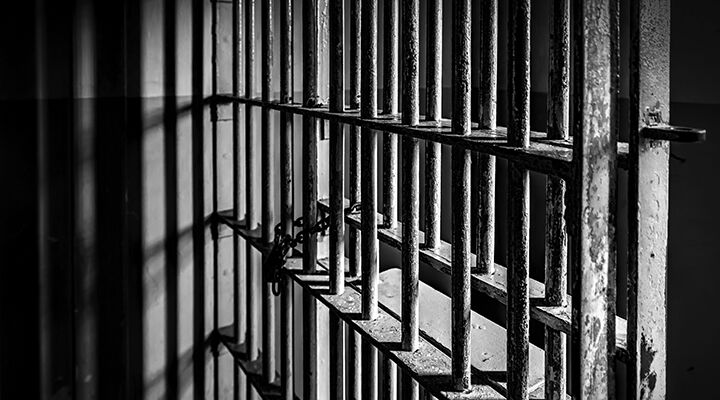 Christian ministers Donald and Evelyn Knapp say they will not perform marriage ceremonies for homosexuals. And on October 18, the Coeur d’Alene, Idaho, government warned that if they don’t, they will face 180 days in jail and a $1,000 fine for each day they refuse to “celebrate the same-sex wedding.”

The Knapps face a possible citation for breaking the local non-discrimination laws after they refused to marry a same-sex couple. The laws affected them when Idaho’s ban on “gay marriage” was lifted on October 7 after a federal appeals court declared such marriages legal.

The Knapps immediately filed a preemptive federal lawsuit. A section of the lawsuit description reads, “This case is about the City of Coeur D’Alene unconstitutionally coercing two Christian ministers, Donald and Evelyn Knapp, to perform same-sex wedding ceremonies at The Hitching Post Wedding Chapel in violation of their religious beliefs, their ordination vows and their consciences.” The Knapps have since stated they will only perform marriage ceremonies between “one biological male and biological female.”

So far, the Knapps have refused to marry one same-sex couple, but have not been cited by the city for breaking the non-discrimination laws. This was because Alliance Defending Freedom filed a suit in federal court to prevent the city from citing them.

The Knapps’ chapel is an incorporated business for profit. So the question is, does the government have the right to infringe on the their constitutionally protected freedom of religion by forcing them to perform same-sex unions under penalty of jail time? Can the government force ministers to perform acts contrary to their religion?

Isn’t that why so many of the pilgrims fled to America in the first place—to get away from that kind of intolerant government?

To learn more about the societal transformation being effected by the homosexual movement, read Redefining Family.