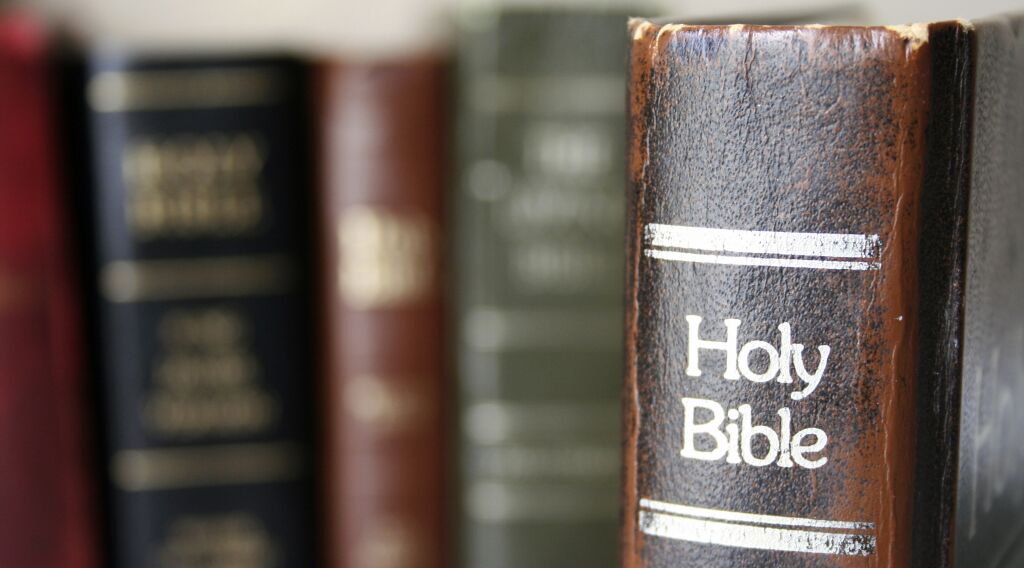 Proof that the modern Germans descended from ancient Assyria

In the last century, Germany lost two world wars, was occupied, divided for 45 years and repressed under communism. Yet it has managed to return as the dominant power of Europe and even become a global power. Even more remarkable than Germany’s recovery, is that recovery was forecast even while Germany still smoldered in its ashes over 60 years ago. Such an accurate prediction was possible because it was based on Bible prophecy.

Bible prophecy covers the most significant and powerful nations and empires in history, and that includes ancient and modern Germany. However, the Bible doesn’t use the modern name for the German people, which came into use around the first century b.c., the Bible uses the name of their ancestors, the Assyrians.

The Germans’ lineage is revealed in Bible and secular history. The Bible records that the early roots of modern civilization after the Flood began in the northern regions of the Mesopotamia Valley, which is well known as the cradle of civilization.

One of Noah’s sons, Shem, was the forefather of Asshur (Genesis 10:22). The descendants of Asshur became known as the Assyrians. In the eighth and seventh centuries b.c., the Assyrians built a powerful empire in the upper Mesopotamian Valley. That empire collapsed and the Assyrians then began to migrate into central Europe.

A dna analysis of ancient remains in Central Europe, including Germany, backs the biblical record: “[T]he foundations of the modern gene pool were laid down between 4,000 and 2,000 b.c.” from “a wave of migration by Near Eastern farmers some 6,000 years ago” (bbc.com, April 23, 2013).

Records from ancient historians show the path they took in this migration. Periplus, who lived around 550 b.c., wrote, “The coast of the Black Sea … is called Assyria” (History of Art in Sardinia, Judaea, Syria and Asia Minor, Vol. ii, Perrot and Chipiez). By the time of Christ, Roman naturalist Pliny the Elder recorded that the Assyrians were dwelling north of the Black Sea (Natural History,iv, 12).

It was in this region that the identity of the Assyrians was generally lost. This region north of the Black Sea was a launching pad for many different migrations. Archaeology shows five major migration phases in the area between 750 and 250 b.c., “with a fresh nomadic component arriving in three of them: 750-650 b.c. (‘Cimmerians’ and ‘Scythians’); 475-430 b.c. (‘Scythians’); and 300-250 b.c. (‘Sarmatians’)” (The Cambridge Ancient History, Vol. iii, Part 2).

These great migrations were the effects of various empires and kingdoms collapsing and producing great population displacement in the Middle and Near East (ibid). The Assyrian name was lost. And the Assyrians became grouped under a term used to describe many different people in the area: Scythians.

Archaeology confirms that some of these Scythians migrated all the way into Germany proper. “Nomads and fierce warriors, they lived in Central Asia … and their culture spread westward to southern Russia and Ukraine, and even into Germany …” (National Geographic, June 2003).

The Romans recorded these migrations, eventually calling these people the Germani. The first tribes appeared in Roman records during the late second century b.c.It took another several hundred years for the bulk of the Germanic people to finally reach the end of their long migration.

The translator of the Vulgate version of the Bible, Jerome, was an eyewitness to what these Germanic peoples did in the mid-fourth century a.d. “Savage tribes in countless numbers have overrun all parts of Gaul,” he wrote. “The whole country between the Alps and the Pyrenees, between the Rhine and the ocean, has been laid waste by hordes of Quadi, Vandals, Sarmatians, Alans, Gepids, Herules, Saxons, Burgundians, Allemanni and … even Pannonians” (Nicene and Post-Nicene Fathers, Jerome Letter 123, Section 16).

Remarkably, in this same letter, Jerome wrote, “Assur also is joined with them.” Some say Jerome was using poetic license by quoting Psalm 83:8, but based on all the similarities of the people and the histories quoted, which were available to scholars at the time, it becomes clear that Jerome was writing literally. As a Bible concordance will confirm, Assur is another biblical name for Asshur, the namesake of the Assyrians.

These descendants of Asshur went on to conquer not only Roman territory, but the city of Rome itself when the Visigoths sacked the city in a.d. 410.

These histories give just enough evidence to show how the Assyrians could have migrated from the Middle East and the route they most likely took. They show how over time, names were changed, languages changed and identities lost. But the real proof of where the Assyrians ended up rests in the numerous prophecies concerning Europe and Germany. It is prophecy, and its fulfillment, that provides the proof.

You can learn more about the prophecies by downloading our free booklet Germany and the Holy Roman Empire. More historical proof of Germany’s ancient roots is available in our e-book The Remarkable Identity of the German People.