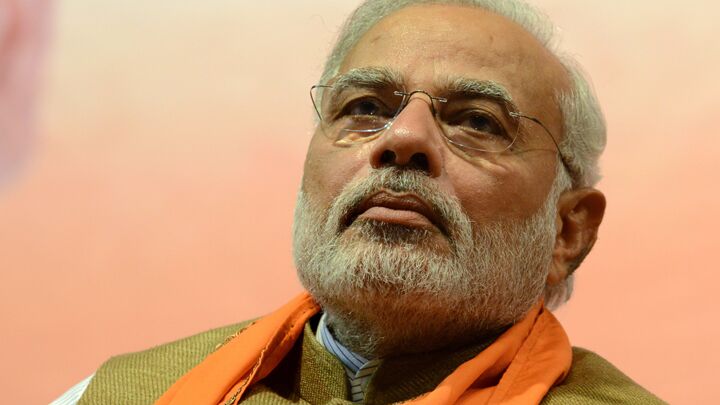 Narendra Modi officially becomes India’s prime minister on May 26, and top sources say he is unenthusiastic about visiting the United States. Instead, he plans to prioritize strengthening ties with Russia, China and Japan.

“[H]e is not in [a] hurry to visit America and does not want the trip to be put on the top of his priority list,” top sources in India told ibn Live. “Modi has still not made up his mind on accepting U.S. invite for an official visit to Washington. … Modi is … more enthusiastic about improving relations with China, Russia and Japan. He wants to give them preference over the United States of America.”

Back in 2005, the U.S. revoked Modi’s visa on the grounds that he played a role in one of India’s bloodiest episodes of religious violence. ibn wonders if this snub now has Modi “trying to settle [the] score with the United States.”

Whether Modi considers the score unsettled or not, it is clear he will be more Asia-oriented than any Indian ruler in recent memory. For this reason, his landslide election victory could be instrumental in shifting global power from West to East. To understand the shift, read our article “Results of Largest Election in Human History Mean India-Russia-China Ties Will Advance.”