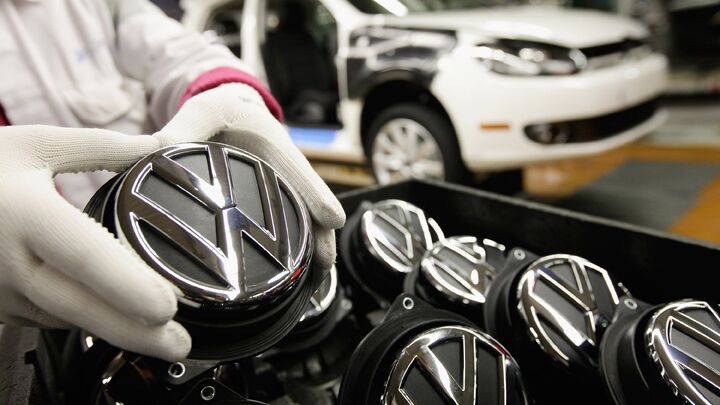 Has the country been exploiting Europe?

Germany is using its export-driven economy to profit from its neighbors. That is the assertion from Jose Manuel Barroso, EU Commission president.

The crisis has prompted an unprecedented review of the German economy by the EU. Barroso pointed to the consistent and increasing level of excess income generated by the bloc’s most prosperous and prominent country. He identified Europe’s economic imbalance rests upon “whether Germany could do more to help” in sharing the wealth.

Last year saw the EU combined economies surface from a drowning recession only to stall overall, except Germany. The investigation into the export exploitation of member states, which Germany has encouraged to join the expanding group of nations, will reportedly release its findings between March and April this year.

Not surprisingly, in 2012 Germany and the EU dominated global exports with combined totals above China and the United States. However, in October, Germany received criticism from America that its powerhouse export-led economy is hurting the economies of the continent and the world.

The prime wares exported are automobiles, machines, pharmaceuticals, chemicals, electronics and weapons. The majority of sales are to European countries with other large customers such as Russia, China and the U.S. contributing to its almost 7 percent surplus of gross domestic product.

How has Germany come to this height of modern European and global trade? Over 35 years ago, the Plain Truth magazine foretold the strategy: “by always espousing the common European cause, she is less suspect of nationalistic motivations” (October 1976).

That publication’s founder Herbert W. Armstrong, relentlessly warned for over 50 years that this nation would rise from its ashes of the Second World War to lead, under spiritual oversight, the seventh and final resurrection of the Holy Roman Empire (Daniel 2, 8, 11; Nahum 1-3; Revelation 12-13, 17-19).

Continue to watch Germany as it pushes economically, politically and increasingly militarily full-steam ahead on an apparent collision course with the dynamic duo of Russia and China, which are increasingly flexing their economic and military muscles.

Also, download Nahum—An End-Time Prophecy for Germany. Written by our editor in chief, this booklet reveals God’s captivating use of Germany in both the short term and long term.