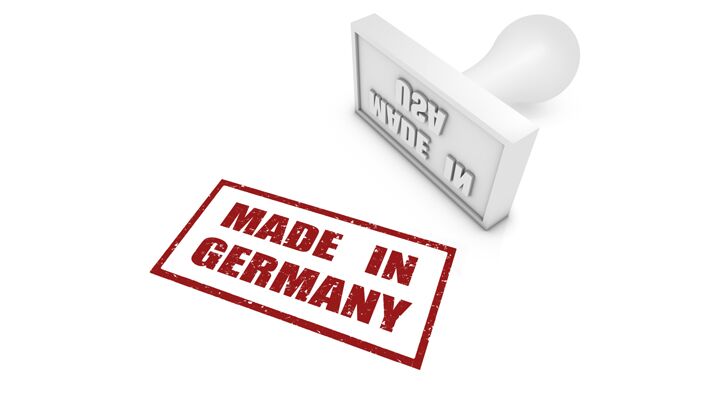 The shocking reality of household names in foreign hands

Most Americans are oblivious to the ongoing sell-off of institutionalized names. Many take for granted that these companies are still under the Stars and Stripes. Advanced and emerging foreign markets are exploiting this fiscal weakness, as their businesses establish distribution routes and introduce domestic brand names to the United States consumer marketplace.

Below is a sample of corporations that were once American, but are now owned by foreign companies.

Herbert W. Armstrong foretold this decline and present sale into foreign ownership in his blockbuster book, The United States and Britain in Prophecy. Millions worldwide have requested this book, which relies upon revealed Bible truth as its guide, outlining the choicest blessings of economic supremacy afforded the United States as a result of its forefather’s obedience and America’s tragic end-time choice to reject THE source of those blessings. The effect of that cause is a broken pride in a fallen world power resulting in foreign economic subjugation (Leviticus 26:19; Deuteronomy 28; Hosea 7:9-10).

“Are you concerned about where the current administration is leading this country? Whether the nation can survive the next four years? It’s worse than you think, and there is only one way to solve this gigantic problem.” These hard questions are asked and answered by Gerald Flurry in his latest booklet, America Under Attack. Download your free copy of our most popular publication of the year.