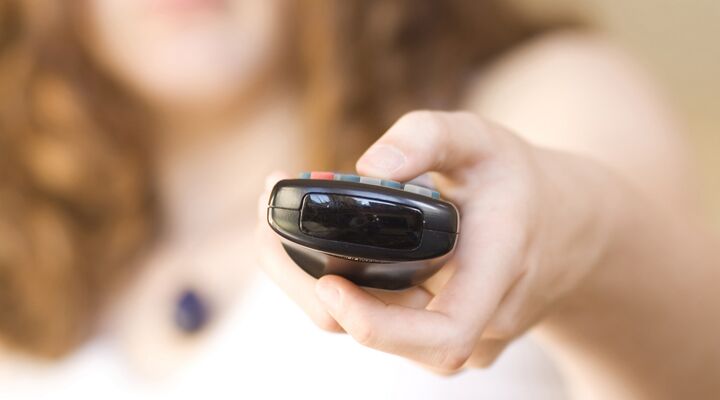 Where is the U.S.’s preoccupation with temporary pleasure leading it?

Last month, pop star Miley Cyrus received unprecedented news coverage after her performance at the Video Music Awards. The former “Disney poster child” paraded around the stage at the ceremony, scantily dressed and sung about parties while performing a suggestive, almost pornographic dance. The media went crazy over the performance, with some saying it exemplified society’s deterioration and many more celebrating what they viewed as a young person simply having fun. But in the midst of all the media coverage, half way around the world, hundreds of Syrians were being killed by chemical attacks.

While the two events occurred close together, the media gave the Syrian crisis considerably more attention than it gave to Cyrus’s performance, as it should have. Some news sources said Syria had more stories than Cyrus, by a ratio of 5 to 1.

But what was of more interest to the American people? A report by Google Trends archived peoples searches on Google and discovered that Miley Cyrus was searched six times more than Syria during those days. Other surveys said the ratio of Cyrus searches compared to Syria was as high as 12 to 1. These numbers reveal that, regardless of media coverage, Americans are significantly interested in Miley Cyrus than in the Syrian crisis.

To America’s shame, trends like this have been happening for years. As events in the world destabilize, many people turn away and indulge in entertainment, sports and drugs. Some of the most popular magazines of 2012 were espn (sports magazine), Glamour, People and, for a bit of news, Time Magazine. Millions of viewers tune in weekly to watch shows like ncis, American Idol and Dancing with the Stars. The entertainment industry is huge in the United States; things like movies, TV shows and music, draw in billions of dollars annually.

Today, pop stars are idolized in society and audiences are enthralled by the lives of celebrities. But with all of this attention focused on entertainment, people have become unconcerned about what is actually important.

The American society is not the first to cultivate such an obsession. Philip Van Ness Myers discusses in his book, Rome, Its Rise and Fall, how preoccupied by entertainment the Romans were:

Almost from the beginning the Roman stage was gross and immoral. It was one of the main agencies to which must be attributed the undermining of the originally sound moral life of Roman society. So absorbed did the people become in the indecent representations of the stage that they lost all thought and care of the affairs of real life.”

Sound similar to what is happening in the U.S. today?

In an age of selfish materialism, few seriously question whether all this rapid consumption of indulgences is really good for them. … Only those with an eye on the lessons of history understand the subtle dangers of careless, excessive, self-indulgence, self-seeking and hedonism, while the nation faces the greatest problems in its history, demanding the greatest effort and sacrifice. However, millions would rather play, escape and indulge themselves in temporary, selfish goals. What does history teach us about such trends? Again, let Rome tell her story.”

It is no wonder that many, despite all the world’s problems, look to entertainment in an effort to ignore reality. The world can be depressing; it is mired in turmoil and suffering. But ignoring the problems don’t make them go away.

Very soon this country will begin to see the terrible outcome of obsessing over entertainment. The ills that plague this world are difficult to accept, but there is great hope in following the news because its ultimate outcome leads to the glorious return of Jesus Christ, who will come to restore peace and everlasting joy throughout the world.

To understand more about the immorality that pervades this nation and what it is leading to, request Mr. Armstrong’s book The Missing Dimension in Sex.