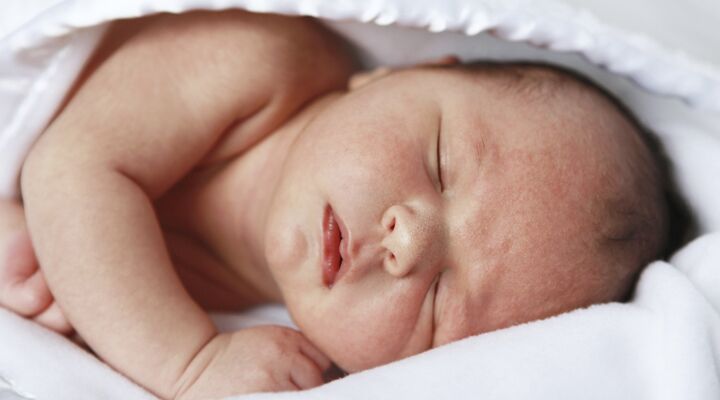 A recent study reveals a connection between a certain IVF method and low child intelligence.

Yet another study reveals the sad effects of man fiddling with the building blocks of human creation.

To add to the growing list of harmful effects engendered by unnatural methods of restricting or promoting the fertilization of women, recent research casts a shadow over the process of in vitro fertilization.

With a plethora of studies now available to demonstrate the risk of harmful effects on mother and child posed by the artificial and unnatural means of birth control—the pill—researchers have recently found that certain ivf practices, ostensibly designed to enhance conception, risk detrimental results in the intellectual development of children engendered by such methods.

The Journal of the American Medical Association has published the results of a significant Swedish study that sampled data on 2.5 million births. The research revealed a 51 percent increased risk of intellectual impairment of children conceived by a popular ivf method. The results concluded that children conceived by ivf treatments in which sperm cells are injected directly into eggs displayed an IQ level below 70.

Produced to aid the fertilization of women seeking conception from the increasing number of infertile men (a legacy of our chemicalized and hormonized way of life), the method called Cytoplasmic Sperm Injection accounts for half the births resulting from ivf in Britain.

Though the researchers involved in the study go to great pains to emphasize that the majority of births resulting from this ivf method appear to not show a consistent result of intellectual impairment, a 51 percent increase in such impairment impacting children born as a result of this method should indeed be worrying to any parent contemplating the risk.

When will we ever learn?

To fiddle with God’s natural methods of reproduction runs tremendous risks for mother and child. ivf is not a procedure based on God’s law of love. It is the very opposite. In the broader sense it risks not only possible intellectual impairment of any individual child, but begs the question—is the long-term use of such methods contributing to a general reduction in the level of intellect of the populations of those nations that once led the world in creative achievement and inventiveness?

No doubt the results of unnatural methods of both preventing and promoting the conception of human life may well contribute to the fulfillment of God’s prophecy where He declares that, in these times we are now living through, He will take away from our nations “The mighty man, and the man of war, the judge, and the prophet, and the prudent, and the ancient. The captain of fifty, and the honourable man, and the counselor, and the cunning artificer, and the eloquent orator. And I will give [those with the minds of] children to be their princes, and [those with the minds of] babes shall rule over them” (Isaiah 3:2-4).

When God commanded man to “be fruitful, and multiply” (Genesis 1:28), He intended childbirth to be in accordance with His natural laws. By interfering with the woman’s natural hormonal cycle through unnatural birth control methods, by then treating the result of delayed fertility produced by the pill in addition to the modern trend to reduced fertility in men with ivf methods created by man in ignorance of God’s laws, we are reaping the whirlwind of bringing a mighty curse upon generations that have been affected by such.

The only hope for man—who, rather than dealing with the cause, deals with the effect of his sins by going deeper and deeper into his own false and unnatural methods of treating them—is the coming dramatic intervention of his Maker in the affairs of man to break that cycle.