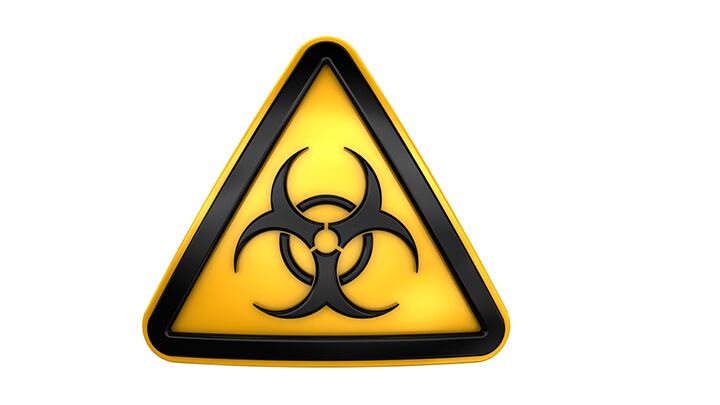 A virus from the Middle East has begun claiming lives.

A potentially deadly virus originating in the Middle East has made its way to Europe, highlighting the increase in possible pandemics that we face. The virus, Middle East respiratory syndrome coronavirus (mers-CoV)—previously known as the novel coronavirus—has been confirmed in 44 people worldwide since its original detection. The majority of cases have come from the Middle East. Scientists remain baffled as to how the virus has found its way to humans, and from where it spread. The strain comes from the larger coronavirus family, which covers many illnesses from the common cold to Severe Acute Respiratory Syndrome (sars), which doesn’t help in narrowing down the virus origin.

There is still much that scientists don’t know about mers-CoV. Margaret Chan, director general of the World Health Organization, gave an address at the 66th World Health Assembly in Geneva on May 27 about the deadly new strain of coronavirus. She said, “We understand too little about this virus when viewed against the magnitude of its potential threat. Any new disease that is emerging faster than our understanding is never under control.”

When a high-ranking member of one of the world’s most prestigious health organizations says outright that the experts don’t yet understand this deadly virus, people should sit up and listen.

Chan’s speech was full of warning. She described the virus as “a threat to the entire world.” Bear in mind that this statement came from someone who deals with worldwide health issues on a daily basis. She sees this new strain as a major cause for concern, even above the recent outbreak of h7n9 influenza in Asia.

Her warning comes at a time when mers-CoV has traveled from the Middle East to Europe. A man traveled from Saudi Arabia to France while unknowingly carrying the virus. When he fell ill and was taken to hospital, he then spread it to at least one other person before succumbing to the illness. The second infected man was released from hospital before doctors realized what had happened. The incubation period of the virus is over 12 days, making it hard to detect. The man was later brought back to the hospital in a critical condition.

Of the 44 cases reported around the world, 23 people have died, setting the fatality rate at roughly 50 percent. With so many questions remaining about the disease, Chan said, “We need more information, and we need it quickly, urgently.”

But what sort of information do they need? Science might come up with something to try and side-step this latest illness, but how many more will take its place? There are more strains of the flu and other illnesses coming out, but rarely is there another penicillin-like counter coming from the laboratories. As mentioned before, the h7n9 is resisting drugs that have been used in the past.

The information mankind needs is why these plagues come on us in the first place. While the pharmaceutical industry has been effective in combating many illnesses, new ones keep developing.

As we explained in our article titled “Disease Pandemics are Coming,” the four horsemen of the apocalypse are biblical figures that many can identify, but few truly grasp the meaning of. One of those horsemen, the pale horse, signifies the spreading of disease and pestilence in this end time. The mers-CoV may not be the start of a great pandemic, but it is connected to the broader tragic times yet to befall mankind.

Do you understand the times you live in? Are you prepared for unparalleled devastation from disease such as the world has never seen? To those who faithfully obey God, He promises that “You shall not be afraid … of the pestilence …. A thousand may fall at your side, And ten thousand at your right hand; But it shall not come near you” (Psalm 91:5-7; New King James Version). That is a great hope we can have, knowing the tough times ahead. Read The Four Horsemen of the Apocalypse to learn the terrible destruction coming on the world, and how to avoid it.