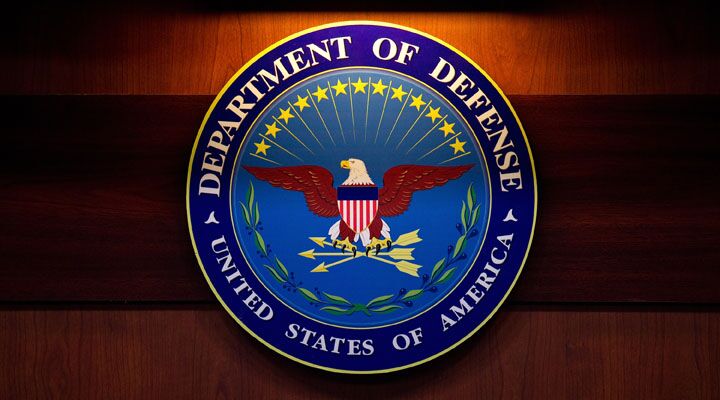 As media outlets focus on how the Internal Revenue Service is targeting conservative political groups and how the Justice Department is phone tapping the press, yet another game-changing story has slipped past almost unnoticed.

Whereas the Insurrection Act of 1807 explicitly states the military cannot be used in civilian law enforcement except by presidential authorization in the advent of an insurrection or foreign invasion, this new law change states that federal military commanders can use force to put down unexpected civil disturbances in cases where prior authorization by the president is deemed impossible.

While such a change may at first seem minor, the new rule’s chief danger lies in its vagueness. Reference page 16 of the new directive (emphasis added):

When permitted under emergency authority in accordance with Reference (c.), federal military commanders have the authority, in extraordinary emergency circumstances where prior authorization by the president is impossible and duly constituted local authorities are unable to control the situation, to engage temporarily in activities that are necessary to quell large-scale, unexpected civil disturbances ….

The rule defines none of its key terms. Which of the thousands of “military commanders” are authorized to unilaterally intervene in a civil disturbance, or must such decisions be made by a higher-ranking military commander? What kind of “emergency circumstances” qualify as extraordinary? When is it “impossible” to contact the president? What qualifies as a “large-scale” civil disturbance? Do violent riots have to be under way while the president is being held hostage for this law to apply? Or can the rule be invoked against a rowdy group of protestors when the president is occupied elsewhere?

The Constitution, in Article IV, bars the military from intervening in any state unless the state requests help because domestic violence threatens its “republican” government. This new memo allows any military commander to take action against a civil disturbance without authorization from the president as long as it is deemed an “emergency circumstance.”

The Department of Defense seems to think that this rule change makes Americans safer by allowing the military to intervene in extenuating circumstances.

The American Constitution is being attacked and the rule of law is quickly disintegrating into a moral morass where everyone does what is right in his own eyes. To see where all this is leading, read Trumpet editor in chief Gerald Flurry’s new booklet, America Under Attack.