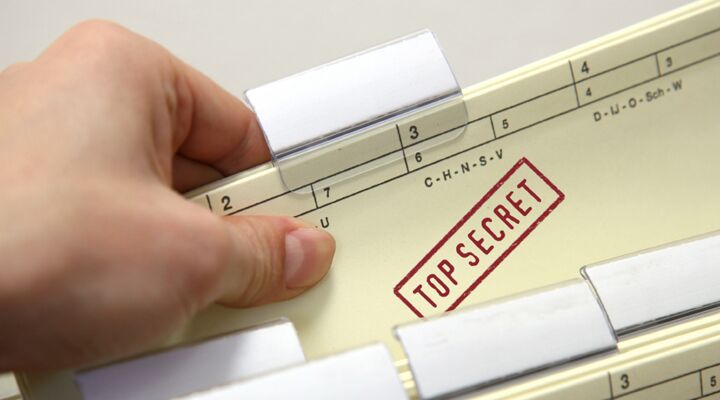 Benjamin Bishop, a defense contractor with top secret clearance, was arrested on March 15 for passing on state secrets to a 27-year-old Chinese spy. The severe breach in national security shows that beyond losing information via Chinese hackers, more traditional methods of espionage, such as the “honey pot,” are continuing to take their toll.

Mr. Bishop faces charges of communicating national defense information to a person not entitled to receive it and one count of unlawfully retaining national defense documents and plans. At 59 years old, Mr. Bishop was an Army Reserves lieutenant colonel and had been employed as a defense contractor, serving his country for 29 years.

Mr. Bishop was compromised when he met the young woman during a conference on international military defense issues. The name of the woman has not been released, but is referred to as “Person 1.” What is known is that Person 1 was living in Hawaii on a student visa, and was most likely at the military meeting to target people such as Mr. Bishop, who have access to classified information.

The two entered into a romantic relationship in June 2011, and Person 1 began systematically gleaning state secrets from Mr. Bishop. When investigators became aware of the relationship, they tapped Mr. Bishop’s phone and computer. According to official court documents, Mr. Bishop was found discussing “national defense information, regarding planned deployments of U.S. strategic nuclear systems, as well as the ability of the U.S. to detect low- and medium-range ballistic missiles of foreign governments to Person 1.”

When Mr. Bishop’s house was searched, numerous top secret files were found, including the “Fiscal Year 2014-2018 Defense Planning Guidance.” This document held direct plans for the deployment of U.S. forces.

At this time, Person 1 has neither been charged nor arrested for her part in passing on this information that jeopardizes the lives of U.S. citizens.

This latest breach of security is just one more of a recent string of breaches that have come through Chinese spies. The breaches come at a time when considerable attention is being placed on the hacking that is targeting U.S. corporations across the country. Disrupting and stealing secrets from U.S. businesses has become commonplace today. The problem of hackers from China has exposed America’s “Achilles heel.” Yet we can’t forget that there is more than one way China can steal U.S. secrets, destroy American competitive advantage, and reverse engineer America’s technology.

On Nov. 8, 2009, 58-year-old Ko-Suen Moo was arrested for attempting to purchase an F-16 jet engine and cruise missiles. Mr. Moo was a representative for Lockheed Martin in Taiwan for 10 years. Before his arrest he also attempted to buy 70 Blackhawk helicopter engines. He pleaded guilty to being a covert Chinese agent, conspiring to broker and export U.S. defense items, and attempting to pay a $500,000 bribe to be released from custody.

When China gets a hold on American technology, it is quick to try to reverse engineer it. This saves China the hassle of developing its own technology. It can just recreate what America has spent billions of dollars to design.

American weaponry is, for the most part, state of the art. China is quick to try to gain access to it, be it through hacking, or gaining the actual weapons. That is why Chinese scientists dashed down to Iran when the American drone was stolen, and that is why agents such as Mr. Moo will continue trying to ship parts out of the country.

The list of spy cases doesn’t stop there. For example, Noshir Gowadia, a U.S. engineer responsible for the development of the propulsion system for the B-2 bomber, was arrested for marketing valuable technology to foreign countries for personal gain.

Mr. Gowadia passed on information to the Chinese that helped them develop a stealth cruise missile. In return for breaking his oath of loyalty, Gowadia received $110,000 from the Chinese, which he used to pay off his mortgage on a luxury home in Hawaii.

These cases of espionage highlight how China is capable of getting information out of the United States.

While all these cases have been traced back to the People’s Republic of China, little changes in the relationship between the two nations. America still trades heavily with China. There is still open dialogue between the nations, and despite the odd verbal warning here and there, nothing has proven effective at stopping the Chinese.

The United States is losing its ability to defend itself against these attacks, and is simultaneously strengthening the Chinese as the Asians make use of U.S. military technology and information. This shift in power has long been prophesied to occur. Espionage is just one small part in bringing that shift into existence. Read The United States and Britain in Prophecy to see where the U.S. is ultimately heading. Read Russia and China in Prophecy to see what God has in store for the rising power in the East.