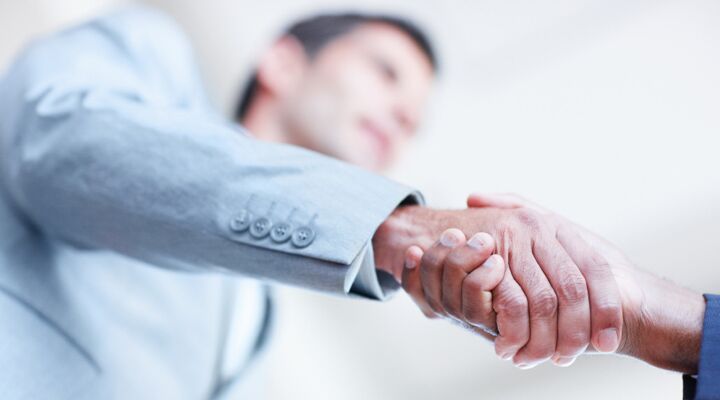 On August 1 this year, the EU Blue Card was introduced in Germany to speed visa applications of the wealthy and their highly skilled employees. Money and employment creation laws have been softened for investors looking to place a firm on the Continent.

Hailed as Europe’s version of the U.S. Green Card, “The EU Blue Card scheme is designed to make Europe a more attractive destination for highly educated persons from outside the European Union. All 27 EU member states, except the United Kingdom, Denmark and Ireland, participate in the EU Blue Card scheme,” the card’s website claims.

Germany is working aggressively to snap up a larger supply of skilled workers and investors who have traditionally moved into visa-friendly countries like the United States, Canada and Australia.

For those starting a business, a previous guideline stated that you could generally be granted a residence permit when investing over €250,000 and creating at least five new jobs. [However], this guideline has been removed along with others, as they were interpreted too strictly. …This type of residence permit allows highly qualified non-EU citizens of professions in demand to be fast-tracked to employment. Engineers and doctors, scientists and mathematicians, and IT experts can all qualify for a residence permit if they receive a work contract with an annual salary of €34,944. … For other professions, a Blue Card can also apply provided the applicant has a base salary of €44,800 and proper university training. Once this type of permit is obtained, holders can receive permanent residence within 21 or 33 months, depending on German language skills. Under the previous rules this term was up to five years.

These changes are critical to ensuring Germany maintains dominance on the Continent and gains increased leverage internationally by wooing venture capitalists and much-needed workers it lacks in abundance due to declining workforce population numbers.

Since the fall of the Berlin Wall, unification of East and West Germany, and growth among the 27-nation EU combine, with its current 17 economies trading in the euro currency, Eastern European nations have steadily become integrated into the outsourced workforce of the Continent’s most dominant and aggressive country.

As the Trumpet has informed you from its genesis, Europe’s number one exporter, made stronger by a weak euro which it has worked to ensure, continues to expand its influence and power amid bailing out the richer Western European nations, ensuring their fiscal subjugation. Germany is marching boldly toward fulfillment and leadership of the biblically prophesied “beastly” 10-nation holy Roman combine now on the cusp of accomplishment (Daniel 2 and 8; Revelation 13, 17 and 18). For more understanding of this vital end-time prophecy, request your free copy of Gerald Flurry’s booklet Germany’s Conquest of the Balkans.