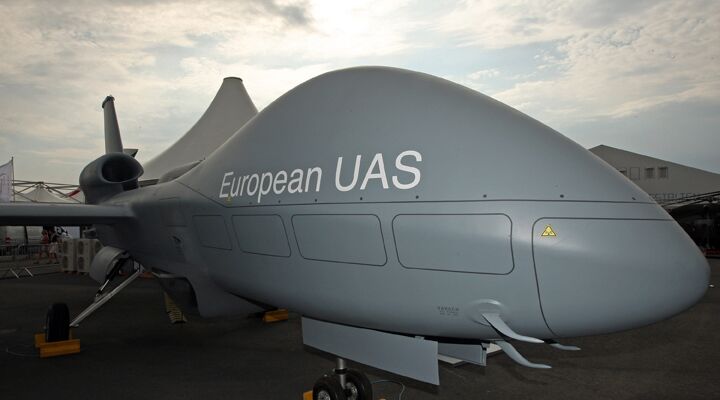 Five nations want the EU to collaborate more on defense.

Europe needs a new military structure to coordinate its combined operations, five EU nations said in a joint communique after a meeting in Paris on November 15. The foreign and defense ministers of France, Germany, Italy, Poland and Spain published the document to “confirm our readiness to foster an ambitious European policy in the field of security and defense.”

Poland’s foreign minister Radek Sikorski was surprisingly clear on his reasons for wanting a military. “If the EU wants to become a superpower, and Poland supports this, then we must have the capability to exert influence in our neighborhood. … Sometimes we must use force to back our diplomacy,” he said, according to the EU Observer.

The communique praised the military actions the EU has taken already, but made it clear that Europe must do more. Europe, they wrote, “must take share of responsibility to respond more actively to the challenges ahead.”

“By mobilizing all its civilian and military instruments, the European Union must be able to deal with complex, multi-actor and multidimensional crises,” they wrote. They called for “true civilian-military structures to plan and conduct missions.”

They emphasized the need to work together on expensive projects such as “space, ballistic-missile defense, drones” and more. They also called for better defense spending coordination between member states.

This coordination is key for Europe to emerge as a formidable military force. Combined, the 27 EU nations spend nearly $300 billion on their militaries. If they can coordinate this spending, rather than duplicating the same projects across 27 nations, the EU’s military strength will be vastly improved.

Their communique says that this push for defense cooperation should “be considered as part of a larger process towards further European political integration.”

For years, the Trumpet warned that EU leaders wanted to create a superstate with real military power. Now you don’t need to believe us. The Polish foreign minister has said so.