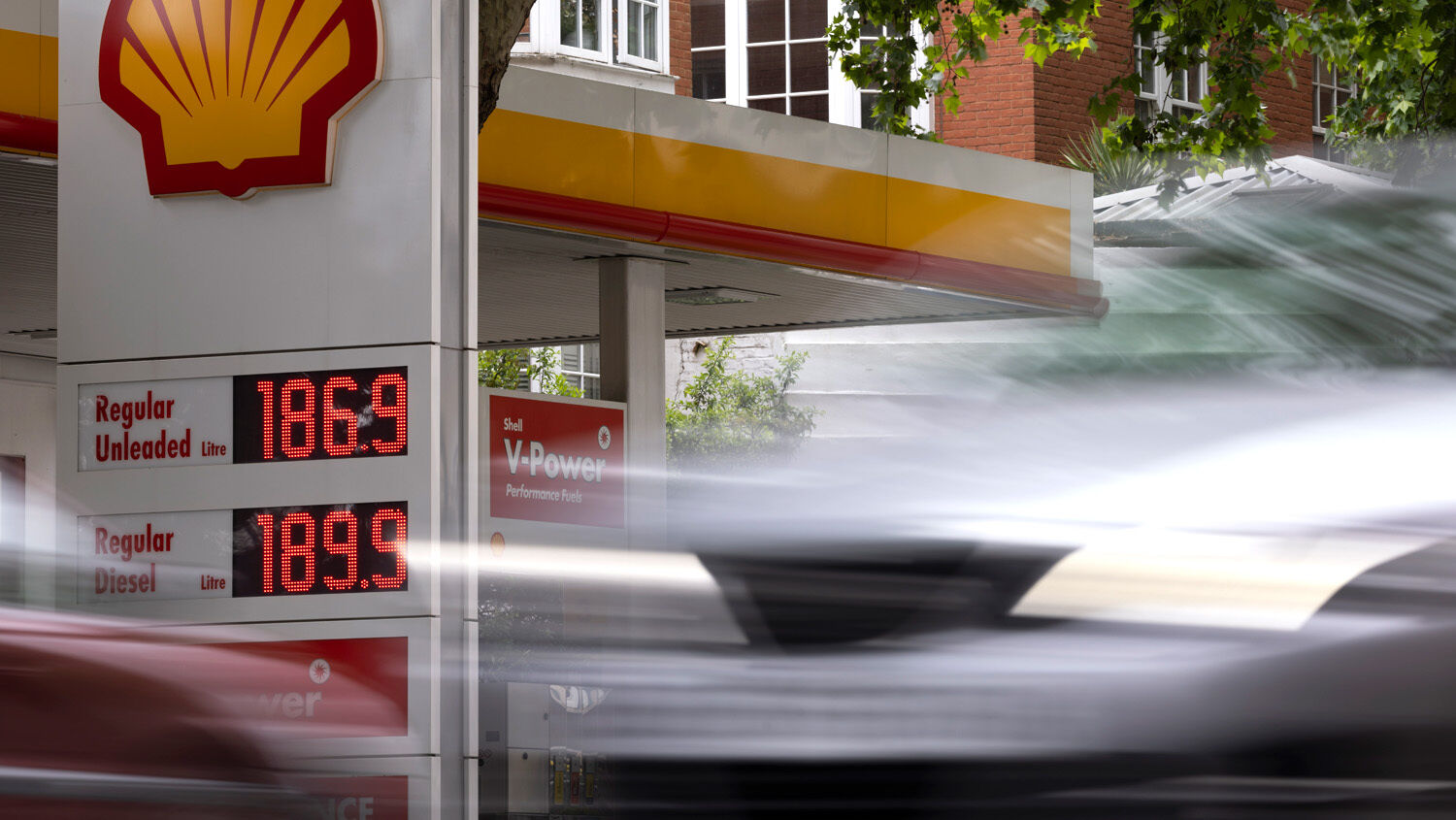 All the Western world is suffering right now. Here in Britain, the struggles are similar, and in many ways, hope is harder to find.

Price increases have plagued the United Kingdom, as is the case in many other countries. Just today, we reached a new milestone: It now costs over £100 (us$125) to fill up the average car. The cost of electricity and natural gas has risen by 50 percent since last autumn and is expected to double by next October. Food prices are up nearly 7 percent year on year. Overall inflation is at 9 percent—and is expected to be at the highest level in G-7 nations for the next two years.

Enough of Mr. Johnson’s own Conservative members of Parliament called for him to be ousted that a vote of confidence was triggered on Monday night. He won it, 211 to 148. But an unexpectedly large number of M.P.s voted against him. Previous prime ministers have resigned shortly after receiving such tepid support.

The scandal is also causing many to lose confidence in the police. It is obvious the police and justice system are applying a different standard to the prime minister than to the rest of the country. During lockdown, the police would take no excuse and showed no leniency. They sent drones to chase after dog walkers in the middle of nowhere. They threatened a family with fines for letting their children play in their own front yard. In some cases, the results of their pettifogging were fatal. An uncle, concerned that his nephew was being abused during lockdown, spoke to the police. The police did nothing—and told the uncle he’d be arrested for breaching lockdown rules if he tried to save the child’s life. The child was murdered.

No excuse was allowed for breaking lockdown laws, not even the life of a 6-year-old. Yet when the prime minister was accused of repeatedly breaking the law, suddenly the police themselves invented all kinds of excuses. The prime minister attended at least half a dozen parties, yet was only fined for one.

Where can one look for hope in the UK? That question reflects several e-mails I’ve received from Trumpet readers in the UK. In the United States, while the radical left is destroying the country, there is temporary hope in Donald Trump and Republicans gaining power. He has already shown that he can help turn these kinds of problems around.

But in the UK, who is there to turn the country back to sound finance? To create jobs? To oppose dictatorial lockdown rules—not just for themselves, but for the whole country? The UK is suffering under the heaviest tax burden since the 1940s. And it is the theoretically right-wing, Conservative Party inflicting it. Its green policies are bankrupting the nation. Yet neither it nor any other major party shows any signs of reversing them. Its solutions involve more government, not less. Socialism has run out of other people’s money, yet the Conservatives still embrace it.

Another potential source of hope was also on full display this week, with the Queen’s Platinum Jubilee. Monarchs have not run the country for a long time—but the Queen still has the capacity to provide a spiritual and emotional lift.

But to me, at least, it felt like the monarchy didn’t provide the boost it had on previous occasions. Instead of a cultural uplift, we got pop culture. Songs like “We Will Rock You” took pride of place at the celebrations.

In previous celebrations, a service of thanksgiving would be the top event. This time, the Queen did not attend St. Paul’s Cathedral. She is 96, and it’s no surprise she struggled to keep up with the pace of events—also missing the Epson Derby the next day. But you would have thought this would be the one event she would attend.

No wonder I’m getting e-mails asking where the hope is for Britain. As one of these e-mails pointed out, we really do live in a time when the affliction is “very bitter” and there is no “helper” (2 Kings 14:26).

But God does not want to leave us without hope. In fact, He has gone to great lengths to ensure it is still there.

As Herbert W. Armstrong proved in his free book The United States and Britain in Prophecy, the royal family in Great Britain descends from Israel’s King David—as part of God’s promises of an eternal line to the righteous Ruler (2 Samuel 7:12-13). Why make such a remarkable promise? “[T]o give a light to him and to his sons for ever” (2 Chronicles 21:7).

“Wherever you find King David’s throne, you find a light!” wrote Trumpet editor in chief Gerald Flurry. In these dark times that light is more critical than ever.

But that throne is failing to provide a light. In many ways, it is only adding to the darkness. In his book The New Throne of David, Mr. Flurry writes:

The royals are breaking with many past traditions. They are championing popular social causes, trying to relate to the public by showing that they are “ordinary people.” They are working to boost their popularity by rubbing shoulders with immoral celebrities and in other ways that degrade the throne. They are also undermining biblical teachings. …

On May 12, 2019, Prince William was named the “straight ally of the year” at Britain’s lgbt Awards. “It’s so important to be proud of the person you are,” he said in a video accepting the award. …

“The younger royals are just too interested in the cringe-inducing world of celebrity and in the popularization of their own image,” wrote the Spectator. “We are told that they are reinventing the concept of monarchy for the digital age, and so on. But that doesn’t mean it’s a good idea. … In 30 years’ time, royal historians might look back at the Heads Together campaign, at the eager association with pop stars, and the blooming romance between Prince Harry and Miss Markle, and ask: Was this the moment when it all started to go wrong?” (May 13, 2017; emphasis mine throughout).

The Queen’s Jubilee, with the emphasis on its star-studded concert and away from the thanksgiving service, shows the same trend, right at the top of the monarchy.

But God promised a light. The nation and this world need a light.

And so God has made a change in the way He deals with Britain’s royal family, bringing that light into His Church so that hope shines out brighter than ever. Part of that light includes cultural programs that enrich and uplift, and point to God instead of immoral pop stars.

Perhaps the apparent lack of hope in Britain today has some advantages for the nation. In the U.S. many are investing their hope in President Donald Trump. But he will provide only temporary relief. The only sure hope and solutions for problems anywhere in the world lie in God’s Word.

God is teaching the world that there is no hope in man (Jeremiah 17:5). But once man has learned that lesson, God has so much He is ready to give mankind. That is where there is true hope.

To learn more about God’s plan for Britain, the U.S. and the whole world—and the hope there is for all people—read our free book The United States and Britain in Prophecy.