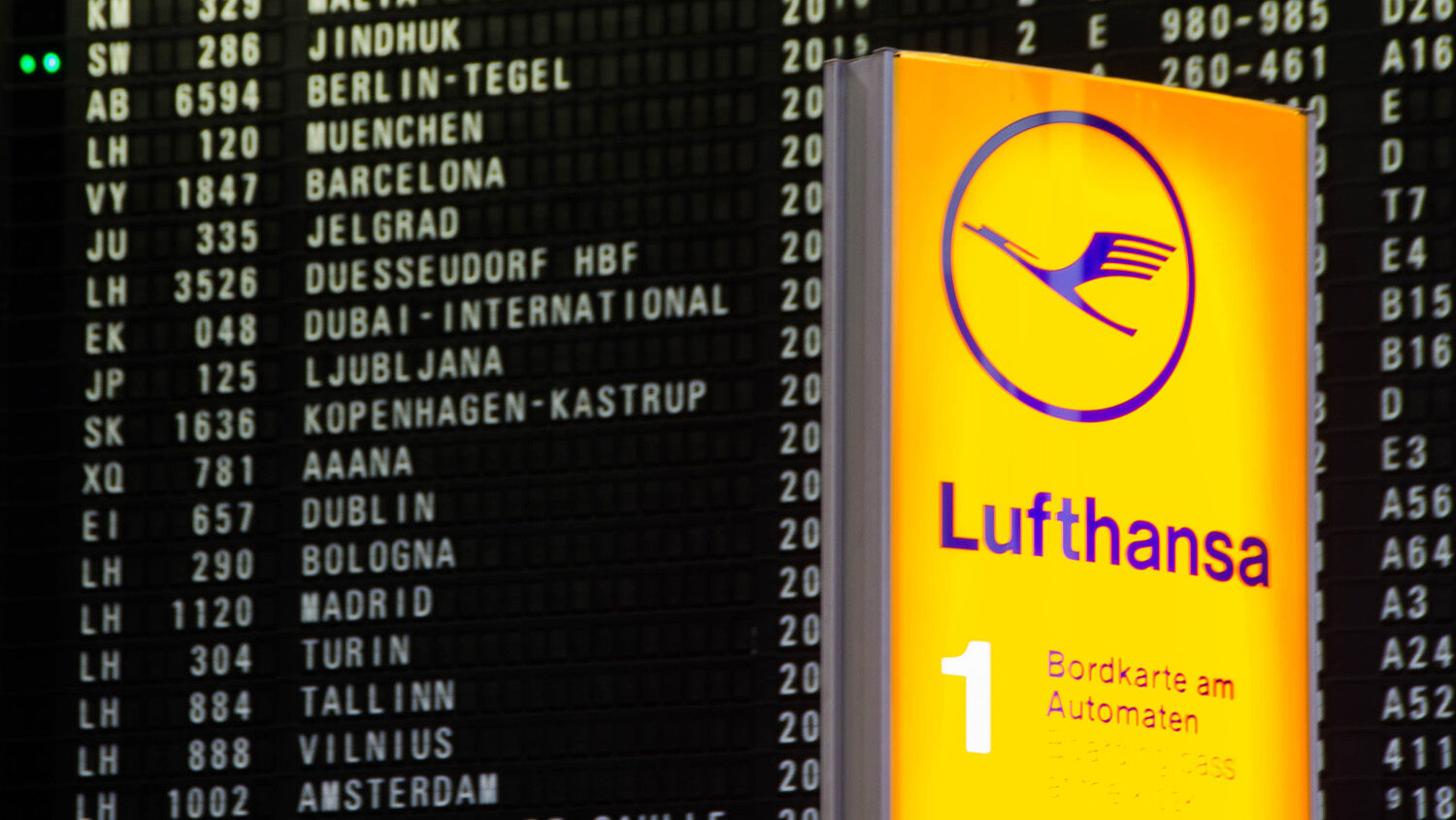 A couple of weeks ago, a video went viral showing Jews being banned from a German Lufthansa flight.

No, this wasn’t something from the 1930s—though it easily could have been. This is today, modern Germany. The video is no longer available on YouTube—they deleted it. But it’s on Twitter and well worth a watch.

YouTube just removed our video showing a Lufthansa supervisor blaming problems on #TheJews due to it “violating our hate speech policy”.

Imagine if this were African-Americans: A couple of black people had broken the rules, and therefore all black people were told they couldn’t fly. There would be massive outrage around the world—justifiably so. But for this, very little.

This is a small incident in the grand scheme of things. No one was killed or hurt, just a little inconvenienced. But it’s hugely revealing.

How many ordinary, mainstream people at this German airline agreed with this policy? Certainly a dozen or more. And no one asked any questions? No one thought it would look bad? No one thought it sounded a bit like 1930s Germany?

The people involved in making this decision were ordinary, professional Germans. The type of people who would never dream of going to a far-right rally. Most probably have never voted for any extreme or fringe political party. They probably viewed themselves as nice, reasonable, compassionate people. Yet they had no problem saying, No Jews allowed!

Lufthansa issued a corporate non-apology. But even that failed to take responsibility for what had happened. They did not acknowledge what they had done, but simply said they “regret that the large group was denied boarding rather than limiting it to the non-compliant guests.”

Does this show a prevalence among ordinary Germans to discriminate against Jews? The incident suggests a problem of widespread anti-Semitism that goes beyond a few fringe groups.

Now, before I’m accused of doing the same thing I’m complaining about—judging a whole people by the actions of just a few—this is not the only example. Just last week, Süddeutsche Zeitung sparked outrage with what appeared to be an anti-Semitic cartoon of Ukrainian President Volodymyr Zelenskyy controlling world leaders. This is a normal, mainstream press outlet—and no one expressed any concerns.

Throughout history—not just in the 1920s and ’30s—the rise of anti-Semitism has been a dangerous warning sign. It’s no surprise to see it coming back. But it shows that many of the lessons from the past that should have been learned have not been.

I wrote about the spiritual reality behind this several years ago in my article “The One Minority Society Loves to Hate.” It gives some startling facts behind anti-Semitism in Europe. It shows what it means for the whole world. But most importantly, it shows how the problem of anti-Semitism and all racism will be solved.