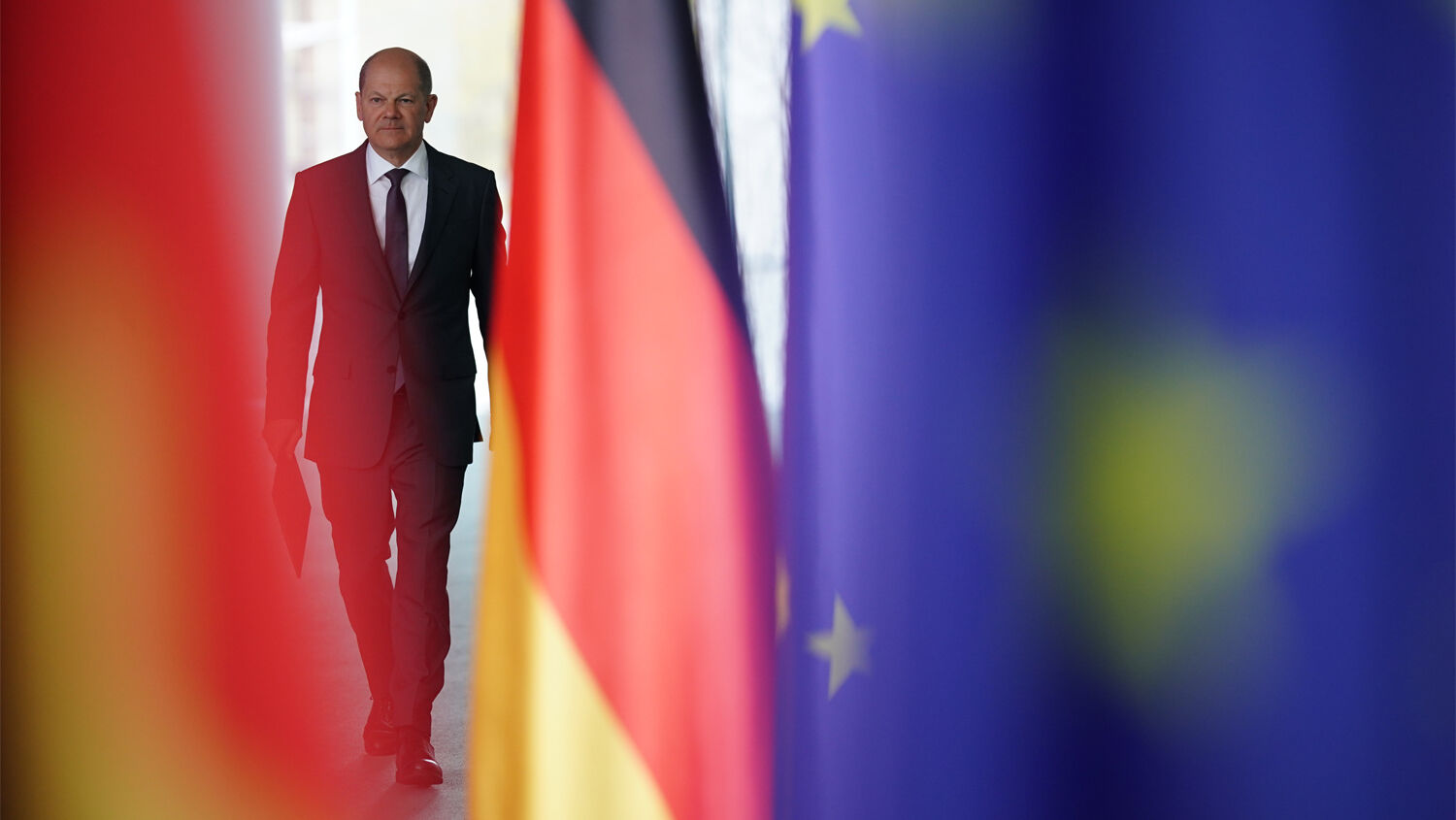 The government claimed to be trying to help Ukraine get the weapons it needed from German arms companies. It put together a list from Germany’s arm manufacturers of what equipment they could quickly pass on to Ukraine. Then it gave that list to Ukraine and said, Pick whatever you want; up to €1 billion (us$1.1 billion).

It sounds generous. It was meant to. But it was all fake.

The list the German government initially received from its arms industry showed they had a lot of the heavy weaponry Ukraine is desperate for, ready to hand over. But when the list was passed on to the Ukrainians, those weapons weren’t listed. The government had quietly trimmed the list of available equipment from 48 down to 24 pages.

Ukraine struggled to find much of what it needed on the final list; it only had three of the 15 types of weapons Ukraine had requested. Ukraine only ended up spending €307 million.

German Chancellor Olaf Scholz claimed he was doing all he could. He blamed the arms industry for not having the necessary equipment. He was lying.

“Olaf Scholz has been caught red-handed misrepresenting facts about weapons deliveries to Ukraine,” wrote the Spectator. “Behind the scenes, he is busy frustrating efforts to help the country, while pretending to be outraged about [Russian President] Vladimir Putin’s aggression.”

It’s a perfect example of Germany’s approach to the crisis: doing everything it can to appear to be helping Ukraine, while behind the scenes stymieing Ukraine and helping Russia. Over the weekend the Telegraph reported that Germany and France have sold Russia $250 million in weapons—weapons that are now being used against Ukrainians (they claimed it was an exclusive, but the Trumpet wrote on the same story a fortnight ago).

Germany has blocked the European Union from embargoing Russian energy. It has promised weapons to Ukraine, only for bureaucracy and paperwork to prevent them from arriving. It claims to support financial sanctions against Russia—while ensuring that most of Russia’s banking system is unaffected by them. Its support for Ukraine is a sham.

News analysts can’t understand it. EuroIntelligence wrote, “Scholz’s duplicity on weapons deliveries is astonishing, especially considering that he is now at risk of losing his majority.” They struggle to understand it, speculating that Scholz may have been blackmailed by Putin.

That may be true, but it’s not the main reason for Germany’s behavior.

Once again, Bible prophecy provides the missing pieces we need to understand.

“I believe that Germany’s leaders may have already agreed to a deal with Russia, a modern Hitler-Stalin pact where Germany and Russia divide countries and assets between themselves,” wrote Trumpet editor in chief Gerald Flurry in 2008. “This agreement would allow each to turn its sights on other targets. Any such deal that may have been struck between Germany and Russia is a precursor to war!”

Bible prophecy reveals the simmering discontent within Germany at the United States-led world order. It shows us that the Nazi spirit that dominated the country during World War II did not die, it merely went underground. Now it’s coming back. That’s why so many of the business and political elites have worked so hard to bring Germany into an alliance with Russia.

“Many elite Germans feel their nation has now gotten all it can from the U.S. and are ready to move on,” Mr. Flurry wrote in 2018. “Some powerful Germans are thinking more and more about the Holy Roman Empire, and they want modern Germany to assume more power of its own in the spirit of that empire. They want to establish Europe as a mighty, German-led superpower.”

As tensions rose in the run-up to Putin’s full-scale invasion, Mr. Flurry said the crisis was exposing Germany’s deals with Russia. After Russia invaded, Germany seemed to abruptly change course. But now those deals have been exposed more clearly than ever.

This invasion is revealing that deal. Now, more than ever, you need the intelligence and forecasting that only the Bible can provide. Mr. Flurry’s article “Why Germany Just Betrayed America” explains the revealed truth behind Germany’s perplexing behavior.