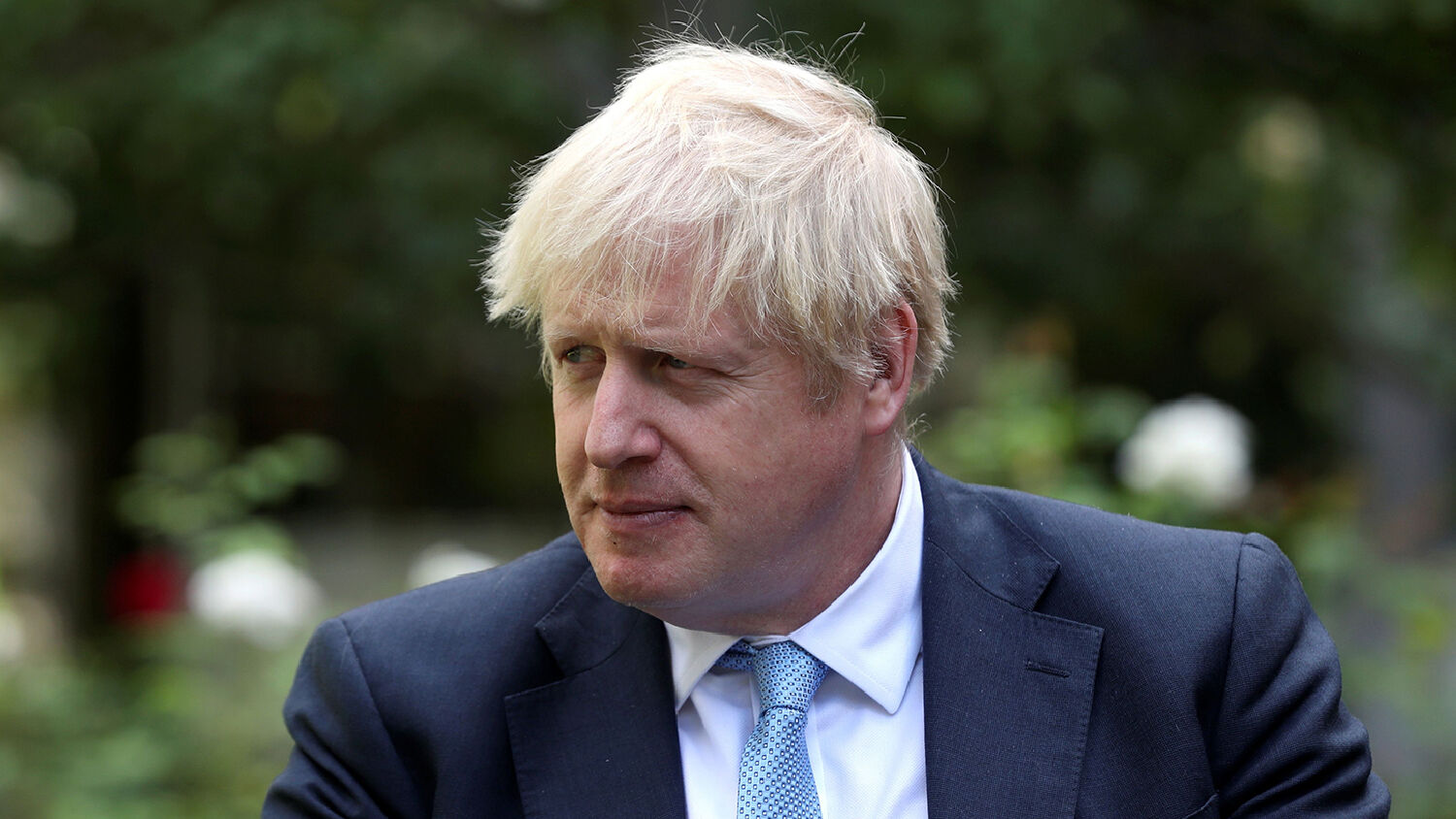 As I write this Trumpet Brief, a showdown is building in Britain’s Parliament. Last week, Prime Minister Boris Johnson unveiled his plan to get Britain out of the European Union. To prevent Parliament from undermining him and stopping Brexit, Johnson suspended Parliament, with the Queen’s approval, until October 14. This allows very little time for interference with Britain’s scheduled October 31 exit from the EU.

But pro-EU fanatics in Parliament are not going quietly into that good night. Rejecting all precedent, Speaker of the House of Commons John Bercow is allowing Parliament to take control of the legislative schedule. He’s paving the way for Parliament to rush through a new law that would stop Brexit. Dubbed the “surrender bill,” the law would try to force the government to stay in the EU unless Parliament approves a new deal.

It appears as though this is the climax of the Brexit battle. One side wants to respect the result of the 2016 referendum and get Britain out of the EU. The other wants to ignore the will of the people and get as close to keeping Britain in the EU as possible. This climax is exposing the extreme lengths the anti-Brexit forces are willing to go.

Once again, British politics have remarkable parallels with the United States. The Brexit fight has a lot in common with the radical left’s war against U.S. President Donald Trump.

Like him or loathe him, Mr. Trump was clearly elected by the people. The same is true for Brexit. President Trump’s enemies accuse him of breaking the Constitution, while they illegally spy on him. In Britain, Mr. Johnson is accused of mounting a coup—but it is the anti-Brexiters who are violating the constitution.

These parallels mean that understanding the situation in Britain is important for everyone around the world.

Boris Johnson’s actions to uphold the people’s vote have been entirely in line with Britain’s constitution. Every year or so, Parliament suspends or “prorogues” its session, and a new session begins a few weeks later. The new session opens with a Queen’s Speech in which she reads the government’s priorities, then debate over those laws begins.

Under Theresa May, Parliament held its longest session in modern history. A prorogation and new Queen’s Speech was long overdue.

Of course, the timing of this break is perfect for those who want Britain out of the EU. But again, proroguing Parliament at a convenient time is not unusual. Former Prime Minister John Major, for example, prorogued Parliament for much longer to prevent being asked awkward questions about a scandal.

But anti-Brexiters have gone crazy about it. Labour politician Lord Andrew Adonis called it a “constitutional outrage and crisis.” Author Philip Pullman tweeted, “The ‘prime minister’ has finally come out as a dictator” (apparently trying to do what 17 million people voted for you to do makes you a dictator). A Liberal Democrat member of Parliament tweeted that “Johnson [is] behaving like a tin pot dictator.” John Major—the same prime minister who prorogued Parliament simply to avoid awkward questions—has joined a lawsuit claiming that Mr. Johnson’s prorogation is illegal.

Meanwhile, it is the anti-Brexiters who are engaging in the real “constitutional outrage.” The United Kingdom does not have a written constitution; instead, its constitution is built on tradition and precedent.

The speaker of the House of Commons is supposed to be a neutral arbitrator of debate. However, Bercow has said that he “will fight … with every bone in my body” to stop Mr. Johnson’s plans to get Britain out of the EU. Rather than stick to precedent and tradition, the speaker has said that we need “political and intellectual flexibility.” When convenient to his cause, he is a stickler for precedent and the constitution. But he’ll bend the rules to stop Brexit.

This brings us to today’s showdown. Under the UK’s constitution, the ruling party controls Parliament’s timetable—they decide what gets voted on and when. Parliament just barely approved a law that allows the cross-party rivals to take control of the timetable tomorrow, in an attempt to rush through the “surrender bill.” Even by allowing the bill to be debated today, the speaker has taken an unprecedented and unconstitutional step.

Three years ago, Britain voted to leave the European Union. In the wake of the referendum, Parliament also voted to leave. Many M.P.s did not want Brexit, but voting to stay in the EU shortly after a referendum on the issue would make a mockery of democracy. Since that vote, M.P.s have repeatedly tried to delay and obstruct Brexit. By respecting the referendum, Mr. Johnson’s government is doing nothing illegal. Rather, the anti-Brexiters, with the anti-democratic and unconstitutional lengths they are willing to go to keep Britain in the EU, are being exposed.

Earlier this year, theTrumpet.com managing editor Brad Macdonald outlined the parallels between the “deep state” in the U.S., and the pro-EU establishment in the UK. In the latest Trumpet issue, I described some of the similarities between Prime Minister Johnson and President Trump.

Now we could be seeing another important parallel.

One of the most important trends in America’s politics over the last few years has been the exposure of the radical left. In his article “The Kavanaugh Hearings Reveal America’s Lawless Spirit,” Trumpet editor in chief Gerald Flurry described that something in America is being “dramatically exposed right now.”

“Since Donald Trump became president, the depth of lawlessness and corruption permeating America’s leadership, aided by America’s media, is being uncovered,” he wrote. Had Hillary Clinton won the election we wouldn’t have seen any of this. “But,” continued Mr. Flurry, “God wants it exposed! He is saving America temporarily—and one reason is to expose the evil.”

Is the same true in Britain? If the UK had voted to stay in the EU, Britain’s pro-EU “deep state” would not have been exposed. Sure, if you live in the UK you know that all the elite love the EU. But the lawless, anti-democratic lengths that they would go to try and keep Britain tied to Europe, and ultimately to Germany, would not be so obvious. Brexit is exposing Britain’s radical pro-EU forces.

There is a reason God wants this to come out. Notice what Mr. Flurry wrote: “God wanted that cancer exposed. We all need to think seriously about why—and the responsibility that puts on us individually!”

“God wants us to recognize Satan’s involvement and activity—so we can see the real danger, understand where it is leading the nation, and individually seek God’s protection against it,” wrote Mr. Flurry.

Britain and America have not turned to God and repented of their sins in the face of these attacks. They have not sought His help. Regardless, God has saved our nations temporarily. And He has been using that time to expose evil. The fact that there is a lawless, spiritual power working against Britain and America is clearer than ever. He wants our nations to see the danger and repent.

But there’s no evidence that our nations are doing that. Without repentance, this resurgence will only be temporary. Satan’s wrath against these powers will continue.

But you can use this resurgence. You can see the danger and turn to God. You can intensify your prayers and support for God’s work, and help get this warning message out. To prove this to yourself—to understand what it means for you and how you can take action—please read our free booklet Great Again.