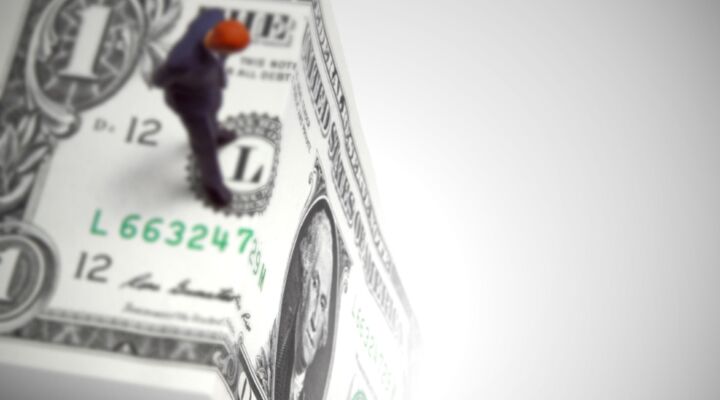 Without substantive economic fixes of a magnitude far greater than those being espoused by either presidential candidate, the United States could even lose its sovereignty.

American businessman and former third-party presidential candidate Ross Perot is refusing to endorse either Mitt Romney or Barack Obama in this year’s election battle, saying that neither candidate has a viable debt reduction plan.

“We’re on the edge of the cliff, and we have got to start fixing it now. Otherwise, we’re leaving a disaster to our children’s and our grandchildren’s future,” Perot said in an interview last week with USA Today’s Richard Wolf.

Perot is now warning that without substantive economic fixes of a magnitude far greater than those being espoused by either presidential candidate, the United States could even lose its sovereignty.

“The last thing I ever want to see is our country taken over because we’re so financially weak, we can’t do anything,” he said.

The sobering reality of America’s current plight is that the strongest military in the world is of little value if the country does not have the economic heft to maintain it. As Greece, Rome and the Soviet Union have already found out, once the economy collapses, military prowess disintegrates and the empire falls into ruins.

One day, America will wake up to the news of a failed U.S. government debt auction. Lenders will have had enough. Though many people will be oblivious for a short time, those in the know will rush to the stores to buy everything they can get their hands on—diapers, alcohol, beans, bullets. They will be the lucky ones. Some will turn to gold and silver, but that will only help for so long. Shortages will soon be reported and become endemic.Attempting to calm markets, the Federal Reserve will announce another round of “money printing,” but this time it will have the opposite effect. The dollar will plunge in value, the Dow Jones will plummet and officials will lock down stock markets.Without access to debt, Wall Street will experience a chain of unstoppable domino failures. Consumer spending will sharply contract. Import prices will soar. Sales will dry up, and indebted corporations will stop sending out paychecks. America will grind to a halt.

Mainstream politicians and economists like Ross Perot and Niall Ferguson are starting to wake up to this reality. Once the economy crashes and the dollar losses its value, national security will disintegrate and there will be little to stop a foreign power from coming in and taking over.

This is exactly what the Bible prophesies will happen! To find out more about these prophecies, read Herbert W. Armstrong’s classic The United States and Britain in Prophecy.