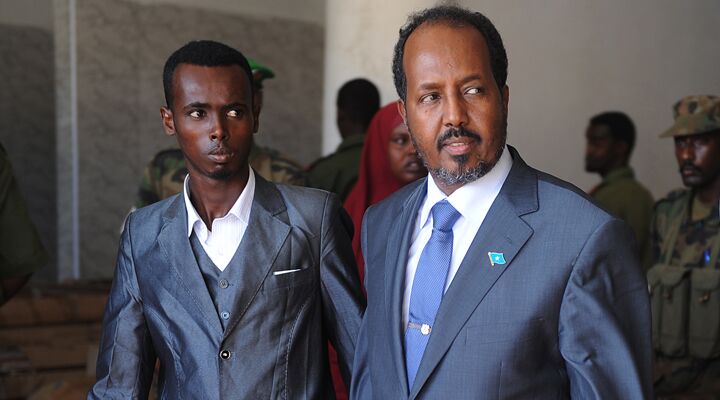 As democracy sweeps across North Africa, Hassan Sheikh Mohammed was elected president of Somalia on Monday in a contest that even his defeated rival called the first fair election since 1969.

Described as a moderate Islamist, the new president is said to be fiercely opposed to the al Qaeda-affiliated al-Shabaab militia, but closely tied to the Union of Islamist Courts and to al-Islah—the Somali branch of the Muslim Brotherhood.

Indeed, many of his supporters claim he will support whoever has the best chance of bringing stability to Somalia.

Hassan Sheikh Mohamed worked closely with al-Islah in the early 1990s to rebuild the Somali education system after it was destroyed by tribal conflicts. The schools that he established follow Muslim curricula similar in fashion to the schools of Sudan and Egypt, but are strongly opposed to al-Shabaab’s brand of Islam.

While many might view the new president’s ties with al-Islah as a preferable alternative to the radical views of al-Shabaab, it is easy for them to forget that the rise of the Muslim Brotherhood in Mogadishu may bring Somalia into close alliance with the radical Islamic regime that now rules Egypt.

In a recent Key of David broadcast, Trumpet editor in chief Gerald Flurry predicted that, based on Daniel 11:42-43, Egypt would help swing Libya and Ethiopia into a radical, Iranian-led Islamic caliphate. The Muslim Brotherhood has been called the mother of Sunni Islamist movements, and it is joining with the Shiite Iranian mullahs in an alliance-of-convenience to undermine both Israel and the United States.