It’s all over the news that Europeans are fed up with Germany, particularly its consistent demand for making cutbacks in order to correct the Continent’s economic problems. 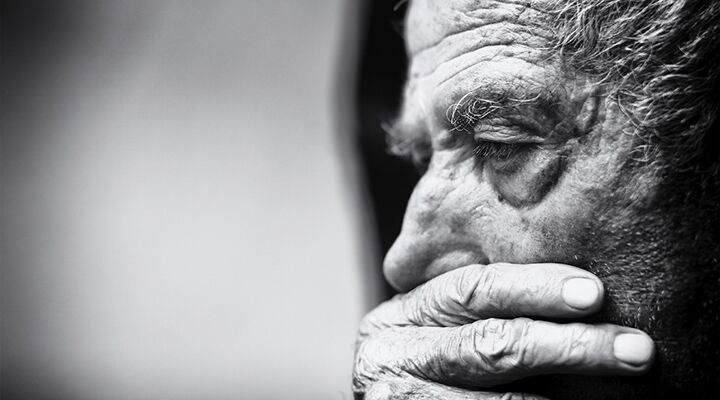 It’s all over the news that Europeans are fed up with Germany, particularly its consistent demand for making cutbacks in order to correct the Continent’s economic problems.

But what about the Germans? What do they think of all the anti-German sentiment? And more significantly, how will they respond?

Think about this crisis from the perspective of the average German. Since 2008, his nation has been saddled with the unpopular, high-risk, hugely expensive task of rescuing Europe. The Germans didn’t ask for this. And they certainly aren’t responsible for the chaos: Neither the government nor the people have taken on suffocating debt or spent profligately on frivolous comforts; the Germans don’t take long siestas, work six-hour days or pay themselves annual bonuses for simply showing up to work. To the contrary, the Germans have worked hard, saved their money and wisely lived within their means. Yet, Germany is expected to endure tremendous risk and make major sacrifices to rescue its neighbors. It has already forked out tens of billions in bailouts, and is on the hook for tens of billions more.

For what? Germany’s European counterparts are thankless, unrepentant—and in many cases, openly hostile.

Viewed from this perspective, one can understand why the Germans are frustrated and resentful. The troubling question is, where will the anger and resentment lead?

The German public’s disdain for Greece is no secret. “Germans are now predominantly of the opinion that they would be better off if Greece left the eurozone,” said Carsten Hefeker, a professor of economics and an expert on the euro at the University of Siegen. “Nothing is in writing,” said Guntram B. Wolff, deputy director at Brussels research group Bruegel, “but people really are clearly and openly talking about” Greece leaving. As German daily Die Welt put it, “The German citizens are certainly not prepared to finance Greece’s vacation from reality.” To the contrary, many of them want to give Greece and the other profligate eurozone countries a lesson in reality.

In May, Victor Davis Hanson, a historian and Stanford professor, put Germany’s welling resentment in historic context. “There is one general rule about the history of the modern state of Germany since its inception in 1871,” he explained. “Anytime Germany has been both unified and isolated, armed conflict has followed” (emphasis added).

Hanson noted the parallels between events leading up to World Wars i and ii and events unfolding today. “In other words, serially hurt pride and a loss of deterrence seem to have been keys to the outbreak of the three German wars,” he warned. Today, Europe’s debt crisis and the growing backlash against Berlin’s leadership is once again wounding Germany’s pride and arousing resentment and animosity.

As Hanson wrote: “Let’s wait and see what happens when Europeans not only default on lots of German-backed loans, but also defiantly announce that they should not have been given them in the first place—and thus should not have to give them back at all. Injury for Germany is one thing; insult on top of it might be quite another.”

Again, one can easily identify with Germans’ frustration over their reckless, thankless neighbors. Nevertheless, their welling resentment is an alarming trend. You’re human; you know where such emotion can lead. And when it comes to Germany, history reveals a unique tendency for deep-seated national resentment to end in intense conflict.

Victor Davis Hanson concluded with a chilling and important warning. “History is quietly whispering to us in our age of amnesia: ‘I would not keep poking the Germans unless you are able to deal with them when they wake up.’”