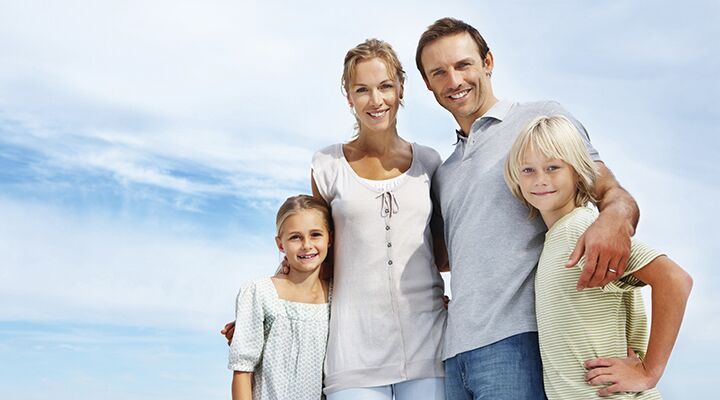 Another study has found that strong families produce happy, well-adjusted children. The dominant predictor of how a child will fare is family relationship. Spending more money on child welfare does not help them. From the Daily Mail:

The welfare state has little or no bearing on how children turn out, an international research project has found.Strong families are the key to producing well-adjusted and successful youngsters, it adds.In fact, say the researchers, the children of married parents are likely to do better than those from broken or single-parent families—no matter how much state support the family is given.

Interestingly, the study found that family structure effects were more pronounced in Britain than in America. In Britain, a child from a family with a single mother was at a higher risk of having behavioral problems despite the fact that Britain spends more money on and offers more welfare services to single moms.

The Daily Mail also reported on how much money is being wasted on studies to prove the obvious:

Mr. Cameron’s own research into the happiness of individuals and families in Britain—being carried out by the Office for National Statistics at a cost to taxpayers of £2 million a year—has found that marriage makes a difference to levels of life satisfaction.

It is time that governments stop wasting money researching topics that have been proven through multitudes of scientific studies and 6,000 years of human history.

Think of the money the government would save if it just believed what the Bible says—what the Bible really says, not necessarily what many churches and ministers teach.