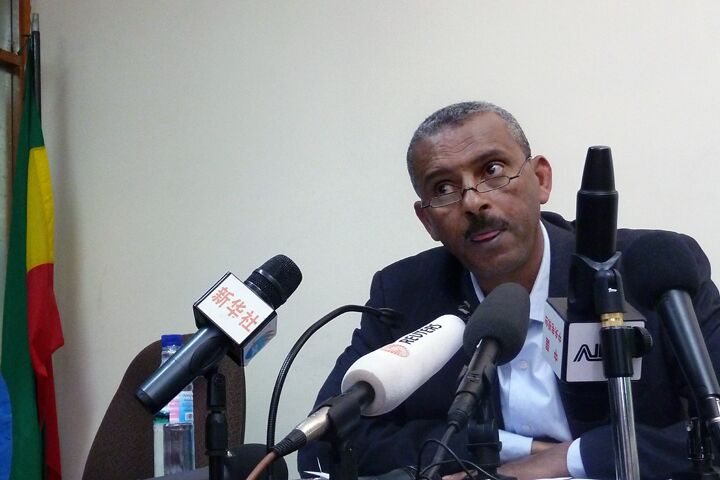 Ethiopian government spokesman Shimeles Kemal said Ethiopia waged the assault because Eritrea was training “subversive groups” which have carried out attacks inside Ethiopia. Analysts believe these unnamed “subversive groups” are radical Islamist terrorist outfits, and say Ethiopia’s decision to strike at them suggests that the threat they pose is serious.

Last year, as the West was endorsing the “democratic” uprisings sweeping through North Africa and the Middle East, Trumpet editor in chief Gerald Flurry warned that Iran and radical Islam would emerge the victors. In April, he predicted that Libya and Ethiopia would be the victims of radical Islam. “Why would Iran be so interested in getting some measure of control over Libya and Ethiopia?” he wrote. “They are on the two seas that comprise the most important trade route in the world! … Watch Libya and Ethiopia. They are about to fall under the heavy influence or control of Iran, the king of the south.”

At first glance, Ethiopia, a comparatively stable pro-Western and predominantly Christian country, may appear unlikely to fall to Islam. But headlines from recent months reveal that it stands in the path of an Islamist encroachment, led by Iran.

In November 2011, the Ethiopian government discovered a plot by Wahhabi Muslims within Ethiopia to transform the country into an Islamic country governed by sharia law. The same month, Kenyan media reported that Eritrea had delivered a shipment of arms to Somalia’s Islamist al-Shabaab movement. Eritrea has also been accused of supporting Islamist groups in Djibouti, Uganda and Sudan, and of providing safe haven to Ethiopian Islamists. Eritrea’s support of al-Shabaab, and of Islamic terrorism in general, is so serious that the United Nations Security Council imposed sanctions on the country.

Ethiopia’s decision last week to attack Eritrea’s terrorist training posts shows that, despite the UN sanctions, the radical Islamist problem in Eritrea is growing. Expect the pressure on Ethiopia to intensify until the nation falls under the influence or control of radical Islam.