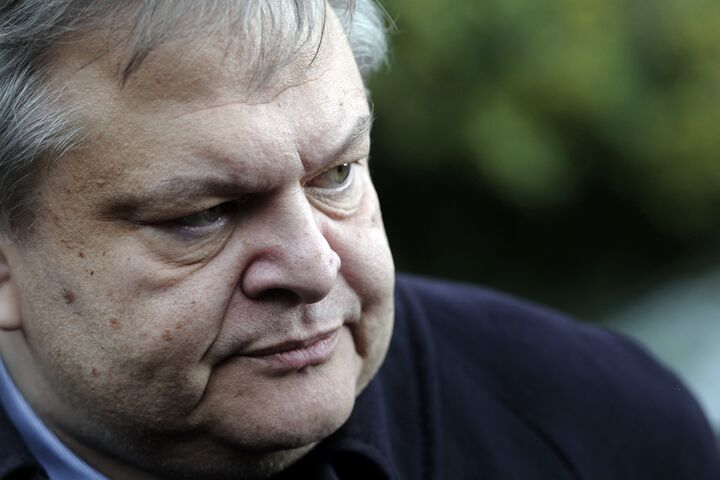 To stay in the eurozone, Greece must hand over control to a commissioner, a German government report says.

Greece should hand over control of its tax and spending policies to an EU commissioner in return for its next bailout program, according to a German government proposal published by the Financial Times January 27.

“Given the disappointing compliance so far, Greece has to accept shifting budgetary sovereignty to the European level for a certain period of time,” states the report. “A budget commissioner has to be appointed by the Eurogroup with the task of ensuring budgetary control.”

This commission should have the power to “veto decisions not in line with the budgetary targets set by the Troika,” it says.

Several German politicians have publicly supported the proposal. “We need more leadership and monitoring in implementing the course of reform,” said German Economy Minister and Vice Chancellor Philipp Rösler in an interview published in the Bild on January 30. “If the Greeks fail to do this themselves, the leadership and monitoring must come in a stronger way from outside, for example through the EU.”

Head of the Christian Democratic Union (cdu) in the German parliament Volker Kauder made a similar suggestion in an interview with the Spiegel Online on January 26, saying, “[W]e must increase the pressure on Greece.”

The Greek newspaperTo Ethnos went much further, saying: “The document recommends conditions dictated by a conqueror to an enslaved population and must be treated by the Greek people as a hostile attack by a state that wants to destroy Greek sovereignty just like the German Nazi attack of April 1941.”

Others supported Germany’s ideas. Swedish Prime Minister Fredrik Reinfeldt said the Greeks “do not deliver on the reforms that they have promised others.”

Germany shows some signs of bowing to the outrage. It may beat a strategic retreat, but the fact remains that German money is keeping the eurozone afloat right now. It’ll get what it wants in the end—Greece will have to comply or have its economy destroyed even more. Germany’s finances give it great power over the eurozone.