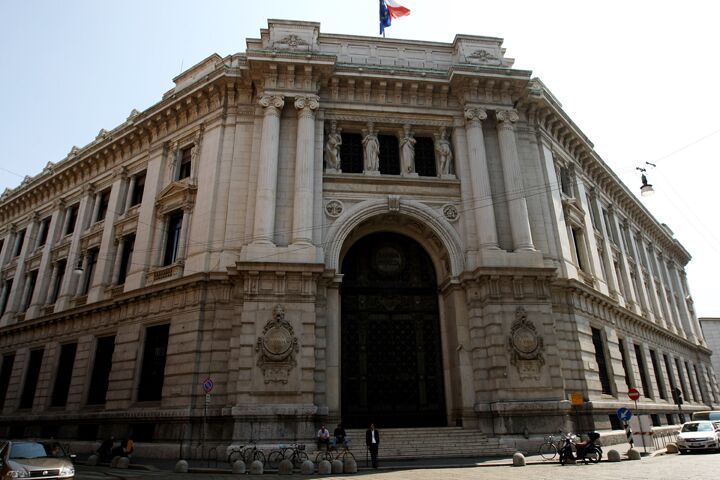 Italy should sell its gold reserves to help deal with its debt, Gunther Krichbaum, chairman of the Committee on the Affairs of the European Union in the German Parliament, was quoted as saying in the Rheinische Post.

Several months ago, members of Chancellor Angela Merkel’s Christian Democratic Union (cdu) and its coalition partner the Free Democratic Party (fdp) made similar suggestions. Italy and Spain should “fix their budgets, something they can carry out through privatization and the sale of its gold reserves,” said Michael Fuchs, deputy spokesman of the cdu’s parliamentary group.

fdp economist Frank Schäffler agreed, saying it is “necessary” for nations to hand over some of their gold to the European Central Bank as collateral.

German Minister for Labor and Social Affairs Ursula von der Leyen has said that the piigs countries (Portugal, Ireland, Italy, Greece and Spain) should allow Germany access to their gold and industry in return for the loans.

According tocnbc, Italy has the world’s fourth-largest gold reserves. Germany has the second-largest, and seems set to get more.

Germany believes Europe’s struggling nations owe it a lot for its help. Germany’s power as a creditor nation already means it has toppled two governments. Expect its demands to grow.