The attack on the foundation of national stability is growing more toxic. 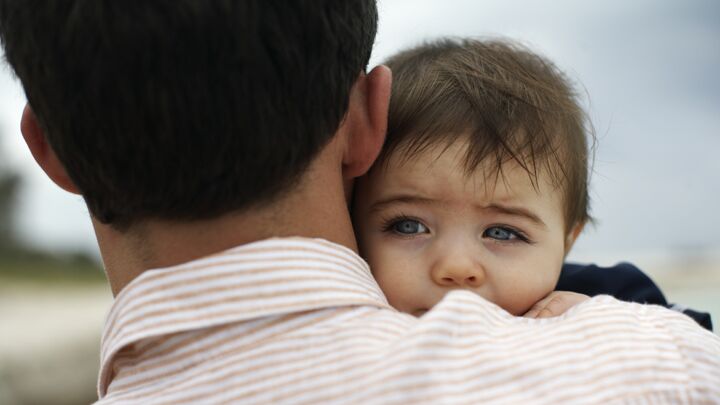 The attack on the foundation of national stability is growing more toxic.
From The June 2002 Philadelphia Trumpet
View Issue FREE Subscription 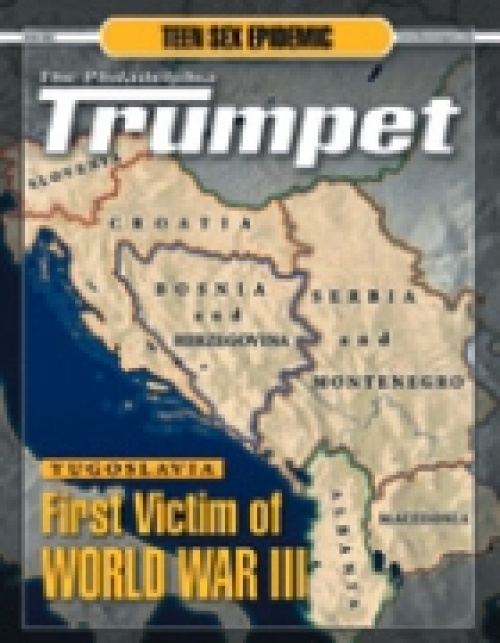 The United States was made powerful by the knowledge that strong families form the backbone of a great nation. In fact, in the days of the Founding Fathers, it was incontrovertibly accepted that no society composed of weak families could ever attain to greatness.

Trumpet Editor in Chief Gerald Flurry wrote about the tragedy of broken families in a booklet titled Conspiracy Against Fatherhood: “We hear a great deal about conspiracies today …. But the greatest and most damaging conspiracy is the one against fatherhood today. And very few people understand it or what deadly consequences it will have in our society” (p. 1; emphasis mine).

Those who fight tooth and nail to wrest power from the traditional father figure deny the wretched results of their handiwork. But those results are clearly evident.

Today, the average American is surrounded by shattered, uprooted families, the results of which have steadily and increasingly gnawed and torn away at the fabric of society.

Why has this happened?

Because people have broken God’s law!

God set the man as the head of the family. This can be clearly proved by scriptures like Genesis 2:22-25 and Ephesians 5:22-23.

But social manipulators, to their great shame, have sought to uproot the family and turn it upside down.

This was prophesied to happen. “As for my people, children are their oppressors, and women rule over them. O my people, they which lead thee cause thee to err, and destroy the way of thy paths” (Isa. 3:12). Feminist groups and liberal men have turned the biblical structure of family upside down.

In the same context, prophecy tells us that with the disappearance of God-given family relationships, capable leadership would be removed. Fools who lead us astray have replaced most of our great leaders! “For, behold, the Lord, the Lord of hosts, doth take away … The mighty man, and the man of war, the judge, and the prophet, and the prudent … the honorable man, and the counselor …. And I will give children to be their princes, and babes shall rule over them. And the people shall be oppressed, every one by another, and every one by his neighbor: the child shall behave himself proudly against the ancient, and the base against the honorable” (Isa. 3:1-5). Isn’t this the type of society we live in today?

But there is more!

Then came petitions from homosexual pressure groups to make it legal for homosexuals to adopt children and call themselves families—further fulfillment of prophecy that in the last days conditions would be worse than in the times of Noah, or Sodom and Gomorrah (Matt. 24:37-39).

But how much worse can things get?

God created sex when He made Adam and Eve so that man and woman could cleave together and form families—families as God designed them to be (see Ps. 128). Yet, a new tidal wave in moral decadence finds U.S. judges—supposed purveyors of decency and upholders of the law (under a Constitution based on the Ten Commandments)—not knowing which way to rule in family issues involving transgenders.

As highlighted by Time magazine (March 4), even the top courts have become temporarily paralyzed over the question of whether a person who has turned to medical science in an attempt to change their sex should be given the same legal rights as natural mothers and fathers.

In the midst of so much sexual perversion and corruption of the family structure, America is even losing sight of what it means to be male and female.

“[L]egislating transsexuals’ personal relationships is completely new territory for American courts. … Who defines gender anyway, and can it be ‘changed’? For that matter, what is it that makes a man a man and a woman a woman—the physical equipment or something deeper? And how does that sense of identity affect their role as parents?” (op. cit.).

Astounding! America as a nation has lost sight of God—so much so that men and women are becoming ignorant of why the great Creator made them male and female.

This free fall in values and decency spells doom for the family as the godly institution it should be in this nation.

Jesus Christ said, “Have ye not read, that he which made them at the beginning made them male and female, And said, For this cause shall a man leave father and mother, and shall cleave to his wife: and they twain shall be one flesh?” (Matt. 19:4-5).

No wonder Satan wants to destroy the family unit! Even a most superficial understanding of the gospel shows it is all about family!

“God’s purpose is to expand His family. … Family is a God-plane relationship …. Are men too self-willed and ignorant to even want to see their illustrious potential?” (Conspiracy Against Fatherhood, p. 8).