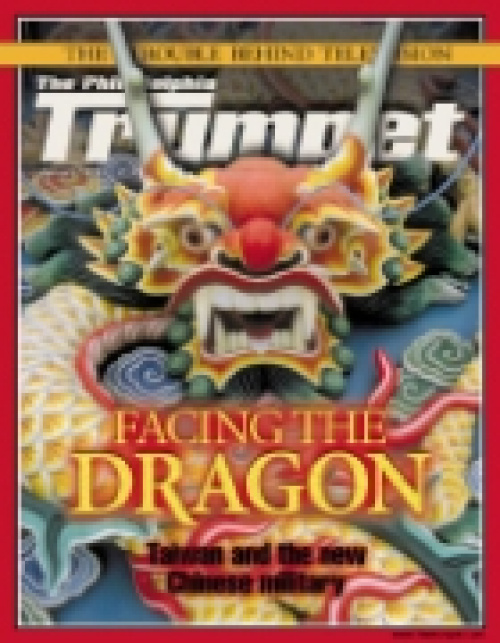 The first signs of tension within president Slobodan Milosevic’s rump Yugoslav government emerged in December when he sacked his closest aids. Gone are his chief of intelligence and his most senior general, plus other confidants.

Observers see this as a sign of weakness in the Milosevic regime, as the president is increasingly frustrated by the resilience of the Kosovo Liberation Army and international resistance to his efforts to isolate and subsume Kosovo into his maverick Yugoslav state.

Germany continues to quietly restock the Albanian rebel forces in Kosovo and to train the KLA through their advisors in Albania. Watch for Montenegro to seek cessation of its partnership with Milosevic’s rump Yugoslav state and either seek independence or seek alliances with its neighbors, as it feels increasingly insecure at the prospect of the failure of Milosevic’s government.

Watch also for the EU, under the presidency of Germany, to pounce as a “peacemaker” should civil strife emerge in greater Serbia. Germany needs a foothold in the Serbian-Orthodox-dominated central strip of the old Yugoslav federation to gain a corridor connecting it with its allies Slovenia, Croatia and Albania, and give it the ground space for a further eastward push (using the EU as the vehicle) to Hungary and Romania.

Intrigue within Milosevic’s court during the dark months of the European winter could result in his downfall by spring and a fresh season of unrest in the Balkans following the winter thaw.