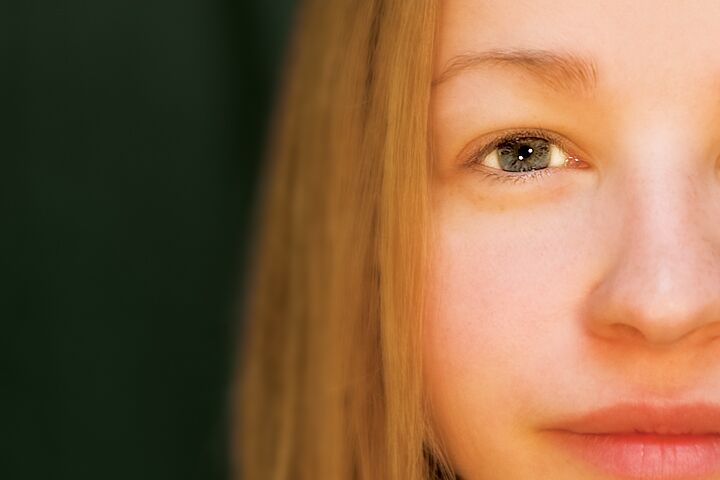 The recent revelation and acknowledgment of teen icon Jamie Lynn Spears’s pregnancy has forced parents of “tweens” to once again confront the issue of talking to their preteens and teenagers about sex. Is there a practical approach to having the “sex talk”?

Many parents are now confronted with the issue of how to broach the subjects of teen sex and pregnancy with their children since the “wholesome” star of the hit TV series made the announcement. Couple that with the recent release of a film in which a 16-year-old girl gets pregnant, decides to have the baby and then gives it up for adoption and you have a cauldron of teen sexual confusion foisted upon the masses of impressionable minds. The unwed teen mother is becoming pop culture!

Some have openly voiced their disapproving points of view regarding this reprehensible matter: “She should have known better.” “Why didn’t she use protection?” “Her mother is a bad parent; how could she have let this happen?” And those are just a few of the numerous outcries heard from the societal school of all-knowing parenting and sex educational “experts” known as the media.

What makes this situation even more difficult is the fact that Jamie Lynn’s fictitious character on her show is a “good girl.” Zoey is a great student, well-liked and, on top of all that, supposedly still a virgin. To most girls between ages 9 and 14, Zoey was a role model. Jamie Lynn Spears was one of the rising starlets that young girls looked up to.

The Internet is abuzz with both criticism and advice alike. But there is one perspective, one dimension that is markedly missing from the heated teen-sex debate.

Many, especially those in religious circle, will proclaim that drumming home the teaching of abstinence is the answer. But will that conservative view alone provide desperate parents with a reassuring solution?

Can we as parents search for and find not only the answers to how to talk to our children about sex, but also the reason for sex in the first place?

Has the supreme Creator and Sustainer of mankind supplied us with the instructions that concerned parents are searching for in the wake of this alarming controversy? Therein lies the heart of the problem: No one stops to ask what God thinks!

When we take the time to stop and take a sober look at this issue that is plaguing our teens, we as parent must begin asking ourselves some soul-searching questions.

What then is the answer?

TheTrumpet.com is a treasure trove for those who are genuinely earnest in their desire to instruct their children in the proper meaning and use for sex. Here are just a few excerpts:

From the article “The New Teen Sex Epidemic”: “Giving children God’s perspective on sex education goes well beyond teaching abstinence only. If children are told to avoid all experimentation with sex until marriage, they should understand why—or else the chances of them actually abstaining are slim. The reason God’s law forbids acts like fornication is because of the automatic harm they bring—and because these violations rob us of future happiness and joy.”

From “Taking Time to Save Our Teens”: “The Bible shows us clearly how to solve problems with our teens. Of course, to solve any teen problem, both parents and teens have a role to play. Both sides must come to know and fulfill their obligations to each other.”

In the midst of the media outcry, we’ve heard a lot about Lynne Spears, the mother of Jamie Lynn and Britney, when it comes to the tumultuous behavior of both her daughters. But no one asks the question, where is their father? It all gets down to the continued breakdown of family and the proper roles within the family. Both parents have to be responsible for loving and educating their children. A wise proverb admonishes us as parents to “Train up a child in the way he should go” (Proverbs 22:6).

Here is another excerpt from “The New Teen Sex Epidemic”: “Perhaps parents avoid teaching their children about sex because they are too embarrassed or maybe feel unqualified to offer such instruction. But any parent who is embarrassed about discussing something this important with their own children is not fit to be a parent! And if you are uneducated on the subject, then you need to get educated now so that your children won’t make the same mistakes you probably have.”

The effects of a lack of true education regarding sex are blaring obnoxiously all around us! We see it in the clothes; we hear it in the music; we watch as more and more sexual content and innuendo is thrust upon us via television and in movies.

But the situation is not hopeless! As parents, we can find comfort in the fact that there are real solutions that will make a lasting impact in the lives of our children, there is a practical approach to teaching our children not only about the special use for sex, but also what the missing dimension in sex is—and it emanates from the very source of all truth. For more on this subject and the solutions, request your free copy of The Missing Dimension in Sex.

Yes, there is a beautiful purpose for sex and a proper time for the welcoming news of a new addition to the family—and it all points to an incredible, transcendent potential!