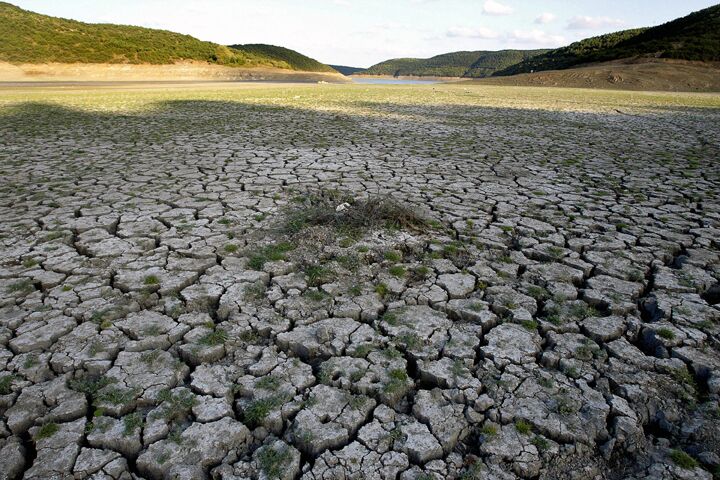 2.7 billion people are under a high risk of violent conflict resulting from water shortages.

“Water scarcity threatens economic and social gains and is a potent fuel for wars and conflict,” said UN Secretary General Ban Ki-moon to delegates at the first Asia-Pacific Water Summit December 3. This planet faces a water crisis that will hit Asia especially hard, according to a report in the Times.

The Times points out that Ki-moon is not the only one forecasting trouble:

His remarks come as environmental experts in Great Britain have identified 46 countries—home to 2.7 billion people—where climate change and water-related crises will create a high risk of violent conflict. …Janani Vivekananda, one of the authors of the International Alert report, said: “Water management will be a huge tinderbox and now is the time for international organizations to come together. There is huge potential not just for conflict but for cooperation.”

Several of those who warn of water shortages identify a major cause of the problem as climate change. The fact is, however, that climate change has very little to do with the matter. Even if world water resources stayed the same, there would still be a shortage in the future. According to World Hunger Year, there would have to be 20 percent more water than is available now to satisfy the world’s estimated population of over 8 billion in 2025.

Water supplies are shrinking, making the problem even worse and even more immediate. Natural aquifers are being bled dry and half of the world’s rivers and lakes are seriously polluted. No climate change is needed for there to be a problem: The problem is very real right now.

As far back as 1995, the World Bank’s Ismail Serageldin famously warned of the problems of water shortage: “If the wars of this century were fought over oil, the wars of the next century will be fought over water unless we change our approach to managing this precious and vital resource” (Hobart Mercury, Jan. 10, 2003).

Can water really cause a conflict? Look at some examples.

Several years ago in the Middle East, Israel and Lebanon came very close to blows as the Lebanese government pumped water from Israel’s Wazzani springs. Water’s influence in geopolitics was also felt in the Kashmir crisis, when Pakistan and India came frighteningly close to blows. At the height of this conflict, India threatened to revoke a 1960s water treaty. According to a report published last year by the Asia-Pacific Center for Security Studies (part of the U.S. Department of Defense),

Rivalry over river resources has been a chronic source of severe interstate tension between India and Pakistan. With river resource issues intensifying, the possibility for violent interstate conflict will likely increase.Even if direct violence is avoided, inability to resolve river resource issues will undoubtedly limit the ability of both countries to manage and utilize water resources in the most efficient manner. Inadequate management of water resources will exacerbate domestic problems in these demographically explosive societies, which could lead to a variety of unwanted conditions such as increasingly fertile grounds for political extremism and terrorism.

Rivers frequently flow through more than one nation. If one nation on a river starts taking more than what countries downstream believe is its fair share, things can quickly escalate. Already, several major rivers do not make it to the sea throughout much of the year because of withdrawals upstream.

Water is a vital resource. It is essential to all humans, everywhere. As supplies dwindle, watch for spats to break out over the little water that is left. For a more detailed analysis on the causes of this crisis, see our article “Running Out of Water.”