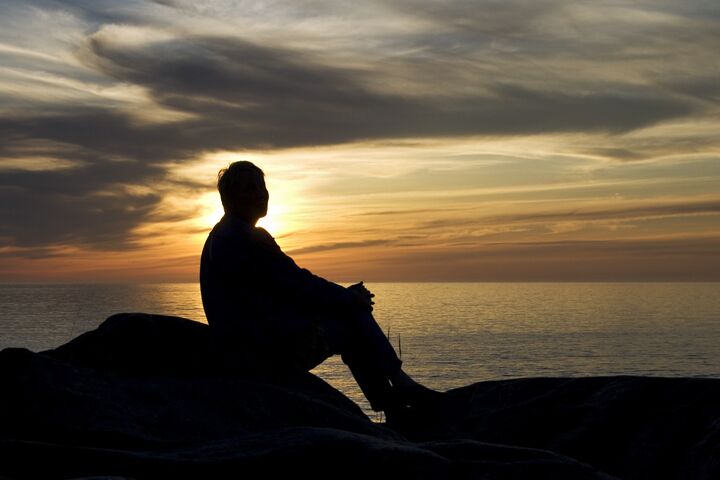 Does the Bible say we are prejudged before we are born? Has God already decided if humans are guilty or innocent even before they act?

What exactly is “predestination?” Only two passages in all the Bible—Romans 8 and Ephesians 1—mention the word “predestinate.” The root word comes from the Greek proorizo, translated “ordain” or “predetermine.” Each time, it denotes a unique group of people—called ahead of the rest of humanity—for a royal purpose!

Predestination plays a vital role in God’s majestic plan for mankind. Romans 11 shows that only a few are called now to repentance, faith in Christ, and spiritual salvation with eternal life. Those who are predestined are pre-called—not prejudged or pre-condemned. Some erroneously assume God has decided our fate already. They do not understand that man is created with free will—not simply to be a string puppet in the theater of life.

So who are the predestined? The answer is revealed in the book of Ephesians. “Paul, an apostle of Jesus Christ by the will of God, to the saints which are at Ephesus, and to the faithful in Christ Jesus” (Ephesians 1:1). Notice to whom the Apostle Paul is speaking. Here, he is addressing the truly converted saints who are faithful in Jesus Christ. He is not speaking of the general population. More on this later.

Who, then, are these chosen saints? Essentially, they are the spiritually begotten, Spirit-led sons of Almighty God (Romans 8:14). They are the specially chosen firstfruits who will soon reign with Jesus Christ on His throne during the Millennium (Revelation 3:21; 2:26-27). They are the affianced Bride of Christ—preparing to marry into the God Family. What an honorable assembly! It is no wonder why Satan, for thousands of years, has so diligently striven to mask the truth concerning this issue!

Now when were these saints chosen? Paul explains: “According as he hath chosen us in him before the foundation of the world …” (Ephesians 1:4). Here is the key. Even before the foundation of this world, God had prearranged to call a select group of people and open their minds to spiritual truth. That such a group would exist was decided before the world was founded—before anyone in that group was born! So in that sense, God “foreknew” those whom He would call, though it is not indicated that specific knowledge of specific persons was involved.

Why were these saints chosen? Here is the primary reason: “That we should be holy and without blame before him in love: Having predestinated us unto the adoption [sonship] of children by Jesus Christ to himself, according to the good pleasure of his will” (verses 4-5). Clearly, the “saints” were selected to become actual sons of the Most High!

Let’s continue reading verses 11 through 12: “In whom also we have obtained an inheritance, being predestinated according to the purpose of him who worketh all things after the counsel of his own will: That we should be to the praise of his glory, who first trusted in Christ.”

It was predestined that those who “first trusted in Christ” would receive an inheritance. The “firstfruits,” as Herbert Armstrong often reminded us, are now only heirs—not yet inheritors (Romans 8:17). Although God’s overall plan is fixed, the position of each person has not yet been determined. They still are required to do something.

Mr. Armstrong wrote, “Those called now are called for the purpose of getting a job done. They are given the Holy Spirit for that purpose” (Plain Truth, November 1976). He went on to mention that the job of every one of us is to help support God’s work!

So, is predestination unfair? Is it unfair that only a handful of people are called out of spiritual darkness now—ahead of the rest of humanity? No. God will eventually offer the opportunity for salvation to every human being, as He brings to fruition His 7,000-year master plan. Until then, those who are called now must finish the work—for the whole universe longingly awaits the revealing of the sons of God! (See Romans 8:19.) That is the meaning of predestination.