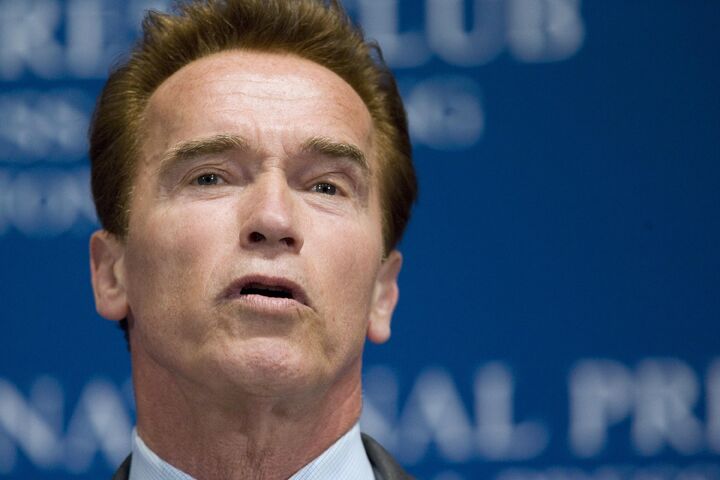 Children as young as kindergarten-age could be taught homosexuality, transsexuality and other lifestyles.

California Governor Arnold Schwarzenegger signed four bills over the weekend that promote homosexual, bisexual, transsexual and other deviant lifestyles in the classroom, as early as the kindergarten level.

One of the bills, sb777, bans any public school instruction or activity that might be interpreted as negative toward those of a different “gender” or “sexual orientation.” The bill’s definition of gender includes cross-dressing and sex changes.

No such protections exist for those with traditional lifestyles or beliefs.

The fourth bill, ab102, gives married and unmarried couples living together license forms that allow either party to change his or her last name to his or her spouse’s last name. It is regarded as a step toward acceptance of same-sex marriage.

The practical implications of the new laws reach into a number of areas. Since California textbooks and instruction do not currently ridicule homosexuals, bisexuals, transsexuals or other deviations, sb777’s provisions, which were written by California’s first openly lesbian senator, mean that these lifestyles must be portrayed, and in a positive light. “Dad” and “Mom” or “husband” and “wife” for instance, will likely have to be eliminated from textbooks, instruction and activities, or portrayed alongside homosexual, bisexual and transsexual ideas.

Teachers will likely also face punitive action and lawsuits brought by the state’s department of education if they do not present homosexual “marriage” and sex-change operations, for instance, on the same level as traditional marriage and family.

Potential “discriminatory practices” that could be eliminated when sb777 becomes law in January include:

According to the Campaign for California Families, a conservative group that opposed the bills, under the new law schools will have to positively portray deviant sexual practices in order to prove they are not discriminating. The group said that homosexuality, bisexuality and transsexuality will now be promoted to children as young as 5 years old.

“Also disturbing is how ab394 fails to define ‘harassment,’” the group said in its analysis of the bill. “Could a parent who says marriage is only for a man and a woman in the presence of a lesbian teacher be found guilty of ‘harassment?’ Could a student saying that babies are either boys or girls be labeled ‘harassment’ by a transgender teacher?”

The organization said existing laws already prevented harassment, and that the new laws are a method of “sexual indoctrination.”

California is one of the largest customers for textbook publishers, meaning that the new standards could be reflected in textbooks nationwide.

Watch for sexual perversions to increase in sordidness, number and social acceptance, as forecasted in the Bible. As immoral practices penetrate and permeate government, media and society, expect the Bible’s prophesied punishment to occur as well. For God’s purposes for and laws governing sex, please request The Missing Dimension in Sex, by Herbert W. Armstrong.