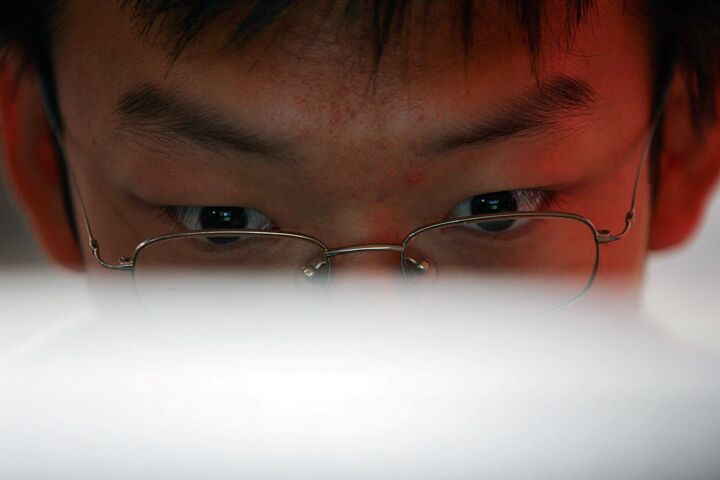 Just how vulnerable is the United States to computer attack from foreign hackers?

China has been accused of infiltrating German government networks amid reports that it is expanding its capacities for cyberwarfare.

German Chancellor Angela Merkel’s visit to China earlier this week was disrupted when a report appeared in Der Spiegel claiming that German government computers had been infected with Chinese spy software. Computers in the chancellery, as well as the foreign, economy and research ministries, had been attacked. There are fears that German companies may have been infiltrated also.

This is not the first time the Chinese have been accused of such activity. Cyberwarfare is an area that China is very interested in. The International Herald Tribune reports that “China is expanding its capacity to wage cyberwar as part of its rapid military buildup.”

Two recent government reports highlight just why China would be so interested in doing this. Large amounts of data can be obtained through a successful hack. In the 2007 report to Congress of the U.S.-China Economic and Security Review Commission, Gen. James Cartwright testified that China is currently probing and testing the computer networks of U.S. government agencies and private companies. The report said General Cartwright believes that “in today’s information environment, the exfiltration that once took years can be accomplished in a matter of minutes in one download session.”

Intelligence gathering, however, is by no means the largest threat posed by cyberwarfare. As the above-mentioned report, released in June, states, China is trying to find ways of using techniques such as cyberwarfare to exploit the U.S.’s vulnerabilities. One of these vulnerabilities would be the U.S.’s dependence on information technology. Chinese defense planners also view cyberwarfare as a means of “undermining the U.S. military’s technological edge,” the report states.

A cyberattack has catastrophic potential. General Cartwright stated, “I think that we should start to consider that regret factors associated with a cyberattack could, in fact, be in the magnitude of a weapon of mass destruction.” The government report goes on to explain “by ‘regret factors,’ General Cartwright was referring to the psychological effects that would be generated by the sense of disruption and chaos caused by a cyberattack.”

These reports highlight just how vulnerable Western nations are to cyberwarfare. Computers control a number of key aspects of our daily lives—importantly, in the military, economic and communications sectors. The consequence of a large-scale attack could be similar to that of a weapon of mass destruction. For more information on just how vulnerable America is, and what a cyberattack could do, read “America’s Achilles Heel—and Germany” and “The Penetrable Fortress.”