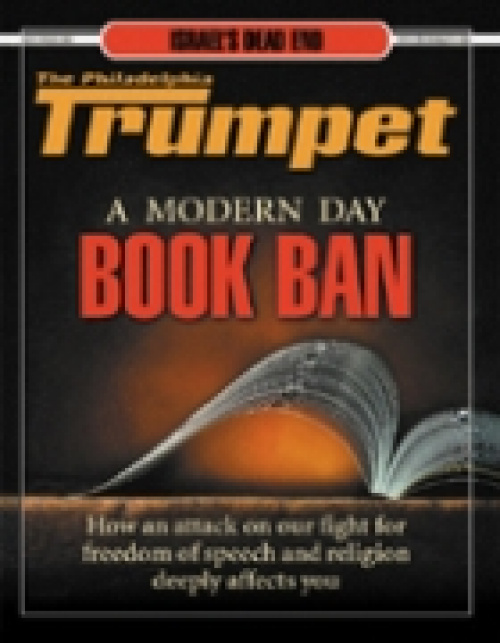 Brought into power by federal election September 24, Yugoslavia’s new president, Vojislav Kostunica, has suddenly found himself deluged with offers of friendship from Europe and the U.S. alike, both of which clearly see him as a beacon of hope in the region, and a solution to the seemingly interminable problem of what to do with Slobodan Milosevic.

The EU is scrambling to bring Yugoslavia back into the European fold, setting aside $2 billion in aid and lifting sanctions. Yugoslavia has already been included in the Balkan Stability Pact; inclusion in the Organization for Security and Cooperation in Europe (osce) is being considered—even possible EU membership down the road.

But what does this new leader, until recently a relatively unknown player in international politics, actually stand for? Can we truly expect to see the promised stability and peace—truly a new era of change—in the historically troubled Balkans?

At the moment, Kostunica is largely giving the West what it wants to hear. He has already released several political prisoners and said he will accept responsibility for war crimes committed by Milosevic, and European diplomats are arriving to meet the new president. But is he really different from his predecessor?

Kostunica’s popularity has resulted from his nationalist approach. He protests the international condemnation of the Serbs. He supports the notion of Greater Serbia and is inflexible in asserting that Kosovo remain part of the Yugoslav Republic (in compliance with the Dayton Accords and UN Resolution 1244). He is a hero to hard-line Serb nationalists, who look to him as they looked to Milosevic to reverse the trend which has lost them much Yugoslavian territory since 1990.

What will this mean for the future? The same controversies which have fueled strife in the region for the past decade still burn. Since Kostunica’s election, tensions have increased between local Albanians and the Kosovo peacekeeping force kfor.

Kostunica aide Zoran Djindjic stated that “Between now and the end of the year we will return 1200 of our police and our Yugoslav soldiers to the border with Albania.” According to Intelligence Digest, those close to the officially disbanded Kosovo Liberation Army have stockpiled weapons and ammunition, ready to relaunch their guerrilla campaign if that happens. Prospects for peace seem slim.

However, as Kostunica recently told Balkan leaders gathered at a summit in Macedonia, “the Balkans needs peace and stability; Europe needs a peaceful and stable Balkans.” A decade of sporadic UN and nato intervention has not brought peace to the region. But Europe—quickly working to consolidate its economic, military and political power—is in a perfect position to offer its support toward implementing a lasting solution.