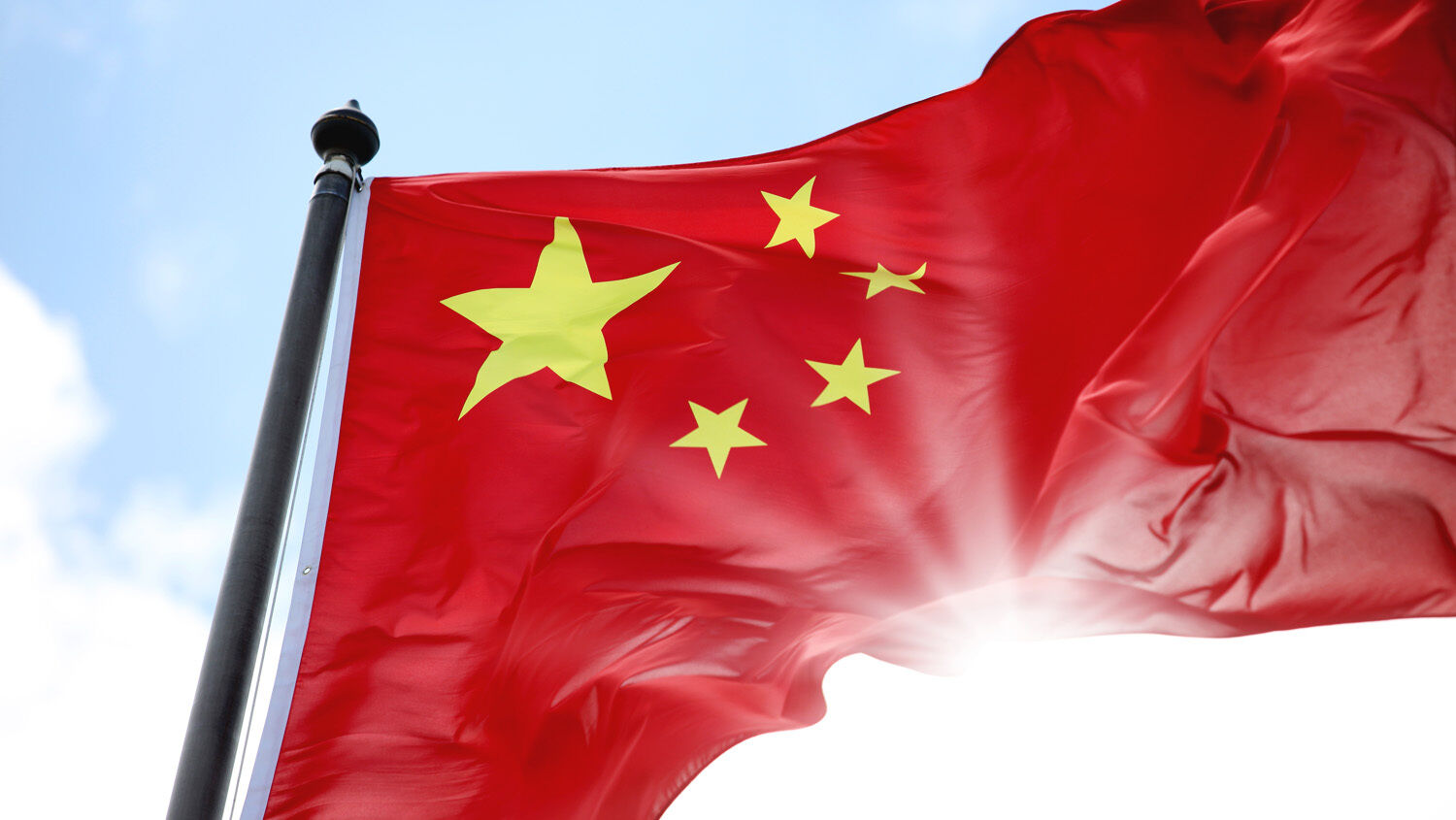 The long arm of the Chinese Communist Party is growing longer.

The Chinese Communist Party (ccp) is using illegal overseas police stations to silence dissent and increase its power around the world. The human rights group Safeguard Defenders wrote in December 2022 that the ccp now operates at least 102 overseas police stations in 53 different countries across five continents. The main purpose of these stations is to “persuade” dissidents to return to China and face criminal charges. With these overseas outposts, China has its eyes and ears on the whole planet and has the ability to assert its will thousands of miles from Beijing.

In October 2022, the Irish Foreign Ministry reported that one of these Chinese police bases had been discovered operating in Dublin without permission from the Irish government.

The department noted that actions of all foreign states on Irish territory must be in compliance with international law and domestic law requirements. On this basis, the department informed the embassy that the office … should close and cease operations.
—Irish Foreign Ministry

The Chinese Embassy claimed that the Dublin station was only intended to help Chinese citizens navigate simple services in the country, such as renewing drivers’ licenses.

But evidence shows that the true purpose for such stations is to target and coerce Chinese dissenters. “It is aiming at silencing the community. Silencing dissent. Making sure that people are afraid enough,” Laura Harth, campaign director of Safeguard Defenders, explained in an interview with Fox News. “They literally stated … multiple times over the past months, over the past years … we will hunt you down wherever you are. That’s a clear message to anyone seeking to leave China, or having already left China, that you’re not safe anywhere.”

We will hunt you down, no matter how far you flee: China’s top anti-graft watchdog on Wed issued emojis for its “Sky Net” campaign to hunt down fugitives that have fled overseas. pic.twitter.com/IWLk7KVcxf

One Chinese nationalist, Wang Jingyu, fled from police in China after criticizing the Chinese government on social media. Shortly after arriving in the Netherlands, he began receiving threatening text messages and phone calls from a Chinese police outpost in Rotterdam. In the messages, ccp officials reminded Wang that his family—still back in China—could be interrogated if he failed to comply. Wang turned himself into the Chinese officials in Rotterdam in order to protect his family.

In the Chinese judicial system, more than 99.9 percent of those accused of doing wrong are found “guilty.” China is also well known to torture prisoners in order to extract confessions. Once an individual is found guilty in China, it often means he or she will be executed within 72 hours. China is known to execute more prisoners each year than the rest of the world combined.

And now with a global network of police stations, this draconian system is gaining global jurisdiction. “This is really part of a growing transnational campaign to instill the same regime of political terror inside China across the world,” Laura Harth said.

Chinese General Secretary Xi Jinping and the Chinese Communist Party are tightening their grip on all aspects of life in China. Xi is turning the nation into a full-fledged dictatorship where his will is done in every arena. But this is not enough for Chairman Xi. He doesn’t want his people to be able to escape abroad. He doesn’t want anyone to be outside of his reach, especially those who have criticized or worked against his aims. Now he is targeting people all across the globe.

How long before he broadens the scope and goes after not just Chinese dissidents but anyone of any nationality who is operating in a way he finds unacceptable?

This kind of campaign should wake the world up to what Xi Jinping’s China has become and what its dark vision is for the future. This future is one the Bible warned about some 2,000 years ago. Luke 21 prophesies of a global age that would begin in the modern era called the “times of the Gentiles.” It is described as a time filled with woe, when “[m]en’s hearts will be failing them for fear” (verse 26). In February 2020, Trumpet editor in chief Gerald Flurry explained that the term Gentile in this context refers to “two major powers—one revolving around Russia and China, and the other around Germany.”

For decades, American and British leadership were globally dominant. And this was an imperfect but generally stabilizing force for mankind. Now the U.S. and Britain are declining, and Gentile nations, including China, are beginning to fill the void—aggressively.

The way Xi Jinping and the Chinese Communist Party ruthlessly rule China and the way he is now waging furtive campaigns to target ccp enemies in nations all around the world foreshadow how treacherous the “times of the Gentiles” will be. “These ‘times of the Gentiles’ are yet to be fully realized,” Mr. Flurry wrote. “However, we are in the outer edges of this catastrophic storm.”

To understand more about the approaching era of darkness, and to learn about the beautiful hope that the Bible tells us to watch for in connection with it, read Mr. Flurry’s article “The Climax of Man’s Rule Over Man.”