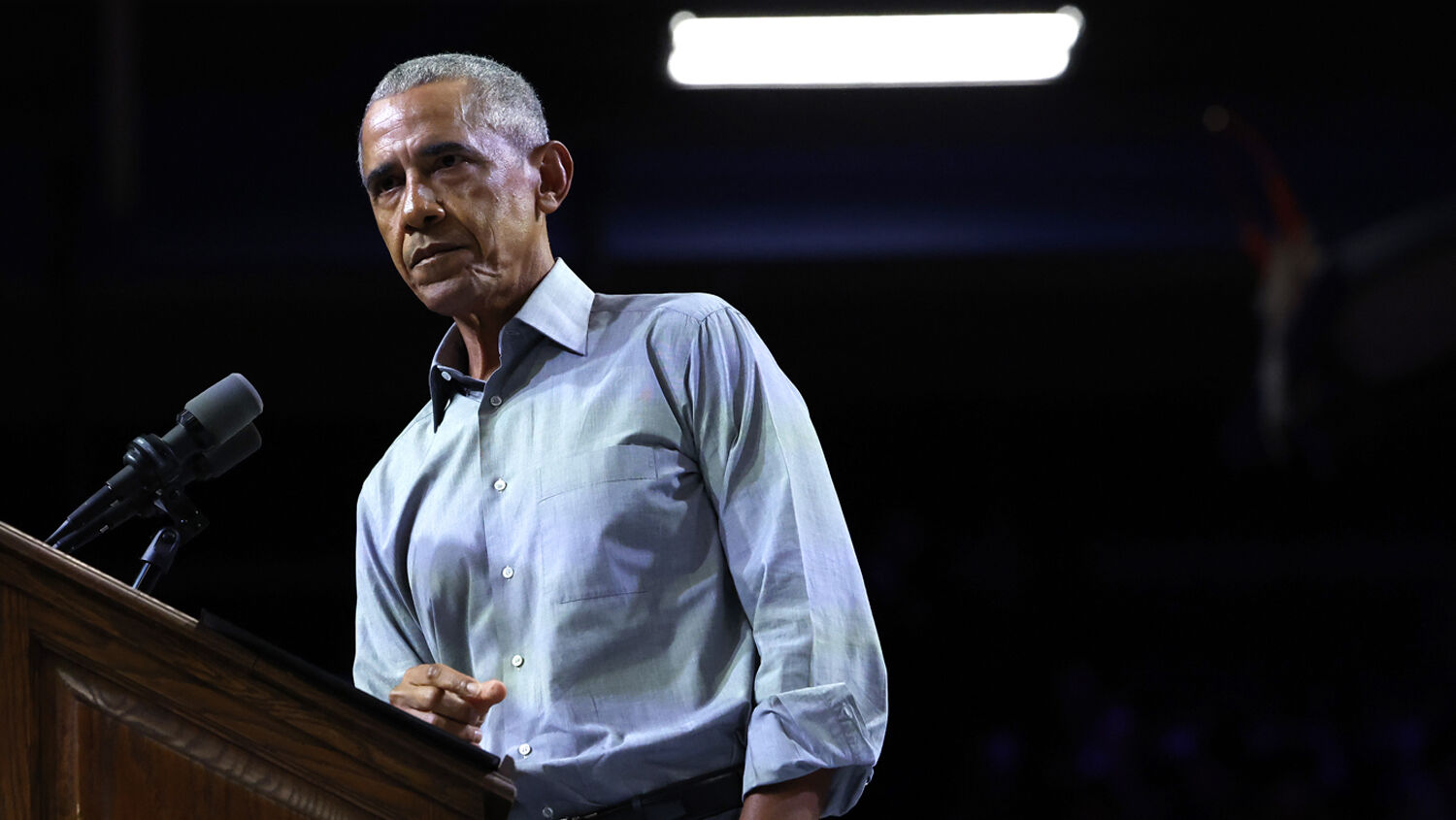 Someone wants us to think collusion between Big Tech and the ‘deep state’ started after Obama left office.

Keep searching for the truth, and you keep finding the trails converging on one destination. With Twitter Files 8.0, 9.0 and 10.0, that destination is becoming clearer and clearer. Investigative journalist Lee Fang has released Twitter Files 8.0, which prove that Twitter assisted United States military propaganda operations, and just four days later, journalist Matt Taibbi released Twitter Files 9.0, proving that coordination between Twitter and a vast web of government agencies went far beyond the fbi. In a series of posts on December 24, Taibbi claimed that the Federal Bureau of Investigation was just the “doorman to a vast program of social media surveillance and censorship, encompassing agencies across the federal government—from the State Department to the Pentagon to the cia.”

“Twitter had so much contact with so many agencies that executives lost track,” Taibbi wrote. “Is today the [Department of Defense], and tomorrow the fbi? Is it the weekly call, or the monthly meeting? It was dizzying.” The internal e-mails he released repeatedly referenced “ogas” (other government agencies), which former intelligence officials and contractors say is often used as a euphemism for the Central Intelligence Agency.

On June 29, 2020, San Francisco fbi agent Elvis Chan wrote to a couple of Twitter executives asking if he could invite an “oga” to a conference because people from the former employer of a redacted Twitter executive were asking. Taibbi says it was an “open secret at Twitter that one of its executives was ex-cia.”

Twitter Files 9.0 shows that “one of the most common forums was a regular meeting of the multi-agency Foreign Influence Task Force (fitf), attended by spates of executives, fbi personnel, and—nearly always—one or two attendees marked ‘oga.’”

Why would that be?

Jack Dorsey, Noah Glass, Biz Stone and Evan Williams founded Twitter on March 21, 2006, as a private company. Eleven years later, it was being run by a web of government agencies. Any logical person would wonder, What happened in between?

Yet even investigative journalists, who thrive on exposing the truth, are, at the least, shying away from exposing the most important and most urgent fact: While he was altering American culture, enflaming racial conflicts, droning targets, paying political allies, targeting political opponents, denying Freedom of Information Act requests, and so much more, the president of the United States developed a system of control to manipulate the communications of everyday Americans for the purpose of controlling them and their leaders.

Fang stated that Twitter Files 8.0 documents came through a Twitter attorney, who could have filtered out information before he saw it, but it’s a self-evident fact that what that attorney or Fang definitely filtered out was everything prior to 2017.

Someone at Twitter really wants us to think collusion between Big Tech and the “deep state” started after the man whose agencies targeted political opponents, spied on journalists, spied on members of Congress, possibly spied on the Supreme Court, and spied on millions of Americans left office and was replaced by his staunchest opponent.

“Twitter is trying to protect President Obama because, beyond the ideological alignment, the monopolistic social media system—a partnership between the U.S. government and Big Tech was essentially designed as a purposeful oligarchical system,” wrote conservative blogger Mark Bradman. “As long as each platform oligarch retains the code of omerta the system survives. Within that design, if any one oligarch turns against the group interest, he/she becomes a target of the system. Remaining in alignment with the group is why Twitter lawyers carefully filtered out the trail to former President Barack Obama. The One is always protected.”

Obama recognized Twitter’s potential early, registering @BarackObama on March 5, 2007, less than a year after Twitter was founded. He is considered the first “social media president” because of how he used Facebook, Flickr, MySpace, Twitter, Vimeo and others. But unlike his successor, Donald Trump—who also used social media to powerful effect—Obama worked to collect, analyze, flag and censor your social media posts—and ultimately alter your elections. Obama-era “deep state” employees are still doing it.

In 2015, after delivering remarks on the future of technology at a summit at Stanford University, Obama signed Executive Order 13691 (Promoting Private Sector Cybersecurity Information Sharing). This order did not get the attention it deserved when it was signed. It ordered that “private companies, nonprofit organizations, executive departments and agencies, and other entities must be able to share information related to cybersecurity risks and incidents and collaborate to respond in as close to real time as possible.”

In short, this order codified long-standing fbi demands to violate people’s constitutional guarantee against “unreasonable searches and seizures by the government.” It also prepared the deep state to kick into high gear after Michelle Obama ordered social media executives to ban Donald Trump.

As we have stated repeatedly at the Trumpet several times before, all roads that are strewn with the wreckage of what America once was ultimately lead back to Barack Obama. You can’t tell the full story unless you get to the root cause. Yet Republicans, everyday conservatives, and even investigative journalists are missing this glaring fact—or intentionally bending over backward to avoid even mentioning his name!

Hopefully, Elon Musk will find and fire whoever is filtering out Twitter Files that expose Obama. But as we stated in the new issue of the Trumpet (subscribe for free here), this goes so much deeper than Musk, investigative journalists, or anyone else. My father’s book America Under Attack explains the unseen spiritual dimension to the corruption being exposed by the Twitter Files. The Prophet Daniel said an end-time Antiochus would “cast down the truth to the ground” (Daniel 8:12) and the Twitter Files are revealing how he has done so, e-mail by e-mail!